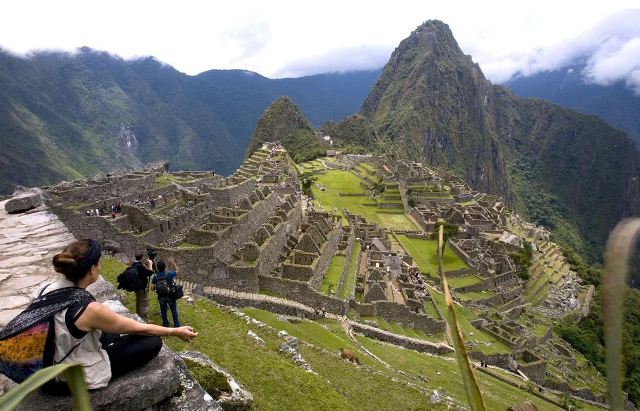 The famous Machu Picchu ruins have long made Peru one of South America’s leading tourism destinations. More recently Peru has attracted new segments of international tourists with Peruvian cuisine, ecotourism and other cultural highlights which drive continued growth in Peru’s tourism sector. With major infrastructure projects underway, the city of Lima attempts to position itself as a regional hub for business tourism. The Jorge Chavez airport in Lima is also an important hub strategically located for connecting flights within South America.

Tourism to Peru has more than tripled since the year 2000. The MasterCard Global Destination Cities Index has ranked Lima the most visited city in Latin America since 2011, when it surpassed Buenos Aires. In 2015, MasterCard estimates Lima received 5.1 million international overnight visitors, which was significantly more than Mexico City (2.6 million) and Sao Paulo (2.5 million).

International visitors by country of origin

Visitors from other countries in South America account for 57.4% of international visitors to Peru. With Mexico, Central America and the Caribbean, the total reaches 60%. The United States, Canada and Europe account for just over 35% and Asia makes up 4% of total visitors.