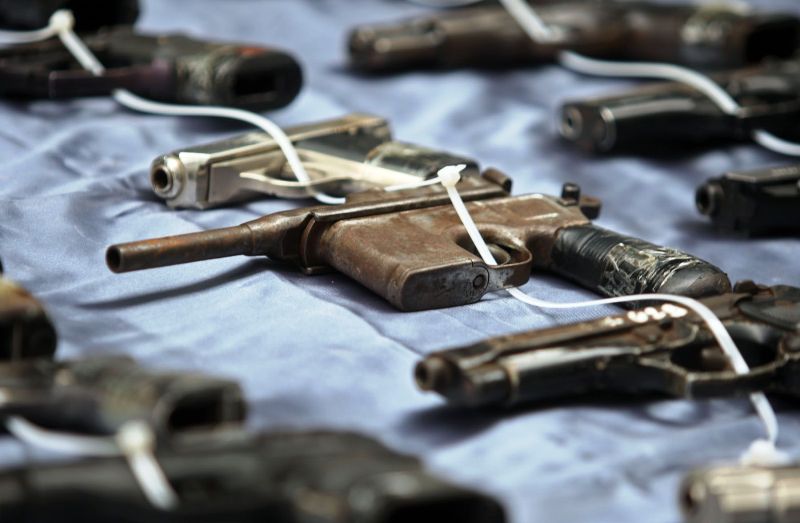 Crime in Peru is generally low compared to its Latin American neighbors. However street crime and extortion gangs have dominated news stories and opinion surveys reveal that crime is the top concern for Peruvians heading into 2016 elections.

See the latest news for crime or organized crime in Peru.

Crime per department uses data from 2015. Callao has the highest crime of Peru’s highly populated regions, followed by Lima and Arequipa. But the highest crime rates are found in the northern border state of Tumbes and the southeastern jungle state of Madre de Dios, where more than half of the economy is made up of illegal mining.

Despite increased eradication efforts, Peru surpassed Colombia as the world’s top producer of cocaine in 2012. Most of the country’s production is based out of the valley between the Apurimac, Ene and Mantaro rivers known as the VRAEM.