Peru’s general elections were held on April 10, 2016. A runoff between Keiko Fujimori and Pedro Pablo Kuczynski was held on June 5.

See the all the most relevant news stories from Peru’s 2016 elections.

Opinion polls showed Keiko Fujimori as the favorite for over two years before voters went to the polls. The 2016 election came to be seen as a referendum on the government of her father, former President Alberto Fujimori, whose autocratic government crushed guerrilla insurgencies and restored a market economy.

However Fujimori was eventually jailed for corruption and authorizing death squads. As the election drew nearer, a strong anti-Fujimori segment developed which rallied around the runoff challenger in Pedro Pablo Kuczynski, the investor favorite and longtime technocrat in Peruvian government.

Most analysts believe that the fierce opposition to a government led by the daughter of Alberto Fujimori is what propelled Kuczynski to victory in the second round, as opposed to support for his policies.

The first round of voting held on April 10 saw two business-friendly candidates in Keiko Fujimori and Pedro Pablo Kuczynski qualify for a runoff vote on June 5. 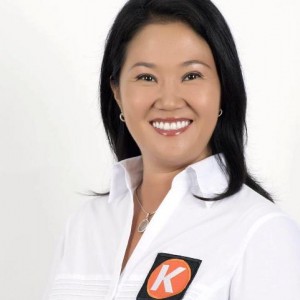 Keiko Fujimori is the daughter of former President Alberto Fujimori, who is serving a prison sentence for corruption and murder. While her father is seen as a symbol of dictatorship and human rights violations throughout the world, he is widely regarded within Peru as the president who implemented economic reforms which brought the country from hyperinflation and extreme poverty to being a regional star as well as restoring security in the face of Shining Path terrorism. While she reaps the benefit of nostalgia for her father and many Peruvians’ desire to return to a strong leader, there is an active and passionate anti-Fujimori movement among voters that will vote for anybody over her. But despite the obstacles and given crime is voters’ top issue in 2016, Keiko Fujimori is the candidate to beat in a runoff. 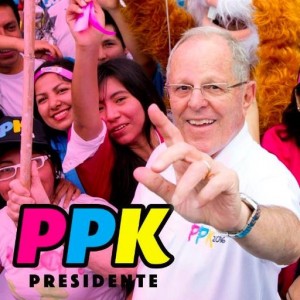 Pedro Pablo Kuczynski served as a Cabinet chief, finance minister and mining and energy minister in the governments of Fernando Belaunde and Alejandro Toledo. He has also worked for the World Bank and in the private sector. Independently wealthy from an investment portfolio, “PPK” is the candidate for orthodox economics. The candidacy of former President Alejandro Toledo may have split the neoliberal vote in 2011 elections, in which Kuczynski did not qualify for a runoff after trailing President Ollanta Humala and second-place candidate Keiko Fujimori. While perceived as the least corrupt among all politicians with significant experience, Kuczynski’s greatest weakness lies in his 77 years of age. He does not deliver powerful speeches, and his ties to the United States can prove to be a liability among some segments of Peru. 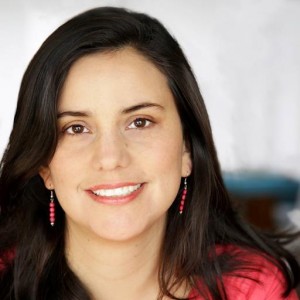 After one term in Congress which saw her resign from the Peruvian Nationalist Party over a mining conflict in her native state of Cusco, Veronika Mendoza has emerged as one of the leading figures representing the left in Peru. Her populist message includes a 50% increase in government spending, withdrawing from free trade agreements and asserting Peru’s sovereignty over the interests of multinational businesses. While there is certainly a void in the race for a hard-left message, it may prove challenging in 2016 to win broad support in a country where many voters still remember the state-planned model which led Peru to economic crisis in the 1980s. 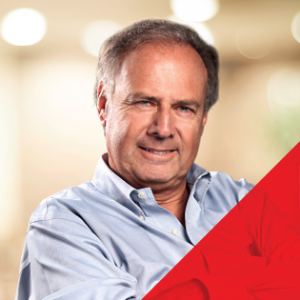 Alfredo Barnechea is a former journalist and congressman who represents a more moderate liberal philosophy in a field dominated by center-right candidates before the disqualification of Julio Guzman and Cesar Acuña. Barnechea first became known as a television interviewer in the 1980s, when he also wrote a column for the magazine, Caretas. Barnechea was elected to Congress with the APRA party, but resigned when President Alan Garcia proposed nationalizing the banks. After his term, Barnechea obtained his master’s degree from Harvard and worked for the Inter-American Development Bank. Barnechea will look to qualify for a runoff in an election which would otherwise see two candidates who differ little in economic policy. As a center-left moderate, Barnechea’s greatest challenge looking forward lies in differentiating himself between the two leading neoliberals in Fujimori and Kuczynski. 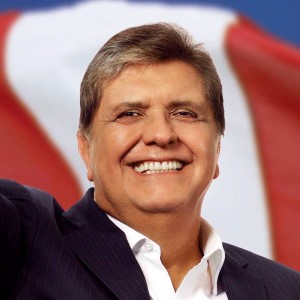 Alan Garcia is a two-time former president with Peru’s oldest political party, APRA. His first term from 1985 to 1990 was marked by hyperinflation and economic isolation due to his refusal to service international debt obligations as well as citizen insecurity given an advancing guerrilla rebellion. For his second term, Garcia abandoned the populist rhetoric to implement business-friendly policies at a time when Peru saw solid growth during a strong commodity cycle. The world-class orator and head of the country’s strongest political machine faces challenges due to an increasing perception of corruption given his parties ties to drug trafficking. The “narco-pardons” scandal, in which imprisoned drug traffickers paid APRA officials in exchange for presidential pardons, is also an incredible obstacle in a year which crime is voters’ top concern. As he faced the highest anti-vote among all the candidates, Garcia forged an alliance with the Lourdes Flores’ Popular Christian Party, a longtime APRA rival and the country’s second strongest political machine. But the alliance may have done more harm than good among each party’s rank-and-file who refuse to support the other party.