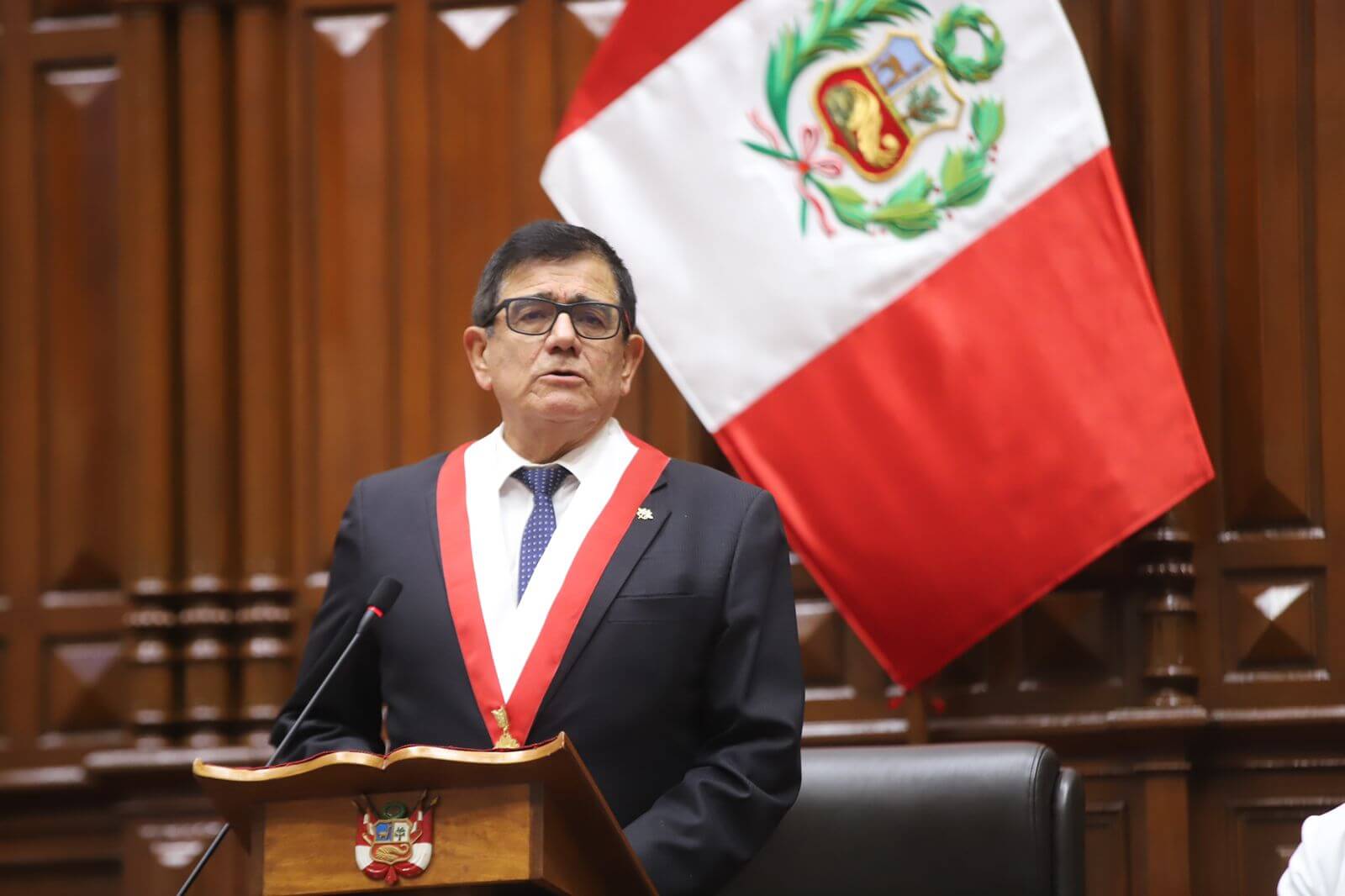 Congressman and former military general José Williams was recently elected as the new head of Peru’s Congress, a week after his predecessor, Lady Camones, was impeached.

Mr. Williams, from the right-wing opposition party Avanza País, was elected on September 12 with 67 votes in favor and will lead Parliament until 2023.

The retired former Army general was head of the Joint Command of the Armed Forces in 2006 and one of the leaders of “Operation Chavín de Huántar,” considered one of the most successful hostage rescues of all time in which a group of commandos rescued 72 hostages from the residence of the Japanese ambassador after being kidnapped by the Túpac Amaru Revolutionary Movement (MRTA) guerrilla group. 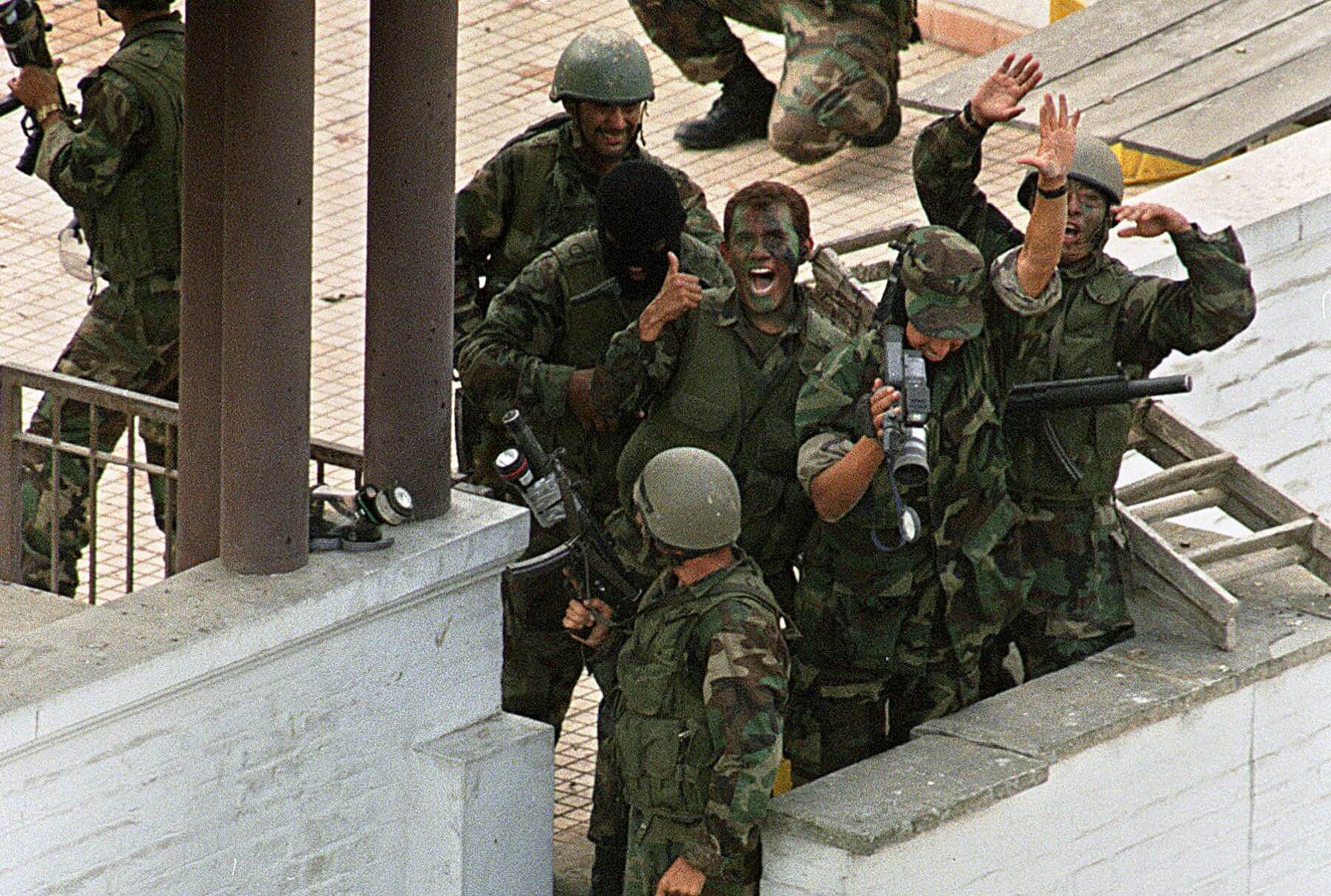 Victory after the successful Operation Chavín de Huántar in 1997. Image courtesy of ANDINA.

After his appointment, Mr. Williams said that he will seek to improve the image of Parliament and regain the confidence of the population in this institution.

“We have the responsibility to improve the image of Congress, and that must be a task and commitment of all of us. We must regain the credibility and trust of the population,” he said.

Mr. Williams is a critic of Peru’s President Pedro Castillo, and voted to impeach him previously.

The election of Mr. Williams comes after the former Head of Peru’s Congress, Lady Camones, was impeached on September 5.

Her impeachment was due to leaked audio in which the leader of her party, César Acuña, is heard asking her to facilitate the approval of a bill that would favor him in the next regional elections.

The decision was made with 61 votes in favor, 47 against and five abstentions.

Alianza Para el Progreso, a right-wing opposition party led by César Acuña, insisted that the audio showed “nothing illegal,” but was only a political coordination meeting.

In the recordings published by the Epicentro TV portal on September 2, Mr. Acuña, also a candidate for regional governor of La Libertad, is heard pressuring Ms. Camones and other members of his party to pass a law that benefits him in the Regional and Municipal Elections 2022, which will take place on October 2. 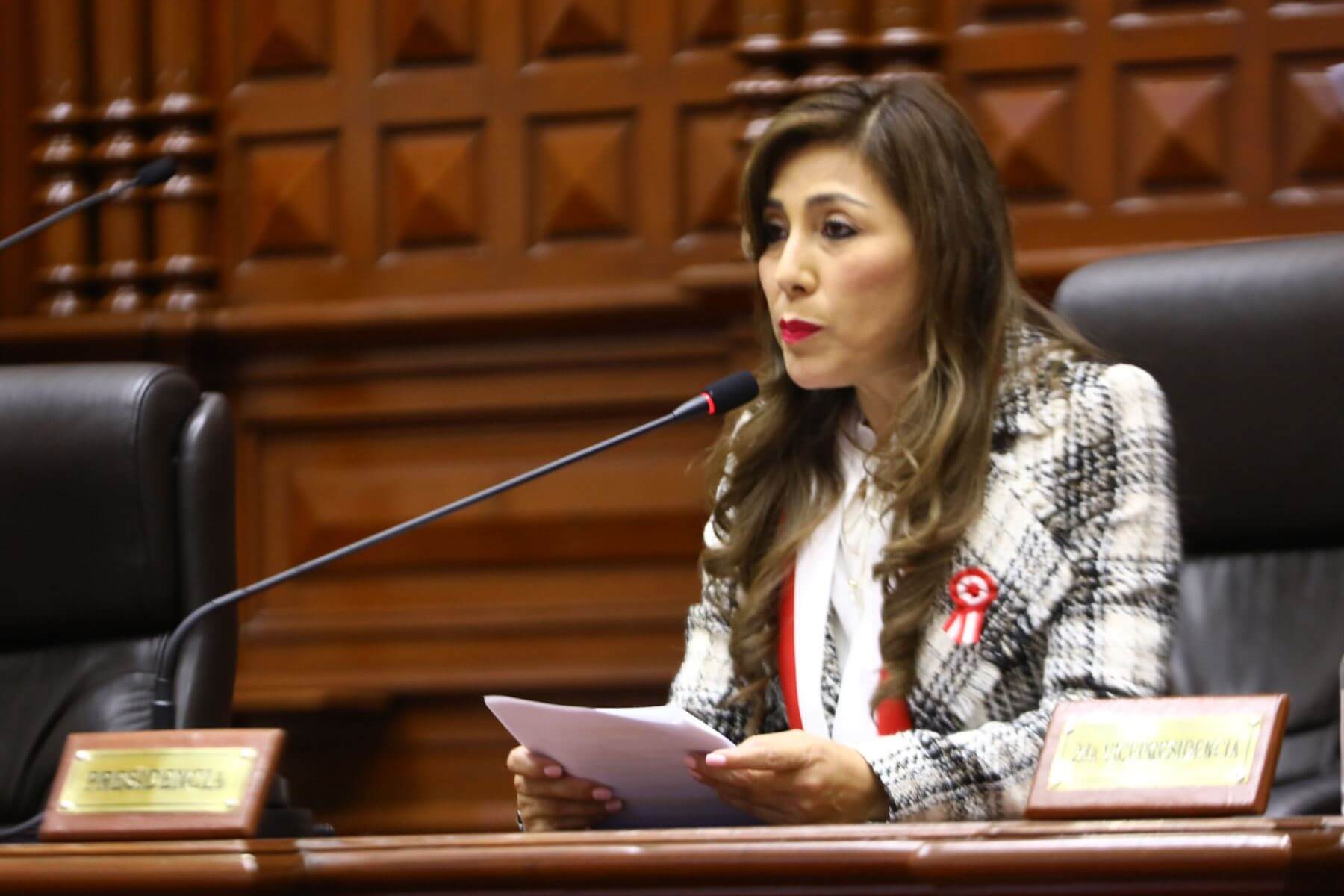 The talks took place during a party event last week. At the meeting, the APP leader demands that Ms. Camones expedite the approval of a bill for the creation of the Alto Trujillo district, in La Libertad.

“Here we are deciding the agenda. The strategy to help me is that, this week, Lady will help me process this bill,” he added.

On September 6, the Public Ministry decided to open an investigation into Mr. Acuña for the alleged crime of influence peddling after the audio was revealed. The APP leader testified on September 12 about this case.