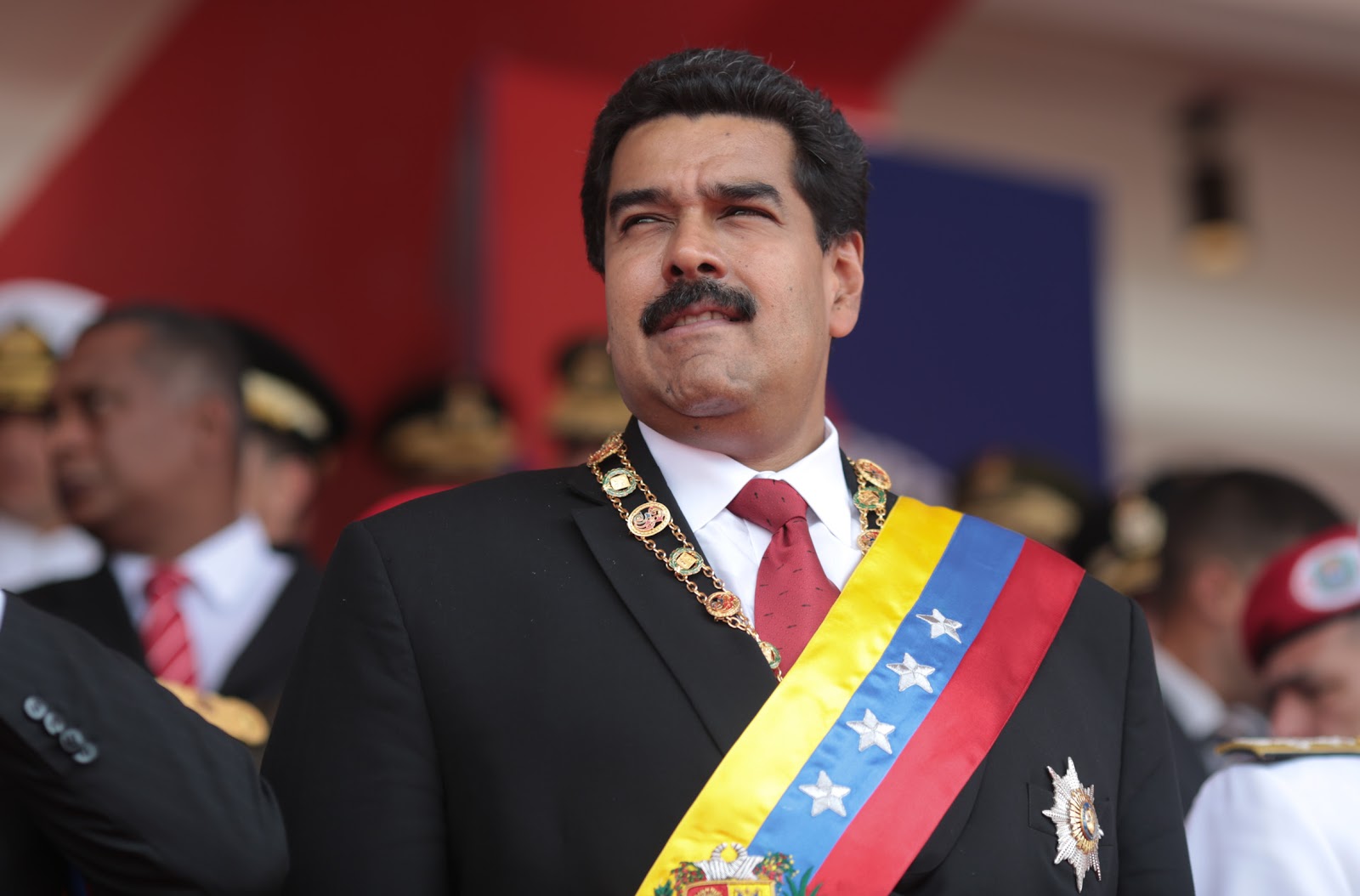 President Pedro Pablo Kuczynski declared Tuesday that Venezuelan President Nicolas Maduro would not be welcome at the April Summit of the Americas to be held in Lima.  Venezuelan immigrants living in Peru erupted in support at PPK’s decision not to host the embattled leader.

RPP Noticias reported from Lima early Wednesday morning that dozens of Venezuelans had convened outside the Peruvian ministry – all in agreement with PPK. “I find it very timely, the decision made by the president … Venezuela’s revolution is submerged in misery,” commented one.  “It seems very wise to me, the decision to not have Maduro appear here.  He is a person who has an oppressed populace and he shouldn’t be in this summit, as it is a summit for democratic presidents,” he added.

Another migrant interviewed said that PPK, “has the support of all the Venezuelan people,” and that, in his opinion, PPK’s declaration will serve as pressure to restore “the democratic path” in his country. “In Venezuela, there is no liberty, there is no democracy. This is a humanitarian act that goes in favor of the restitution of democracy in Venezuela.”

A third interviewee did not mince words, “I hope he comes and the Venezuelans here give him a nice welcome, because here he will not have the National Guard. He will be welcomed with rocks and eggs.”

On the other hand, Bolivian President Evo Morales rejected the decision by the summit leaders not to invite Maduro. “On Trump’s orders the Group of Lima’s actions, with 12 of  the 35 countries that form Summit of the Americas, violate the principle of non-intervention and attacks Venezuela by canceling the invitation to our brother President Maduro. We reject that countries in the region lend themselves to a US coup plot.” he wrote on Twitter.

The Lima Group, composed of Argentina, Canada, Chile, Colombia, Guatemala, Peru, Brazil, Costa Rica, Paraguay, Panama, Mexico, and Honduras, voiced their concern by issuing a declaration saying that the upcoming elections in Venezuela on 22 April “will lack all legitimacy and credibility.” In addition to this, Colombian president Juan Manuel Santos stated similar concerns, saying at a press conference with US Secretary of State Rex Tillerson last week that “Maduro would never, never accept participating in free, clean elections because he knows he will lose.”

It seems that Maduro’s presidency has polarized the LATAM region, with Evo Morales in full support of “brother” Maduro.  From those who have fled in terror from their home country, however, the Venezuelan leader will see no warm welcome.