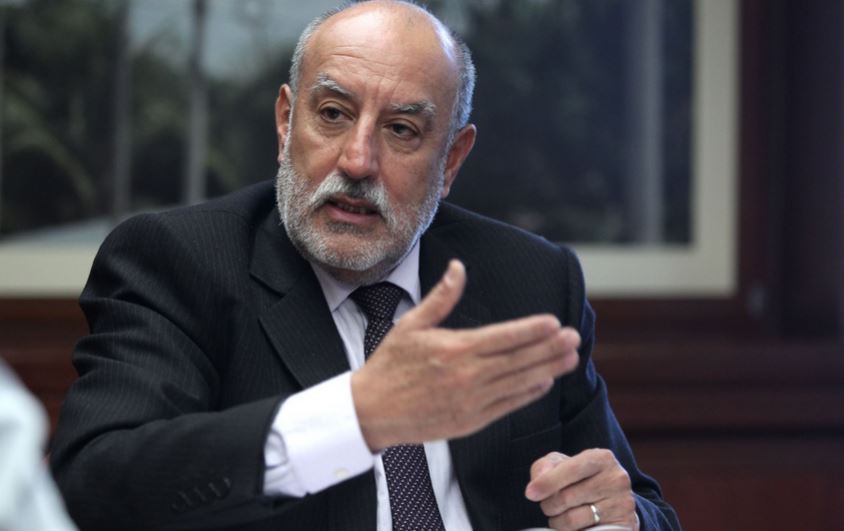 Peru’s Minister of Energy and Mines, Eleodoro Mayorga, has requested that Pluspetrol remove all personnel and equipment from Pichanaki within the next three days.

“First we want to understand [locals’] concerns, and know what is happening and why. We know that Pichanaki is a town of workers that has not had much government attention, and it needs the support of the state.” He added that the government is willing to work toward the town’s development goals, and requested that representatives for Pichanaki be designated for further dialog.

Protests have rocked the Pichanaki District in Chancamayo Province, Junin Department, since Monday. Demonstrators are protesting the potential ecological harm in the region during natural gas exploration activities by Argentine company, Pluspetrol. Protests organized by the local Environmental Defense Front started Monday. Over 100 farmers and local residents blocked roads with logs and rocks.

On Wednesday, Ever Perez Huaman was killed and 32 others wounded in confrontations with police. The local hospital was temporarily closed after 144 patients requested treatment for injuries including bullet wounds, bruises, and tear gas.

Interior Minister Daniel Urresti insists that the police were not armed.

The protests began in September, but have intensified since talks have not begun five months after being promised. Congressman Federico Pariona, president of the congressional commission on Andean and Amazon Villages, says neither the government nor the Argentine company have explained the project to local residents.

In 2005, Pluspetrol secured the gas exploration contract for Lot 108, which passes through the Ene River valley. In 2013, environmental impact studies led to an approval to begin exploration.