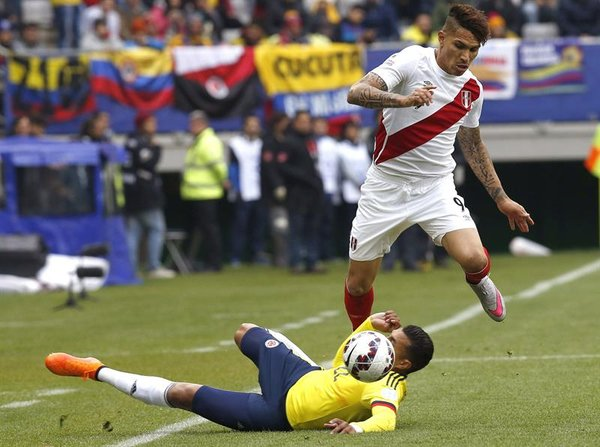 The Peru national team will be following up the main course of its first World Cup appearance in three and a half decades with a fitting dessert as it is scheduled to play Germany in a September friendly.

According to confirmation from the German Football Federation, Peru will play the Germans in the city of Sinsheim on Sept. 9 as the defending World Cup champs seek to secure a bid to host the 2024 UEFA Euros.

The only other time Peru and Germany have met was at the 1970 World Cup in Mexico where Germany beat La Blanquirroja 3-1 in the group stage.

Many Peruvian fans will be hoping that head coach Ricardo Gareca is still patrolling the sidelines for that friendly. Though his contract expires at the end of the upcoming World Cup, officials at Peru’s Football Federation (FPF) have said they’re looking to resign the successful manager to another four-year extension.

World Cup fever is catching on throughout Peru and, so far, more than 38,000 Peruvians have bought tickets for the tournament in Russia that begins mid-June.

This week, FPF released new alternate jerseys for the tournament.

The jersey will be the third option on top of Peru’s traditional whites with a red stripe and the alternate reds with a white stripe.

Peru is riding a 12-game unbeaten streak with an impressive 8-4-0 record into a trio of friendlies taking place before its World Cup opener against Denmark. Beginning with a late May match against Scotland, Peru will then play World Cup qualifiers Saudi Arabia and Sweden in the days before the matches begin to really count.