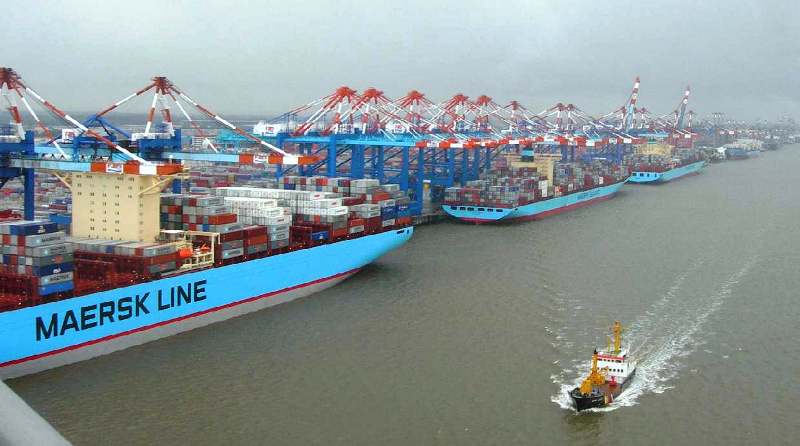 Peru’s trade authority announced on Friday that it was evaluating fines for 17 maritime shipping companies for fixing prices to importers and exporters.

Peru’s antitrust regulator, Indecopi, said in a statement that it had sufficient evidence that the international shipping companies colluded to raise prices by 10% to 25% for shipments travelling between Lima’s port of Callao and Asia.

“The evidence collected comes from meeting minutes, emails and digital files obtained during inspections, which demonstrate that the investigated companies established a platform to coordinate and implement their decisions through shipping agents to set rates (freight and surcharges) for cargo transported along the Peru-Asia route from at least 2009 to 2013,” reads the Indecopi statement.

Possible fines under Peruvian law start at $560,000 and go up to 8% to 12% of each company’s revenue within Peru. The implicated companies have 30 days to appeal the Indecopi decision. The sanctions review can take up to a year and a half to complete.

“The Indecopi decision fits with what we perceive,” Juan Carlos Leon, a representative for Peru’s ADEX exporters association, told El Comercio. “Every dollar of overcharging that we pay means a loss of competitiveness for our exports.”

Leon added that shipping charges from Peru are on average 30% higher than in other countries.

“[The company] wholeheartedly rejects practices which violate the law in any of the jurisdictions in which it operates,” the Chilean firm CSAV said in a statement. “The company has made and will continue to give its best efforts to cooperate with authorities in order to demonstrate that it operated in compliance with current legislation.”

Indecopi’s sanctions procedure against the shipping companies of Callao comes two months after the trade commission opened a similar sanctions proceeding against Kimberly-Clark and Protisa for fixing the price of toilet paper in Peru.