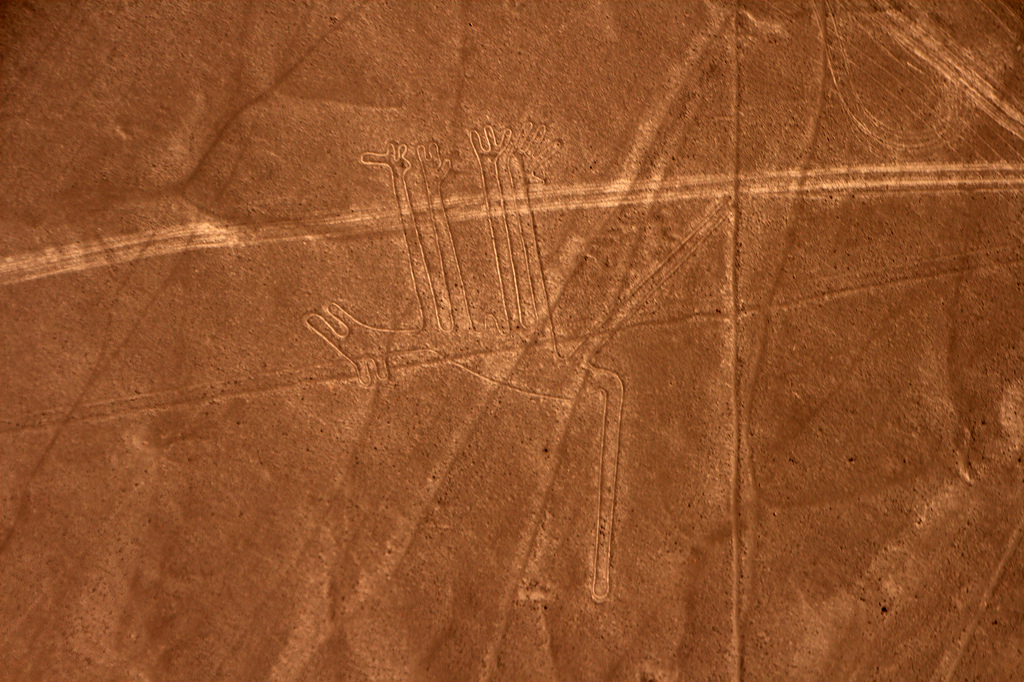 The ancient indigenous site Nasca Lines has been destroyed after a truck accident. The enormous drawings, that are visible only from the air, were damaged badly following the actions of a truck driver that drove over the UNESCO World Heritage site.

The incident has been widely covered internationally with many news outlets quick to attach culpability to the truck driver, despite the case being thrown out of court due to insufficient evidence of intent. Local authorities have decided to appeal the decision.

As per UNESCO, protection of the site is the responsibility of the Ministry of Culture and, following the accident, the government have looked to increase security in its wake, Andina has reported.

The site has previously been damaged by the construction of the South Pan-American highway and by Greenpeace activists who were able to broadcast their own message on renewable energy over the iconic hummingbird geoglyph at Nasca.  The boundaries of the site had been, under resolution 421/INC, established as an archaeological reserve though it had been recommended by UNESCO that the government ‘redefine those boundaries according to the lines and geoglyph’s real distribution in the field and to submit a new proposal to the World Heritage Committee.’

The lines of Nasca are estimated to have been formed by early indigenous cultures between 500BCE and 500CE. The lines encompass more that 75,000 hectares of arid Peruvian desert and are located 400km south of Lima. Along with similar lines and geoglyphs found in Pampas de Jumana, the lines of Nasca was granted the prestigious World Heritage status in 1994. There are 12 total sites in Peru that have been awarded such a status, including the more well-known Machu Picchu and the historical city centres of Lima and Arequipe.

The selection of World Heritage sites are chosen taking into consideration 10 criteria for its cultural or natural significance. The geoglyphs of Nasca and Palpa were chosen for their ‘unrivaled’ and ‘magnificient artistic achievement’, their ‘exceptional testimony of the culture and magical-religious tradition of cultures of that period and its ‘use of a construction technology that allowed them to design large-scale figures with outstanding geometric precision.’

The lines have captured the imagination not only of serious archaeologists that have excavated, preserved and promoted the site, but also alien enthusiasts and conspiracy theorists alike who have insisted for decades that the formations were conceived to attract the attention of extra-terrestrial visitors. However, the accepted wisdom among scholars is that the animal and anthropomorphic drawings as well as the symbolic lines etched into the landscape were of astronomical and religious significance.

The increasing benefit of drones in Peru