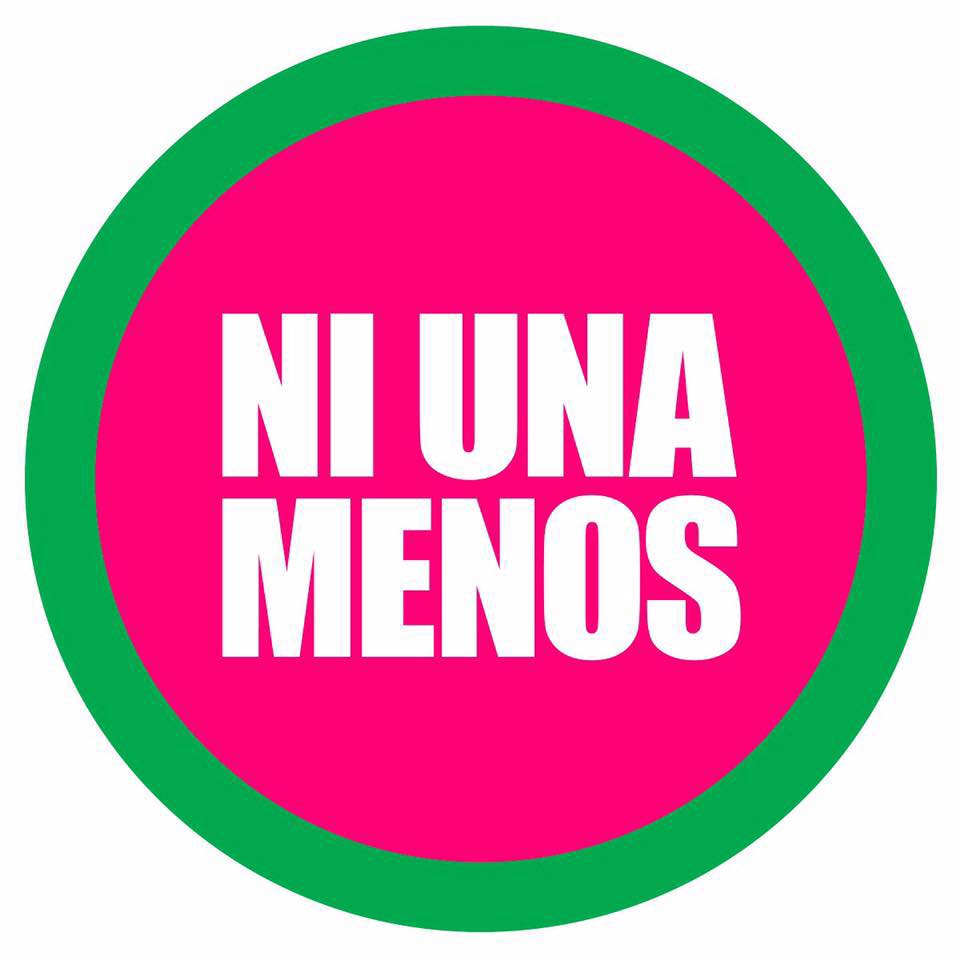 The tragic event of a man setting fire to Eyvi Agreda on Tuesday night has shocked the nation and has once again highlighted the gender-based crimes and femicides that are rife in Peru.

Diario Correo reported that witnesses of the attack confirmed that the perpetrator spoke to Agreda before pouring petrol over her.

“I’m burning you because if you’re not mine, you won’t be anyone’s,” he reportedly told the 23-year-old woman.

Agreda is in a critical condition after having two operations yesterday. She is still on a life support machine and may have to undergo 10 more operations which hope to stabilise her vital conditions, Guillermo Almenara hospital manager Luis Bromley told La Republica. Even after this, she will have to undergo months of treatment and it’s unlikely the burn scars will ever disappear.

Her parents Ladislao Agreda Sandoval and Paula Dina Marchena, who live in Jaén, have travelled to Lima to be with their daughter as she struggles for life. La Republica spoke to them, and both called for justice against her attacker.

“We are desperate, and feeling hopelessness and rage in equal measure that a coward has done this damage to my daughter,” said Dina. “We hope that the authorities bring justice.”

“We are from a modest background and we demand that they punish with all the power of the law this ‘monster’ who is causing so much pain to our family and my child who is fighting for her life,” added Ladislao Agreda.

The attacker has officially been identified as Cesar Javier Huallpa Vacas, who was captured only 15 hours after the crime occurred. He will be tried for attempted femicide, exposing people to danger and being a public threat, which lawyer Mario Amoretti told El Comercio could receive a sentence of between 25 and 35 years.

The severity and violence of the attack has brought up questions of Hualpa’s mental health, especially as he was known to have stalked her three weeks before the attack.

Agencia Andina spoke to clinical psychologist Miguel Ángel Castejón Bellmut from the Manantial Foundation in Spain, who said that statistically there was no relation between mentally ill people and violence, but that violence is inherent to the human condition and that a male-dominated society perpetuates this.

“There are more reasons than ever to be a feminist,” he told La Republica. “…Without doubt there are cultural problems, of gender and machismo, which dominate our western societies. This explains why we still feel the need to mistreat those who don’t love us.”

A chauvinistic culture exacerbates this, as some men feel embarrassed and belittled when rejected by a woman, and this challenge to their masculinity could cause a violent reaction. Wilson Hernández, a specialised investigator in citizen safety and violence against women at the University of Lima, explained to El Comercio that although Huallpa stalking Agreda could have been a precursor to femicide, that there are various possible reasons behind attacks.

“[Stalking] is the first alarm, but there are also structural factors that mean that there are higher rates of femicide in a society,” he told the paper. “For example, when violence towards women is normalised.”

The specialist added that the ferocity of the attack, taking place as it did in front of various witnesses is proof of the sense of impunity that Hualpa felt.

Other psychologists have wondered if Huallpa had traits of psychopathy, which would mean he was unable to feel empathy, due to the nature of the crime, which he would have known would have caused lengthy and indescribable pain.