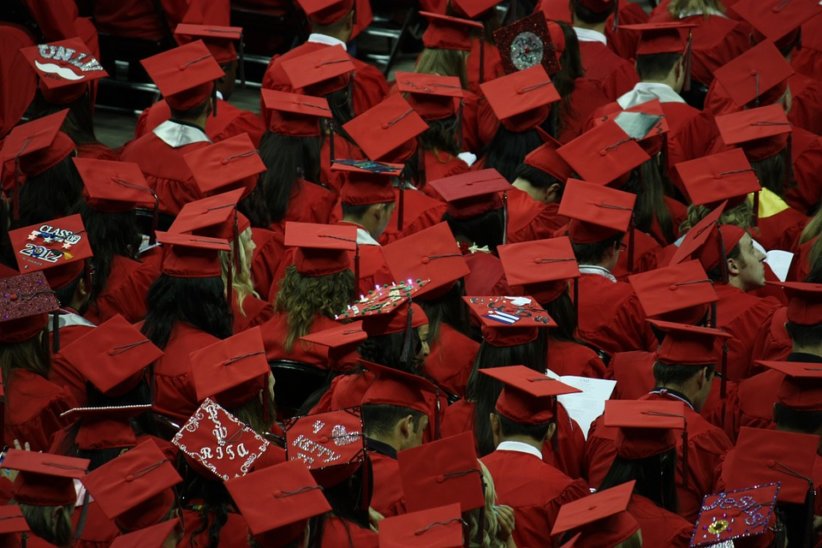 A dangerous stereotype involving migrant populations is that they come from poorer backgrounds without education. The relative suddenness of the crisis in once-prosperous Venezuela, however, has turned that viewpoint on its head.

According to numbers recently released by Peru’s Immigration Office, half of the 368,000 Venezuelans that have migrated in recent years to Peru have advanced degrees like a Master’s or a doctorate. Immigration boss Eduardo Sevilla told state-run news agency Andina that this provides a boost to Peru’s workforce since such a large percentage of the Venezuelans fleeing from their collapsing homeland clearly have high skills in an assortment of areas.

“The story has shown us that the migrant has contributed, does contribute and will continue to contribute to the development of the country,” Sevilla told Andina. “That’s why there must first exist a flexible, dynamic and realistic rule that gives them easy ways to regulate themselves.

The other 50 percent of Venezuelans in Peru that do not have advanced degrees are students still in college, career workers with an expertise, entrepreneurs and children, Sevilla added.

A quarter of newly nationalized Peruvian citizens are of Venezuelan origin, the immigration director noted. Because many Peruvians immigrated to Venezuela in the 1970s and 1980s when Peru had economic troubles of its own, there are a sizable amount of citizens who hold dual-nationality between both Peru and Venezuela.

Can Peru’s healthcare system lead digitalization efforts for easier use?