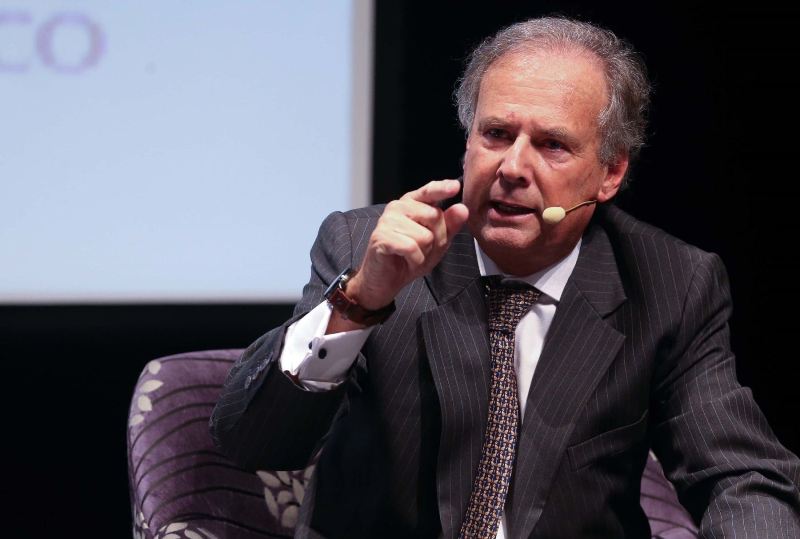 Alfredo Barnechea is a former journalist and presidential candidate for the center-left Popular Action party.

Alfredo Barnechea was born in Ica in 1952. He studied humanities at the Pontifical Catholic University of Peru before working as a journalist.

Barnechea was a columnist for Peru’s respected magazine, Caretas, and he worked as a television host on Channel 4, during which he interviewed many of Peru’s leading politicians and celebrities.

In 1985 Barnechea was elected to Peru’s Congress with the APRA party during the first government of former President Alan Garcia. Barnechea resigned the party in 1988 when Garcia proposed nationalizing the banks of Peru.

After his term in Congress, Barnechea obtained a Master’s degree in Public Policy at the John F. Kennedy school of government at Harvard University. Barnechea has since worked as a director of foreign relations at the Inter-American Development Bank and as the secretary general of the Andean Community.

Barnechea has worked as a consultant to investment firms and other companies in the private sector since 2012.

Barnechea prefers the term, “progressive centrist,” over “liberal” or “leftist.” He calls his policy “Belaundism,” named for Popular Action party founder Fernando Belaunde, who served as president of Peru from 1963 to 1968 and from 1980 to 1985.

Barnechea advocates diversifying Peru’s economy away from mining and natural resources by starting with heavy investment in the country’s infrastructure. He would push to make Peru the regional leader in electricity production and renegotiate the Camisea gas license.

Barnechea would exonerate the income tax for all workers who earn less than $1,200 per month, and his “Your roof is a right” plan would advance the granting of property titles to residents of informal housing. Barnechea’s plan would increase the formal workforce by instituting a flat tax of 2% on workers earning the minimum wage.

Barnechea has promised that his government would grant universal healthcare to all Peruvians as well as provide free medicine to treat 70% of Peru’s most common diseases. Barnechea’a plan also includes free university education for all Peruvians.

The candidate for Popular Action opposes Peru’s military patrolling the streets in a year when crime is voters’ top concern. He advocates an overhaul of the justice department, judiciary, police and municipal watchmen.