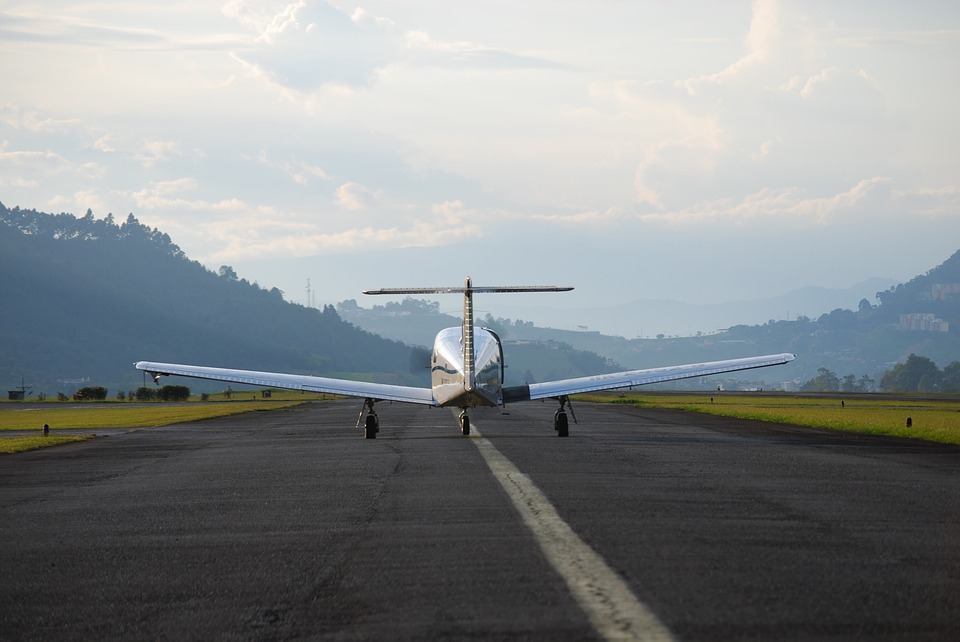 Disgraced Peruvian army lieutenant Wilmer Eduardo Delgado Ruiz has been sentenced to eight years in prison for facilitating drug trafficking in 2015, after slipping through the net for various corruption charges.

El Comercio reported that Delgado was working in the VRAEM area of Peru, also known as Peru’s cocaine valley, at a counter-terrorism base. He was found responsible for facilitating the use of aircraft landing sites dedicated to drug trafficking and receiving bribes for each aircraft that passed through.

Over two years after he was first caught, a judge ruled that he had enough proof to put him in prison, with evidence from phone tapping and multiple testimonials from witnesses. They also managed to confirm the existence of a secret bank account which demonstrated the existence of deposits and bank transfers from criminal organisations.

Also sentenced were brothers Hugo and Seonibio Salazar Lápiz, who were sentenced to six years for being in charge of the administration and preparation of the landing areas for the drug trafficking aircraft.

La Republica, who reported the case in 2015 when Delgado was first arrested, noted that he had previously worked in the VRAEM area in 2007 where he had acted suspiciously.  His soldiers reported that he had been spending a lot of time with the villagers where there were supposedly drug traffickers, and disappeared in a helicopter with no previous warning.

“He received a rigorous sanction, which affected his promotion,” military sources told La Republica. “However, after a bureaucratic trial in the Ministry of Defence, he came back to VRAEM. It was a surprise for everyone to see him again.”

In 2015, the Associated Press published an article exposing the ease with which traffickers could move drugs in and out of the valley, and reported that there were an average of four or five planes a day. Military sources that spoke to the news source explained that corruption was rife in the area, and as it could be so profitable to work there, many people asked to go. Delgado was accused of received $1000 for each plane that came through, but sources suggest that some military officers received up to $10,000 for a single flight.

An accused drug-trafficking pilot was reported in another Associated Press article saying that no plane travelled without at least half a million dollars to pay for the cocaine and the bribes.

Wilson Barrantes, a retired army general who had previously complained about corruption in the army, told the AP that giving the armed forces control over the VRAEM area was “like putting four street dogs to guard a plate of beefsteak.”

The AP reported in 2015 when Delgado was caught that he could be sentenced to up to 35 years in prison for aggravated drug trafficking, but despite the evidence against him, this has been limited to just eight years.

This case is yet another in a long line of Peruvian army corruption cases, as receiving bribes or ‘cupos’ can form a regular part of the job. The military organisation cannot compete with $10,000 bribes, and will struggle to fight against corruption when superiors such as Delgado can get away with it for so long.