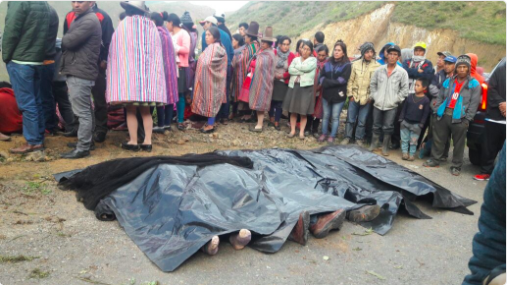 News of bus crashes in Peru has, unfortunately, become the norm this year.

On Tuesday morning, a bus fell 200 meters into a ravine, killing seven people immediately and leaving more than a dozen injured. The bus was traveling in the Áncash region north of the capital on the road from Casma to Huaraz.

The vehicle belonged to the Vía Costa bus company, according to the state-owned Andina news agency. There were an estimated 24 passengers on board plus the driver, the report said.

The 15 people injured have been taken to the nearby Apoyo San Ignacio de Casma Hospital.

According to Peru’s El Comercio newspaper, the bus crashed at about 1 a.m. Tuesday morning.

National Police spokespeople have said they are still investigating the causes of the accident.

This January, 51 people died when a bus fell 100 meters down a ravine off the infamous “Devil’s Curve” road. The next month, 44 people died in a similar accident on the same area of the Pan-American Highway. Then, in March, at least 11 people died in a bus crash on the Interoceanic Highway going towards Puquio.

Peru to use green bonds to invest in eco-friendly projects