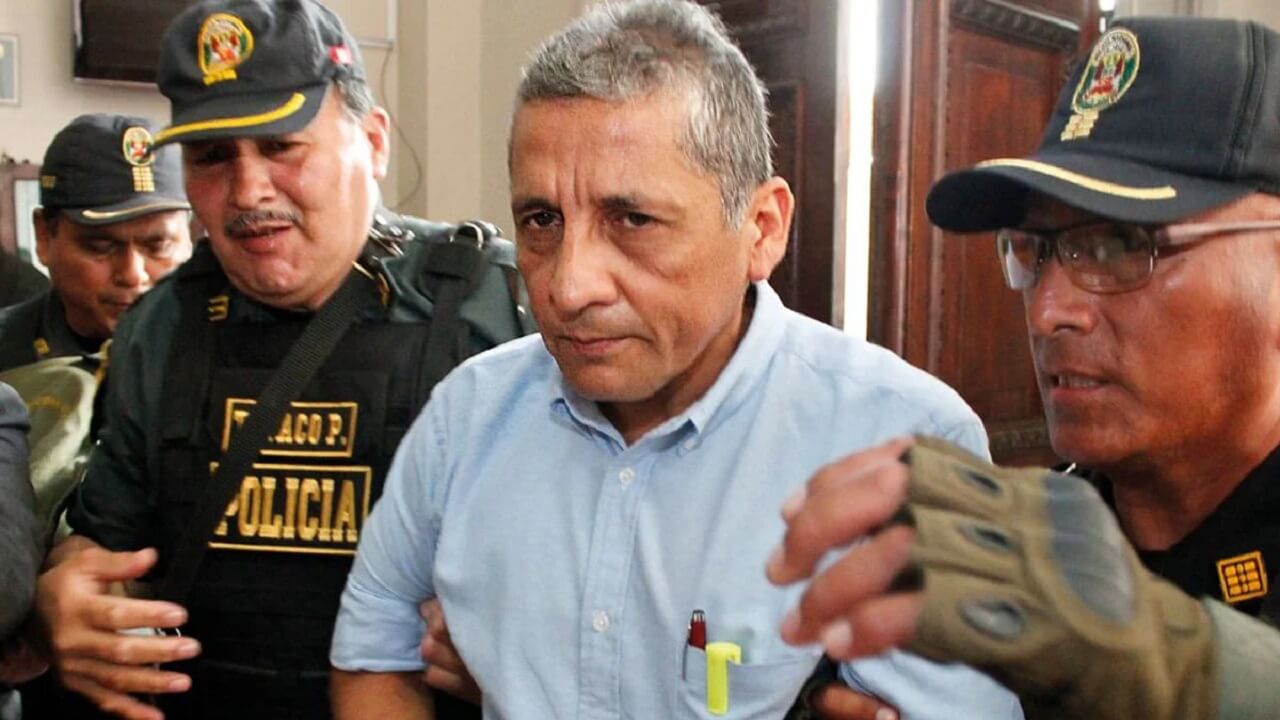 The Peruvian government has released Antauro Humala, brother to former President Ollanta Humala and the leader of a bloody 2005 military uprising against then-President Alejandro Toledo.

Opposition congressmen argue that the release was political in nature because current President Pedro Castillo had promised Mr. Humala’s release while campaigning for office last year.

On August 20, Mr. Humala was released from the “Ancón II” prison, located in Lima, one year and seven months before serving out his 19-year prison sentence for rebellion, kidnapping, murder and weapoons theft during the failed rebellion called “Andahuaylazo.” The bloody revolt led to the deaths of four police officers.

According to a statement from Peru’s National Penitentiary Institute (INPE), it is specified that, although Mr. Humala’s sentence was 19 years, the prisoner’s defense requested the reduction of the sentence in exchange for days of work and study.

Immediately after being released, Mr. Humala thanked his supporters and said that he does not regret the 2005 armed uprising. 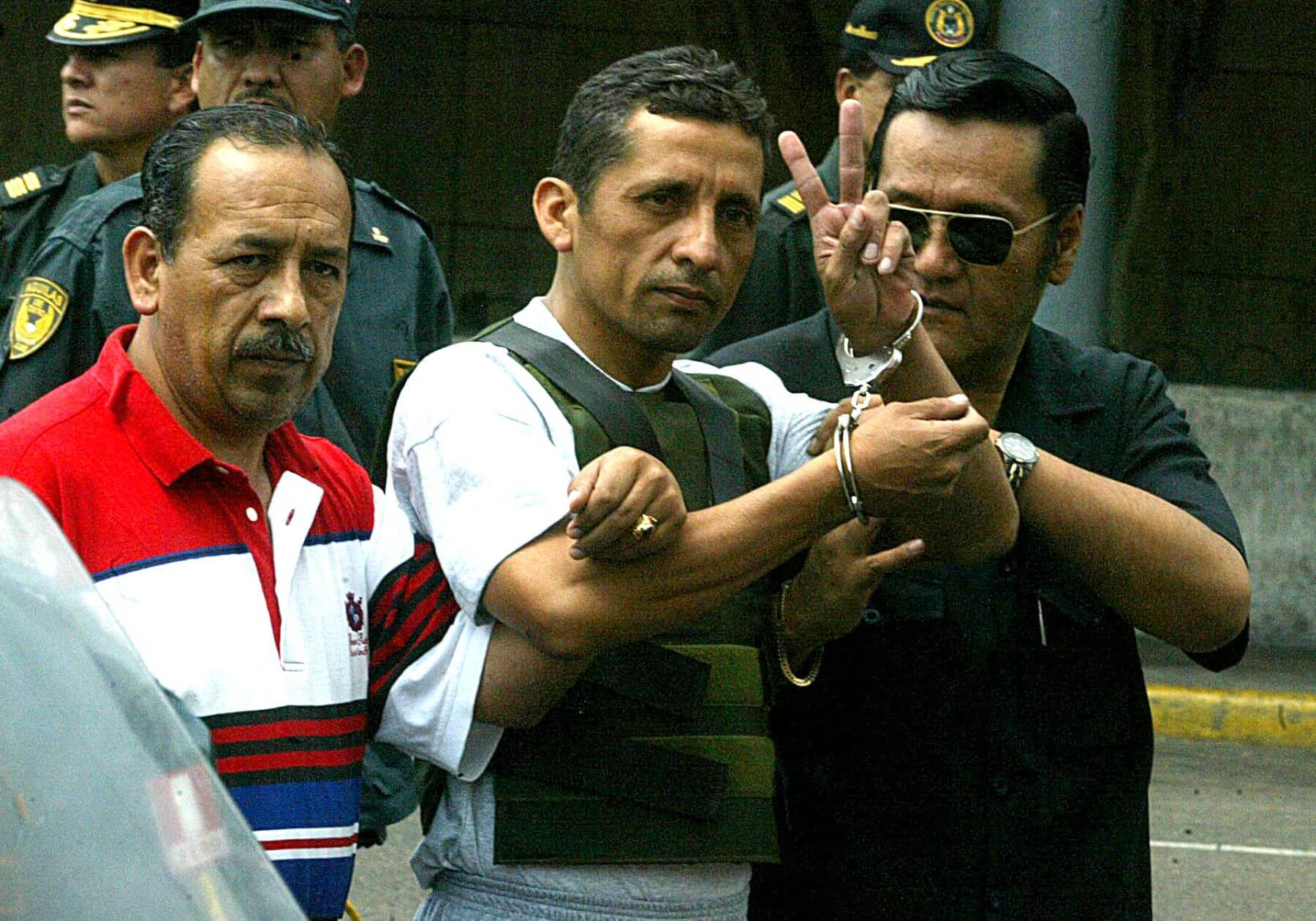 “I am out again and I can tell you that we are proud of what we did in Andahuaylas. The facts say we were right. Where are the presidents we rebelled against 17 years ago? [Alejandro] Toledo is a fugitive, he is a thief; [Pedro Pablo] Kuczynski the same; those who betrayed us are about to return to prison,” he told reporters.

The opposition questioned the release, accusing President Castillo of favoring Mr. Humala. Opponents say that Mr. Humala could help organizing protests in favor of Mr. Castillo, who is facing six investigations for corruption in less than a year of government.

Lady Camones, President of Peru’s Congress, said on August 22 that Mr. Humala’s release “must be reviewed” to ensure compliance with the law.

Ms. Camones also regretted that Mr. Humala has not repented for the armed uprising of 2005.

“It is unfortunate to have heard these statements from Antauro, who does not repent of his crimes. This release must be reviewed, and we will have to accept it if it is supported by law. But there are situations that are not clear like the reparation payment and if he has really been rehabilitated or not,” she told the press.

The Andahuaylazo rebellion occurred in 2005 in the city of Andahuaylas and was led by Mr. Humala, then a retired army major.  Along with 160 former army recruits, Mr. Humala took over the local police station and demanded the resignation of then-President Alejandro Toledo on January 1, 2005.

Mr. Humala and his followers captured the Andahuaylas police headquarters, as well as weapons, ammunition and explosives. Four police officers and two followers of Mr. Humala died in the confrontation, which ended hours later.

Mr. Humala, now 59 years old, turned himself in to the authorities and has been in prison ever since.

Mr. Humala said that the rebellion he led was a response to the government’s bad economic policy and inadequate retirement policies for army officers.

On September 16, 2009, the court sentenced Mr. Humala to 25 years in prison, and he was expected to be released in January 2030. However, two years later, after an appeal from his defense team, the Supreme Court reduced his sentence from 25 to 19 years in prison.