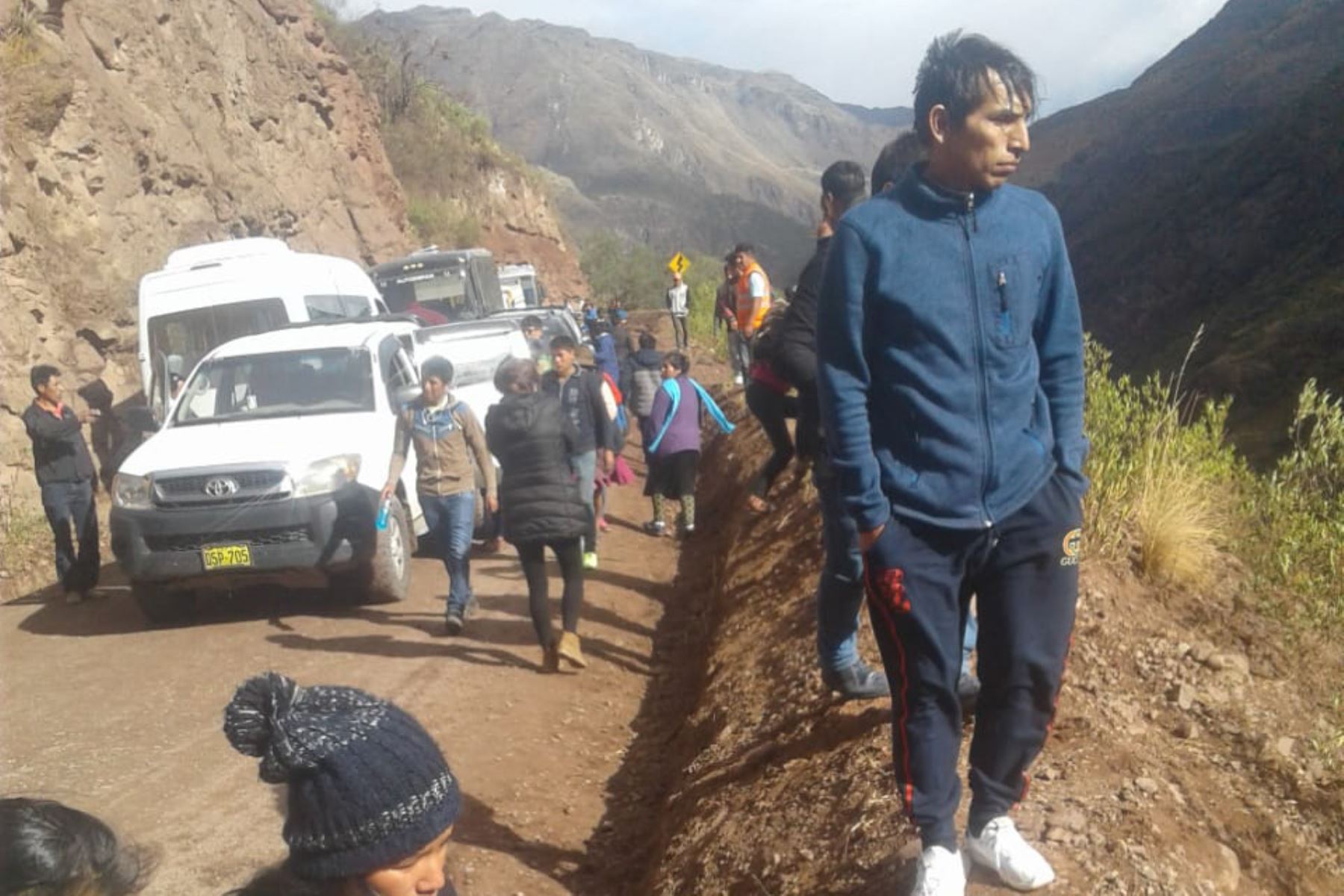 A Monday bus accident in the Cusco region has left 23 passengers dead and 17 more injured, according to Andina news. The María Belén company bus fell into a ravine on the Cusco-Paruro-Chumbivilcas Highway in the sector of Miska Tincoc.

The injured parties, among them being three children, were taken to a nearby hospital to be treated for their wounds.

Official reports say that the bus collided with another company’s bus. The driver of the other vehicle had fled before emergency personnel arrived, according to those same reports.

The bus was headed from Cusco to the town of Santo Tomás before it fell into the 200-meter dropoff.