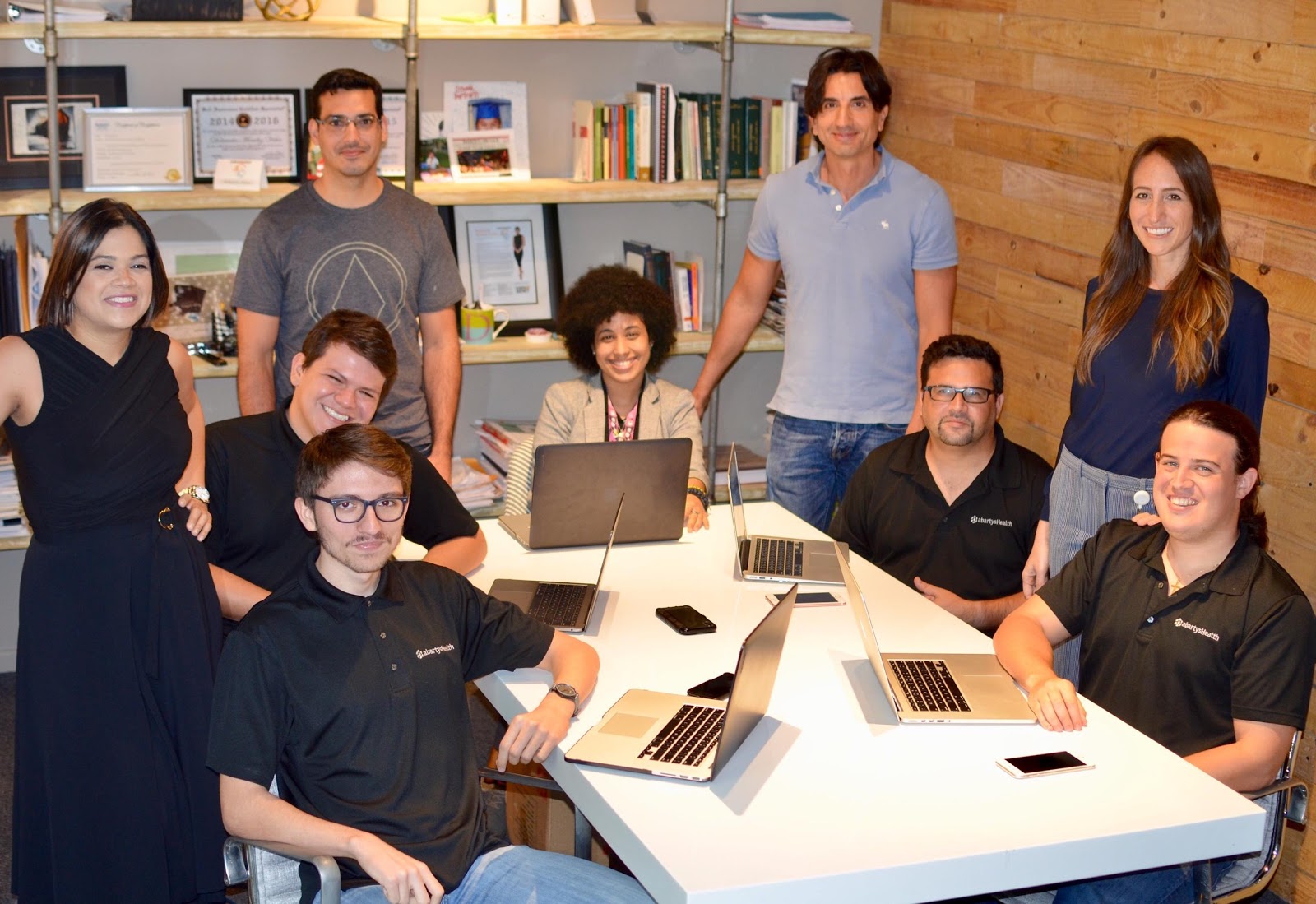 Only 17 percent of startups worldwide are founded by a woman, and in Latin America this number is reduced to 14.5 percent. But, although they arrived late to the party, the continent is showing substantial growth in the startup sector for both men and women. We look at a couple of women-founded startups in Peru and Puerto Rico who are leading the way despite the gender barriers that face them.

Peru Reports spoke to Gabriela Rocha of Laboratoria a couple of months ago, the global associate for the Peruvian startup that teaches women from low-income backgrounds to code for free. The company has grown exponentially, receiving $750,000 in funding to date and now has training centres in five countries. When speaking to Rocha about the difficulties of being a woman in a traditionally male-dominated society, she replied that women have to work harder to fight against society’s expectations.

“This has nothing to do with the capability of the women, it has to do with society’s expectations of them,” Rocha said. “More than a lack of self-confidence, I think that society is constantly sending us signals, saying that this isn’t for you, so you need a ridiculous amount of self-belief to do those things.”

Co-founder Mariana Rocha hopes that the company will put more women in tech, thus creating positive role models for women. Costa is definitely paving her way as a role model herself as she was mentioned in the MIT list of innovators under 35.

We also spoke to Abartys Health, a Puerto Rican healthtech startup that facilitates and streamlines communication between insurance companies and healthcare providers.

The two co-founders, Lauren Cascio and Dolmarie Mendez, just received a $1.45 million seed investment and Peru Reports spoke to Cascio about the difficulties they have faced in the startup scene due to their gender.

“Sure, sometimes we are underestimated because we are women in tech, not only tech but healthcare, which is a very serious industry,” Cascio told us in an email. “Sometimes people will assume we work for someone, or request to talk to the person in charge – it is comical. But we use this to our advantage. We don’t have time to waste on worrying what others might think about our gender, after all, that is not what we are selling. You have to have thick skin to make it as an entrepreneur, so these occurrences of prejudice are just practice.”

It’s true that these societal prejudices do add an extra challenge to the notoriously difficult process of creating and growing a successful startup, but it’s good to see that Mendez and Cascio aren’t allowing it to get them down.

They are major role-models themselves in the Puerto-Rican startup scene, as they hire local talent and mentor young entrepreneurs. Mendez has been recognised by Caribbean Business as ‘Women who lead’ and ‘40 under 40.’ Cascio was also recognised by Caribbean Business in the ‘40 under 40’ list and was a finalist for Forbes’ ‘30 under 30’ in healthcare.

“We are beyond optimistic about the start-up ecosystem in Puerto Rico,” Cascio said. “In the past few years, there has been a lot of movement in the right direction and we are so fortunate to be part of this. [There are] huge advantages […] and an entire island cheering you on. Puerto Rico has the potential to be a tech hub – it has all of the right components.”

Peru, although behind tech-savvy nations such as Chile, is putting more money into its tech startup scene in a bid to boost productivity and innovation. The government has created programs such as StartupPeru and InnóvatePeru  which co-finance entrepreneurial and innovative projects to increase business productivity.

When asked how to keep accelerating the growth of the burgeoning startup scene in Latin America, both Rocha and Cascio agreed that it needs to start from a young age.

“Strong education is key here,” explained Cascio. “Entrepreneurship is a mindset, it is viral and it begins with early education and positive role models.”