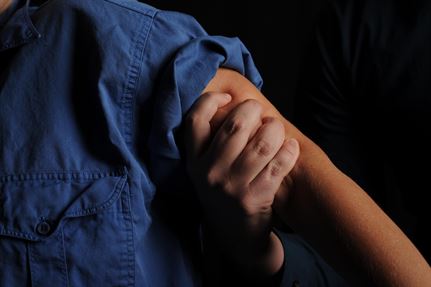 Days after Juana Mendoza was set on fire by an attacker in another brutal attack in Peru, the government says it is taking action to quell the historic rates of crimes against women in the country.

Peru’s Women and Vulnerable Populations Minister Ana Maria Mendieta met with the press at a Wednesday conference to announce a network of support designed to help prevent further tragedies stemming from domestic violence. In a program coordinated with other ministries from President Martín Vizcarra’s administration as well, the new measure looks to set up an emergency commission that helps prevent, assist, and protect victims of domestic violence.

Vizcarra himself also confirmed that more economic resources from the government will be spent on such preventative measures. He said in a public speech that some $6.11 million USD will be invested in 50 women’s emergency centers at participating police stations, according to state news site Andina.

“No more deaths,” he said on Monday in an address to the nation from the Government Palace. “No more violence against women.”

Following the late June attack on Mendoza in Cajamarca and the subsequent arrest of a suspect, government officials are being pressured into acting now as public anger and protests have built with notable femicides occurring this year.

“We express absolute condemnation against the brutal violence of these acts, as is the case of Juana Mendoza who is the victim of femicide,” Mendieta said.

“We have a dedicated compromise to confront this problem with concrete measures to prevent further violence against women,” she added.

President Vizcarra has received criticism recently for his apparent cavalier approach on one of Peru’s most pressing issues, after he said in public that “sometimes that’s how life is,” when addressing the brutal attack on Eyvi Ágreda that led to the young woman’s death.

According to data from the World Health Organization, Peru is one of the three deadliest countries in the world for women.