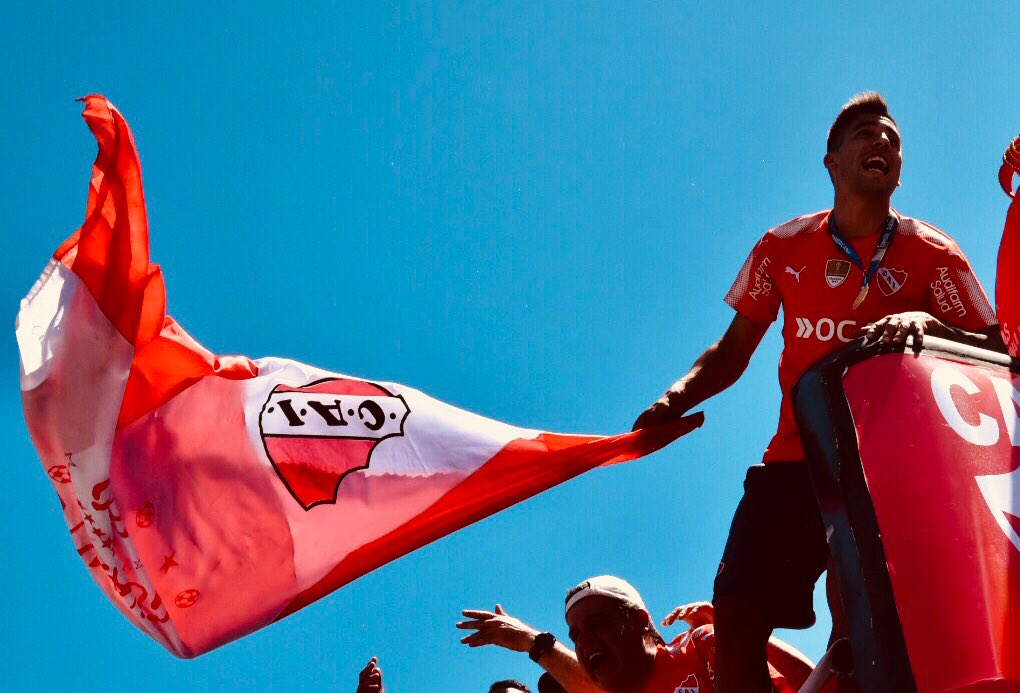 Argentinian side Independiente were crowned the champions of the prestigious Copa Sudamericana last night after a 1-1 draw against Brazilian Flamengo at the famous Maracana Stadium. After winning 2-1 in the first leg in Argentina last week the result meant that Independiente won 3-2 on aggregate.

It was only the second Copa Sudamericana triumph in the club’s history. The atmosphere in Rio de Janeiro prior to the game was hostile to say the least with Flamengo supporters doing all they could to make it difficult for their counterparts with flares, fireworks and loud aggressive chants.

Flamengo came into the game knowing that they had to overturn a 2-1 deficit from the first leg defeat without their star Peruvian striker, Paolo Guerrero, who was hit with a one year suspension earlier this week for failing a drug test.

Flamengo got off to a positive start in the match putting pressure on their opponents and eventually taking the lead an hour into the game courtesy of Lucas Paqueta. Ten minutes later Independiente were awarded a penalty which was swiftly put away by 18-year old Ezequiel Barco to equalise.

Independiente is a club with an illustrious history having won the biggest South American club tournament, Copa Libertadores, on seven occasions. They haven’t been at their best in recent years with the last Copa Libertadores title dating back to 1984.