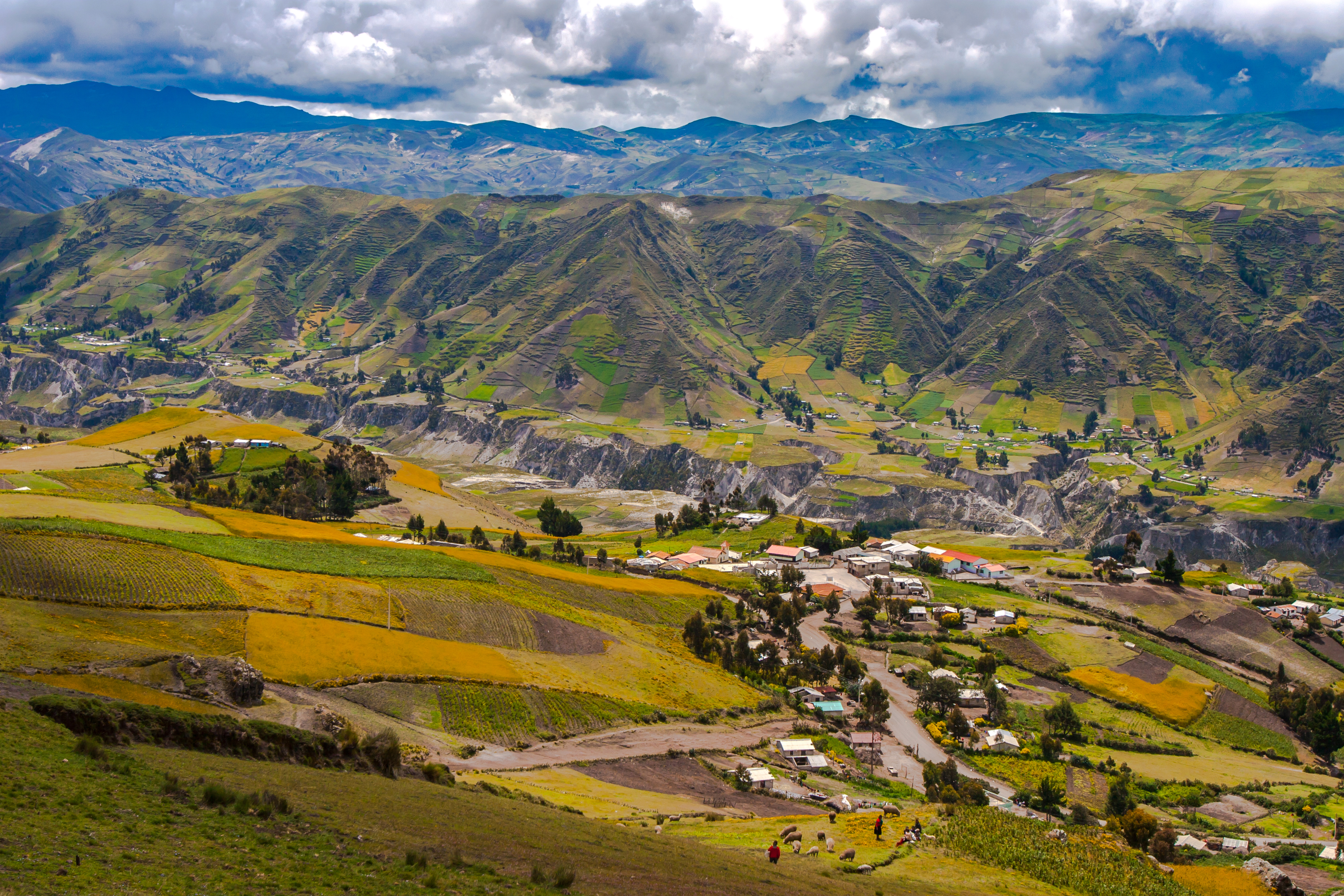 Incidences of the mosquito-borne diseases dengue, zika and chikungunya are spreading rapidly across some areas of Peru.

Peruvian newspaper El Peruano published the declaration of Piura as a state of emergency in February and El Comercio reported that the Regional Health Management of the region (Diresa) is seeing around 50 cases of dengue declared each week.

According to the state of emergency decree, the situation is exacerbated by the after-effects of the weather phenomenon of Niño Costero in 2017 which caused persistent heavy rains over a period of months. Piura is still reeling from the event and the water and sewage infrastructures have not completely recovered, which makes it easier for mosquitoes to breed.

El Comercio confirmed that the Ministry of Health has sent 3,012,000 soles (around $934,000) to the region, and the director of the integral health intelligence of Diresa Piura, Edwar Pozo Súcuple, spoke to the magazine about the measures being taken.

“We are carrying out actions to inspect and reduce the level of mosquitos in the high-risk zones and we are fumigating other areas where the mosquito rate is very high,” he told the newspaper.

The districts affected are Piura, Sullana, Castilla, Tambogrande, Veintiséis de Octubre, and Chulucanas. There have been 528 cases of Dengue recorded so far in Piura alone. Although the situation is bad, it is much better than 2017, when 3,725 people were affected by the virus in the same period.

Dengue, Zika and Chikungunya are virus diseases borne by the aedes aegypti mosquito, and there is no cure for them. Insect control site BioVecBlok states that there are few differences between the symptoms of the three diseases, which makes it difficult to distinguish between them.

Eighty percent of zika cases remain asymptomatic and the symptoms are usually mild with low hospitalisation rates. However, zika has been linked to birth defects when the disease is caught by pregnant women and can also be spread through sexual transmission.

Chikungunya is usually symptomatic, with a high fever and severe joint pain. It is very rarely fatal, but can cause serious complications in babies, the elderly, or those with underlying health conditions.

Dengue has four closely related virus strains and causes a high fever, headaches, and muscle and joint pain. The symptoms can progress to more serious conditions such as internal bleeding and liver enlargement, and can lead to Dengue Shock Syndrome, which is often fatal.

The Ministry of Health has an information page that helps those in affected areas to avoid being bitten by mosquitoes. The larvae grow in water, so they advise cleaning all water containers out every three days and avoiding having fresh flowers in water in the house. It is also recommended to always sleep with a mosquito net.