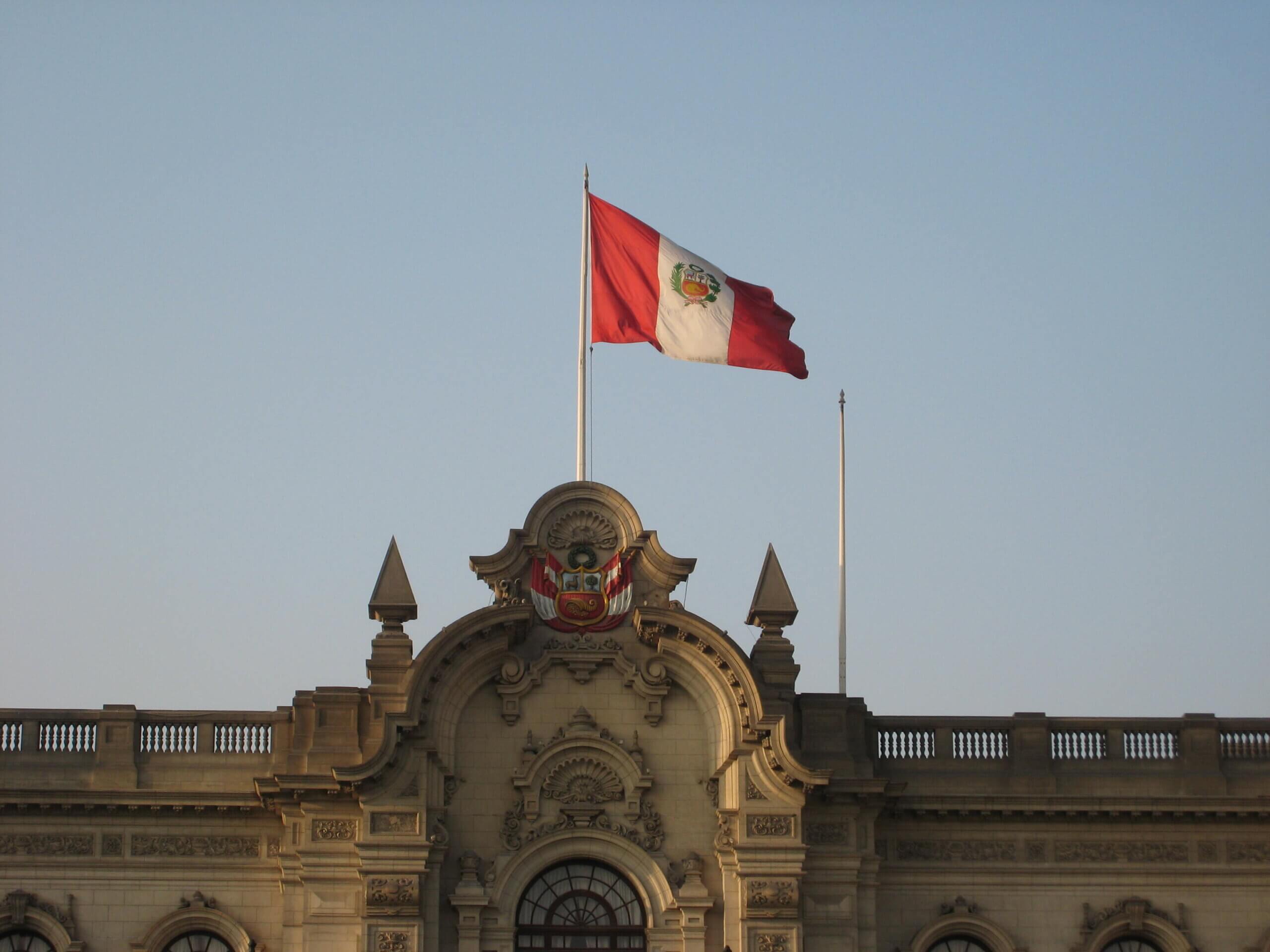 A high-level delegation sent by the Organization of American States (OAS) to analyze the political situation in Peru issued a preliminary report last week that recommends, among other things, a “political truce” while a “dialogue” is called.

On December 1, Eladio Loizaga, former foreign minister of Paraguay and spokesman for the delegation, said that one of the conclusions is that Peru’s “democratic institutions” are “at risk” due to the highly polarized political environment.

After holding 29 meetings with political actors from branches of government and civil institutions between November 20 and 23, the diplomatic mission reached several conclusions.

Loizaga said that “the high level of instability” makes it “difficult to govern the country and attend to its most urgent issues.” 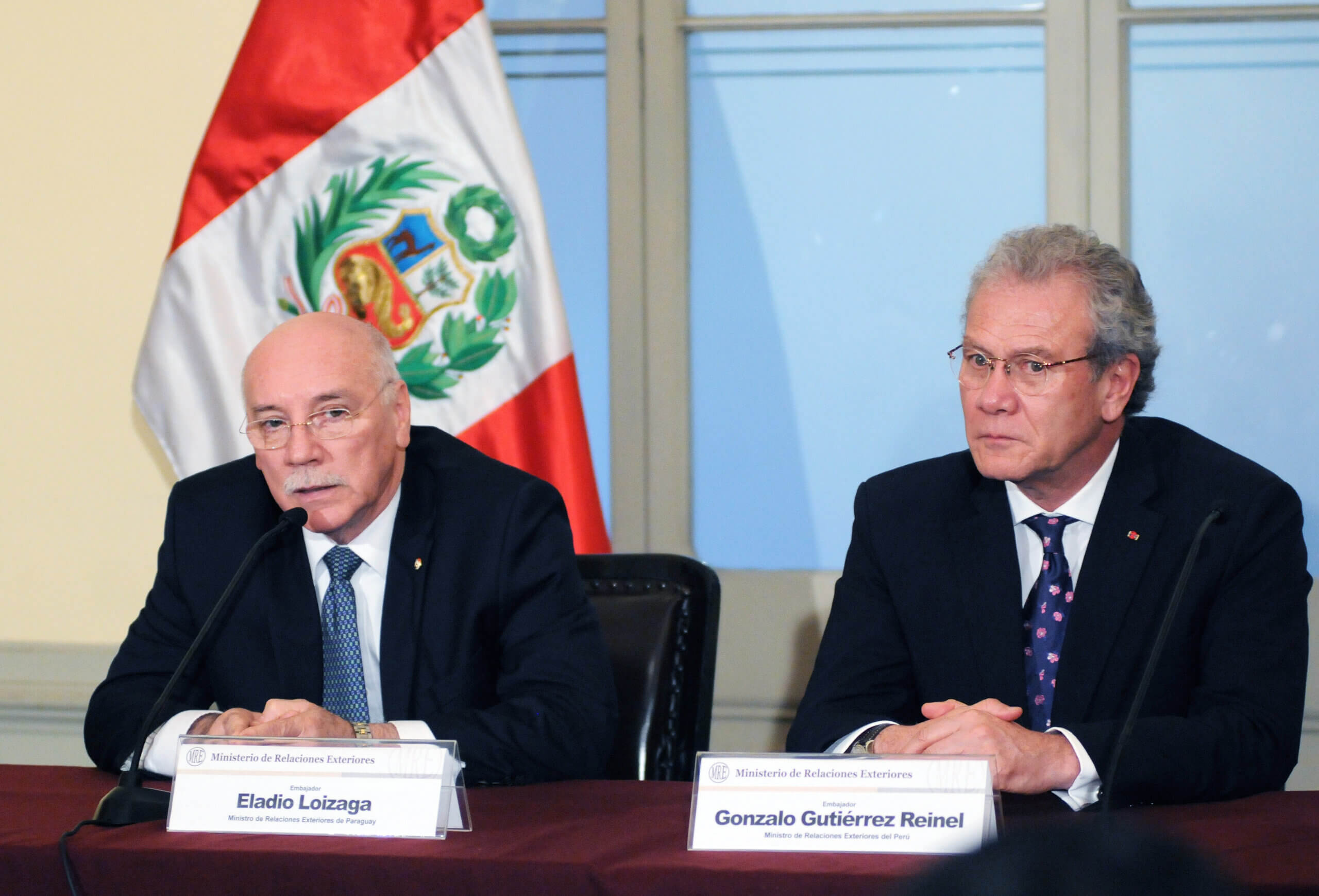 He explained that this situation is caused by several factors such as:

The official also said that there is “permanent harassment and confrontation” between the government branches.

Read more: “Peru’s democracy in peril as President Castillo faces off with opposition in congress”

According to Loizaga, there exists evidence of an “excessive use of political control mechanisms,” including votes of no confidence, impeachment motions, the refusal by Congress to let the president travel abroad, and other constitutional complaints.

Loizaga, on behalf of the delegation, gave some recommendations to the country and to its politicians.

First, he said that the dialogue should be “guided” and should include representatives from civil society. This dialogue, he continued, “can be assisted by a third party and accompanied by international organizations.”

As a second recommendation, he called for a “political truce” until a “dialogue is established and agreed, and a minimum consensus is reached to ensure governance.” 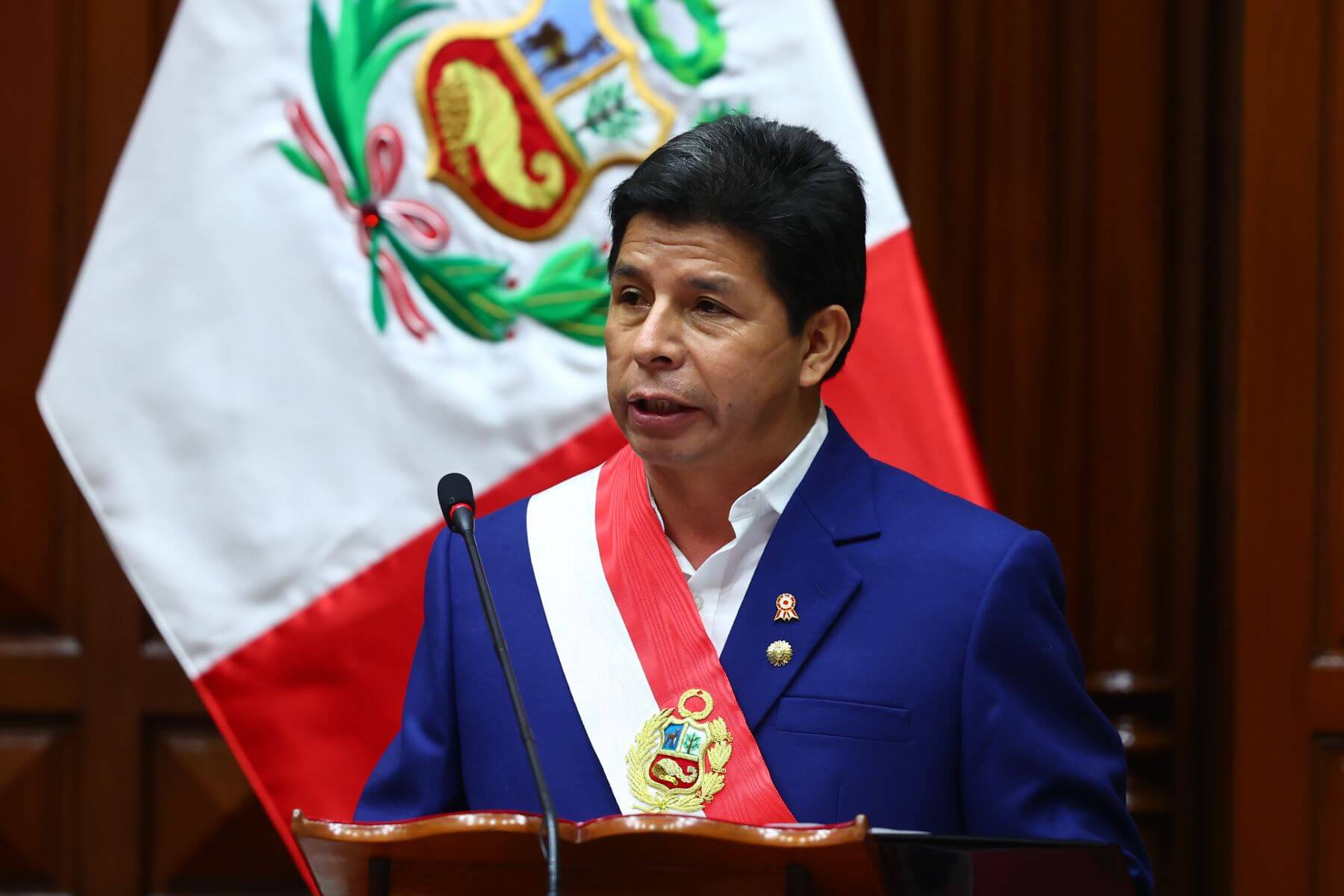 President Pedro Castillo, accused of several acts of corruption in a year of government. Image courtesy of ANDINA.

Thirdly, he said that if “an impasse arises between the branches of government,” it is up to the Constitutional Court to act as the supreme body of interpretation and control of the Constitution.

The former chancellor added that the preliminary report “will be expanded upon when the mission presents its final report.”

The visit of the OAS delegation comes after President Pedro Castillo requested the application of the Inter-American Democratic Charter to “preserve democratic institutions and the legitimate exercise of power.”

The president argued that a “coup” is being organized against his government, spurred by the Public Ministry and his opposition in Congress.

After the OAS visit, a motion to impeach the president submitted by Congressman Edward Málaga was approved for debate in congress.

The motion claims that the president is morally unfit to hold office due to his “strong signs of corruption.”

Castillo is currently being investigated by the Public Ministry for allegedly leading a corruption ring within the government and he has beat two previous impeachment attempts in congress since taking office 16 months ago.