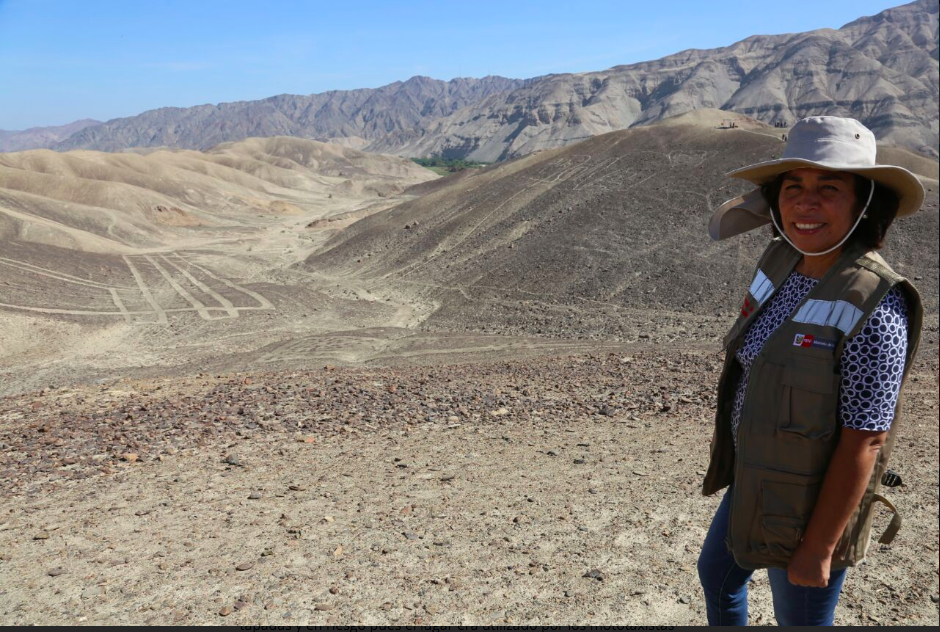 The archaeological display of Peru’s world-renowned geoglyphs that include the Nasca Lines just added a new chapter to its history. This week Peru’s Ministry of Culture announced new discoveries in the Palpa province of lines that were drawn in the sand some 500 years before the Nasca culture even existed.

Ministry officials and archaeologists have credited the drawings to the Paracas culture, which existed 2,000 years ago. Among the new discovery of some 25 geoglyphs were beautiful drawings of an orca, a monkey next to a dancer and a pelican.

Authorities said they were lucky to find the once-hidden figures so that they can now protect the area that was previously being trafficked over by commuters.

“We knew about the Nasca Lines, but we didn’t know that the Paracas, that came some 500 years before the Nasca people, had worked in these same plains,” said Culture Minister Patricia Balbuena. “Many of the discovered figures were hidden, covered, and in danger because the area was being used by moto-taxis to cross the Pan-American highway. With the use of technology, drones more than anything else, we were able to identify, geolocate, and delimit the area where we could begin the conservation work.”

Other geoglyphs in Peru have been found in the Pisco and Chincha regions, but the greatest concentration of discoveries continue to pop up in Palpa and Nasca in the country’s south.

“We keep finding more drawings, which tells us that this whole area was a large workshop in which the Paracas were drawing throughout the course of their history,” Balbuena said. “That’s how the Nasca worked, and their figures we’re already familiar with, but the difference between the Nasca, who worked in the desert, is that the Paracas did their work in the hillsides.”

What is also unique about the newly discovered ground drawings is that they can be seen by bird’s eye view by anyone walking paths on the hills and mountains above. Officials from the Culture Ministry said they hoped this would spur more tourism to the area as people now know they can see these ancient works of art while on a day-hike.

This is the second large discovery in Palpa in as many months, as archaeologists also used drones to ultimately uncover more than 50 line drawings in the province that are believed to have been done by both the Nasca and Paracas peoples.