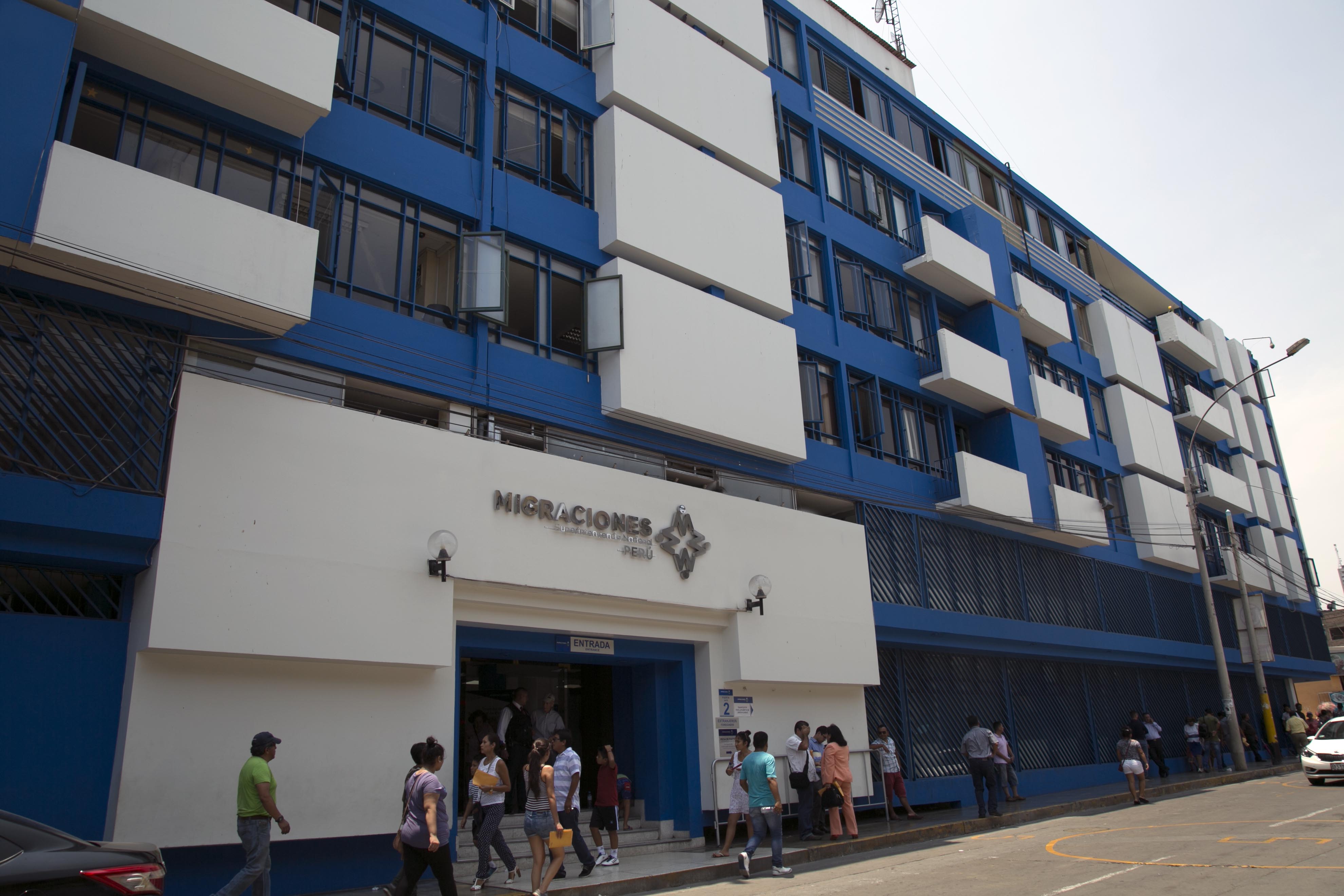 Around 280,000 Venezuelans have migrated to Peru due to the crisis in their home country and have required new legal measures to be taken, according to the National Superintendent of Immigration Eduardo Sevilla Echevarría.

El Gestion reported that 43,000 of the Venezuelan citizens in Peru are currently holders of the Temporary Permit of Permanence (PTP), which ex-president Pedro Pablo Kuczynski brought in in January of this year. This measure gives the citizens the right to formally work and pay taxes for a year, thus giving them access to education and healthcare provided by the state.

Peru was the first country to bring in this measure, which was saluted by the Organisation of the American States (OAS), and resulted in Colombia bringing in a similar measure. Peru currently gives 183 days authorised stay as a tourist, but even if a Venezuelan overstays this period they are still eligible to apply for the PTP.

However, although the Immigration office says online that the PTP takes only 30 days to be processed, with the high number of Venezuelans entering the country the bureaucratic procedures are slower, with the consequence of many people left unable to work.

El Universal reported that starting May 21, the Immigration Office will be providing an ‘Extraordinary Provisional Work Permit,’ which allows Venezuelans who are applying for a PTP, or whose PTP is being processed, to work legally for 60 days. This measure automatically renews until the PTP has been issued, and can be applied for on the Immigration online portal.

Venezuela’s current crisis has seen the exodus of hundreds of thousands of citizens from their native country, where high inflation and scarce resources make living extremely difficult. National Superintendent of Immigration Sevilla told El Gestion that the number of Venezuelans entering Peru is still rising.

“From the beginning of May, we could see that the entry of Venezuelans through the Tumbes border has been exceeding 2,200 to 2,300 every day, even reaching up to 3,000 entries daily,” he said.

He also added that the number of Peruvians leaving the country at the southern borders is also increasing, as many Venezuelans keep on traveling to other countries in Latin America.

“In Colombia, there are around 800,000 Venezuelans, and in Chile and Argentina Venezuelan immigration has also increased,” he added. “The rise is happening in the region, it’s not only in Peru.”

Man accused of attempted femicide is let free by police, kills wife and then commits suicide