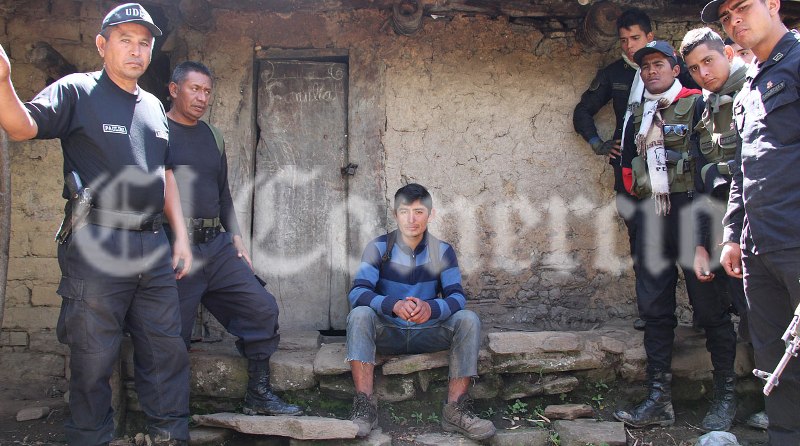 One of four Rio Blanco Copper employees who have been missing for over a week was found alive in Piura state yesterday.

Four members from a team of ten had been lost and without food in Piura’s Ayabaca province since July 11. Geologist Manuel Herrera was found inside a home in the Yanta community in the region south of the Cerro Negro mountain.

Herrera had walked for over four days seeking help before taking shelter in an abandoned cottage. Herrera confirmed that two of the team members were dead. He said that Cajamarca journalist Aleida Davila was still alive but too weak to walk when he left her behind.

“I arrived to this little house [Sunday] at four in the afternoon, crawling,” Herrera said. “I came from the lake on the plain, where I left [Aleida]. She told me, ‘You go since you have strength. Go and bring help.’ When I arrived at the creek, I drank water and filled a bottle. I survived four days just eating herbs and fruits from the forest. The weather dealt us a difficult hand. It rained every day. It was cloudy, the sky closed and we got lost.”