Peru 0-0 against New Zealand in Wellington 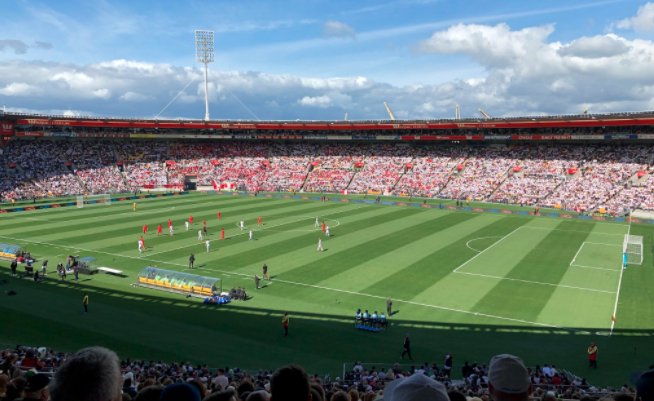 The Peruvian National Team has tied 0-0 with New Zealand, in the first leg of the World Cup playoff. With no goals this time around, Peru will have to defend for its spot at Russia 2018 against the Kiwi team on home turf in Lima next Wednesday.

If all succeeds, it’ll be Peru’s first World Cup spot in 36 years.

Peru is ranked at No. 10 in the world by FIFA – 112 spots higher than New Zealand – and was at a clear advantage to win last night’s game.  However the team struggled without captain Paolo Guerrero, who was suspended for 30 days after failing a doping test.

Peru commanded most of the game at Wellington’s Westpac Stadium, while New Zealand spent much of the time on the defensive. The home team did pick up speed in the later part of the match, but were thwarted by Peru in their efforts for a goal.

It’s now time for both teams to rest up for the second leg of the qualifier, which will take place this November 15th at Lima’s National Stadium, at 9:15 p.m.