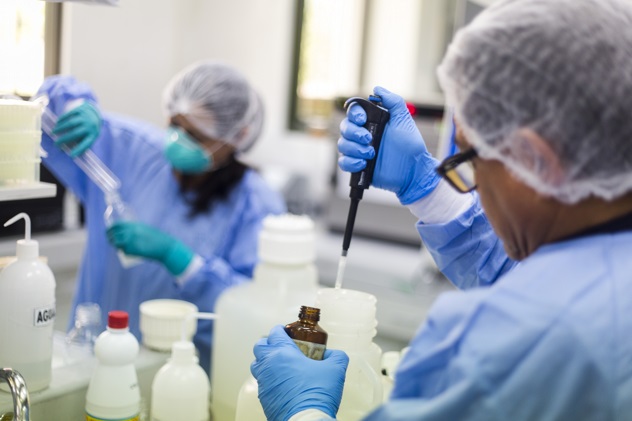 Peru has declared a national state of emergency regarding the possible spread of the Guillain-Barré syndrome on Wednesday. There are now 19 total cases in the country, the Health Ministry reported, with four of those patients in intensive care.

This weekend, a statement from Peru’s Health Ministry alerted Peruvians on the Guillain-Barré syndrome’s development in the city of Trujillo in the country’s north.

Health officials said they are sending specialists to conduct an “epidemiological investigation” in the city. The syndrome has been associated with the Zika virus.

According to the ministry’s initial press release Sunday, there were eight cases of Guillain-Barré diagnosed in the city’s Hospital Belén from April 21 to May 1. Three of those patients were in intensive care currently with difficulty breathing on their own.

The acute neurological syndrome usually begins with muscle weakness before it produces a paralysis in the legs and arms resulting from damaged nerve cells. There is no known cure for the disease and its exact cause is still unknown, according to the Mayo Clinic. Symptoms usually take two to four weeks to fully develop into high amounts of pain and weakness for patients.

Dr. Luis Suárez Ognio of Health Ministry’s National Center for Epidemiology, Prevention and Disease Control said health investigators have taken blood and stool samples and tests from respiratory secretions to look into what types of virus or bacterias could be causing the sudden boost in Guillain-Barré.

“Initially, the patient feels a little pain in the legs, then in the arms, before it gets to the point that he can’t walk or hold anything with his hands,” Dr. Suárez said in the ministry’s official statement. “In some cases, muscle paralysis can affect the respiratory muscles and the patient will need to be set up to assisted breathing in an intensive care unit.”

Hans Vásquez of the INS said during a Wednesday press conference that, from these tests, his team has found the presence of an enterovirus. He added that researchers are hopeful that they will be able to conclusively identify the exact bacteria causing this rapid rise in Guillain-Barré in the next few days.

Health officials suggested that Peruvians wash their hands before eating or preparing food. If anyone appears to have any of the symptoms or signs, he or she should immediately get medical help as those who are treated sooner will see better results fighting the incurable syndrome.

Though it is a scary sickness, fatalities are only registered in about 4 percent of cases, the officials said Wednesday.