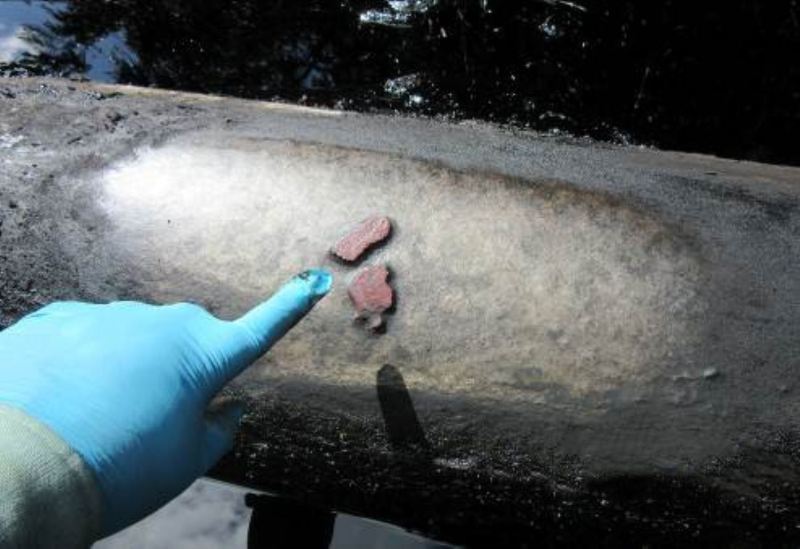 Peru’s Northern Peruvian Pipeline will remain closed until at least 2017 after its third spill in five months.

Peru’s government ordered the closure of the 40-year-old pipeline following two oil spills in February which resulted in over 3,000 barrels contaminating the Amazon River. However a third spill occurred in the Maynas Province of Loreto state on June 24, spilling around 600 barrels.

Petroperu, the state firm which operates the pipeline, was fined $3.5 million and president German Velasquez was dismissed. Former environment minister Manuel Pulgar has abhorred the company for “choosing the commercial effort over care for the environment and security.”

While the firm had been planning to resume transport since mid-June, it now looks like the the 687-mile pipeline which transports crude from the Amazon to the Pacific coast will be closed until at least 2017, halting transport from two of Peru’s largest licenses in block 192 and block 67. Blocks 192 and 67 are operated by Pacific Exploration and Production, a subsidiary of the Canadian Pacific Stratus Energy, and French oil company Perenco respectively.

“It seems it is going to be paralyzed for six more months,” said Rafael Zoeger, president of state oil regulator Perupetro.

A spokesman for Petroperu said it was not transporting oil at the time of the spill but conducting a “pump test” to clear waste and residue from a refinery in Iquitos. The firm said it contained eight urgent leaks on stretches of pipe which had loss up to 80% of their thickness. According to the ombudsman’s office there have been 23 leaks since 2011.

The pipeline transported 12,000 barrels a day from fields in the jungle to refineries on the coast. Pacific Exploration and Production has shut down block 192 and production could be stopped at Perenco’s 67, Pluspetrol’s block 8, Cepsa’s block 131 and Petroperu’s Talara refinery.

Oil royalties which Loreto and Ucayali depend on for infrastructure projects have fallen 85% from $16 million to $2.4 million in the last two years as Peru’s energy industry is hammered by low oil prices, indigenous conflicts, organized labor protests and environmental contamination.

Zoeger said that if global fuel prices increase, extraction may resume with the use of river barges for transport. The Iquitos refinery has reached its full storage capacity.