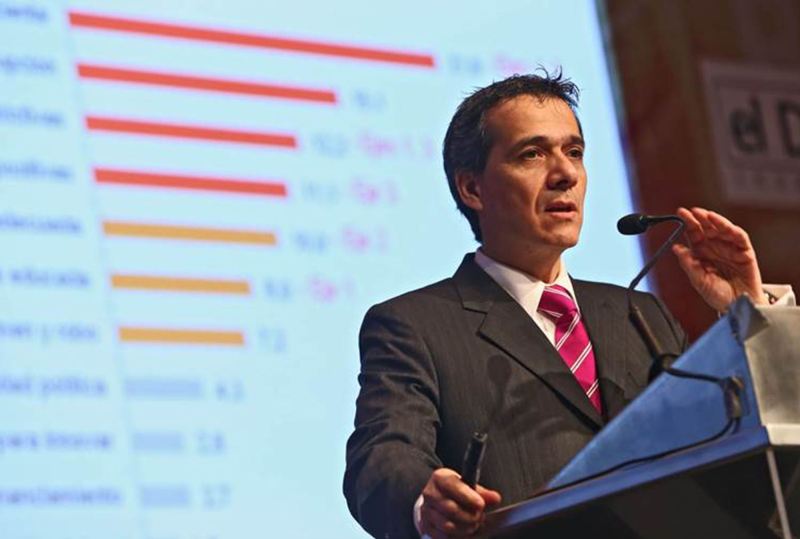 Peru’s finance ministry sent a budget to congress with lower GDP forecasts for 2015 and an increase in government spending to prepare for El Niño.

“This process of downward revision in growth projections is part of a regional trend, in which the Peruvian economy maintains its leading position among the countries of Latin America,” the finance report reads. It says the economy grew 2.4% in the first two quarters and high public spending by the government are expected to boost growth slightly.

The budget increases public spending to stimulate growth and also includes a $925 million fund to counter the effects of the El Niño weather phenomenon, which will begin at the start of next year and is expected to be the harshest since 1997.

“Peru is preparing for an uncertain environment of external volatility with a more dynamic fiscal policy to support the country’s economic recovery, which is still fragile,” Segura said.

The finance minister’s reduction in expected economic growth brings his forecasts in line with several investment banks and ratings agencies around the world, many of which have already lowered Peru’s GDP forecasts below 4%.

Segura attributed the downward shift to private investment which fell 4.5% this year, the fall in the price of metals including copper and silver as well as higher costs of financing.