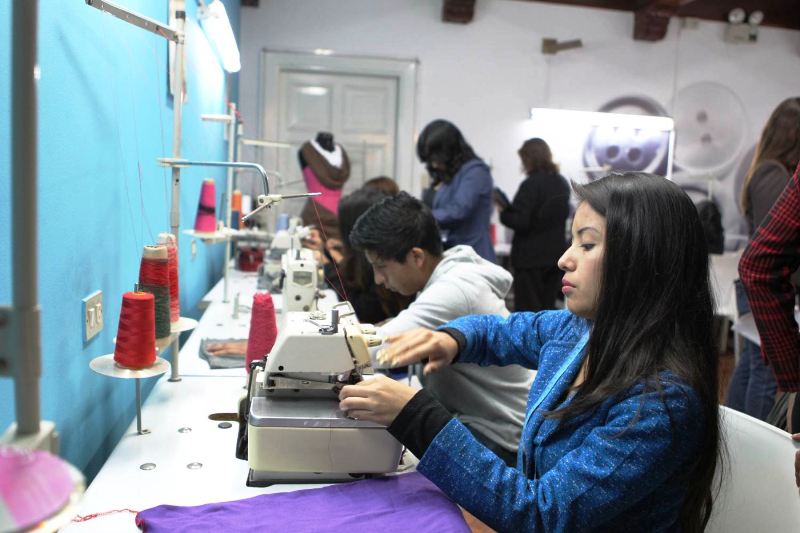 The World Bank recommended this week that Peru loosen its labor regulation in order to improve productivity and sustain economic growth.

Economists say Peru’s rigid labor laws are why more than three out of four workers operate in the informal sector. 95% of Peruvians with no high school education and 92% of workers in rural areas also work outside the law.

“Peru has one of the most restrictive labor regulations in the world,” said World Bank official John Panzer at a conference in the annual meetings between the World Bank and IMF held in Lima this week. “For Peru to sustain its growth, it has to increase productivity.”

“[More flexibility for employers] will compel the informal sector to join the formal sector, because it allows greater access to credit, resources and support from the state,” Panzer said. “The restrictive laws in regards to firing workers prevents employers from hiring new employees. As a result, this promotes informality and reduces productivity.”

The World Economic Forum’s Global Competitiveness Report ranked Peru 133rd of 140 countries in the ability of companies to hire and fire workers. While the organization praised Peru for employers’ flexibility of determining wages, the hiring and firing practices as well as the tax regime reduce the incentive to hire workers.

According to Peruvian law, a worker must be fired only for specific reasons outlined in the labor legislation. If a worker proves his employer fired him arbitrarily, he is entitled to severance pay equivalent to one-and-a-half month’s salary for every year he worked for the company, with a minimum of three months and maximum of twelve, or the right to be moved to a different position inside the company.

Formal workers in Peru are also entitled to 30 days of vacation per year (13 of which are paid), two annual bonuses equal to one month’s salary, health insurance, life insurance, unemployment insurance and a small stipend for those who have children.

Last year Peru’s government passed the “Pulpin Law,” which would have removed the requirements for annual bonuses, unemployment insurance, life insurance and the children’s stipend for workers aged 18 to 24 who opted into the program.

Immediately after the legislation passed, however, labor unions and student groups led protests that rocked downtown Lima until the government repealed the legislation. Opponents claimed that older workers would be excluded from the labor market in favor of young people who opted into the program with less benefits.

Peru’s GDP grew at 2.4% last year, the slowest pace in over a decade except the year of the financial crisis, in which Peru’s economy did not contract. However falling commodities prices, a hike in the U.S. Federal Reserve’s key interest rate and a strong El Niño threaten to derail economic growth next year as well.