Peru Venture Capital Conference comes back to Lima in September 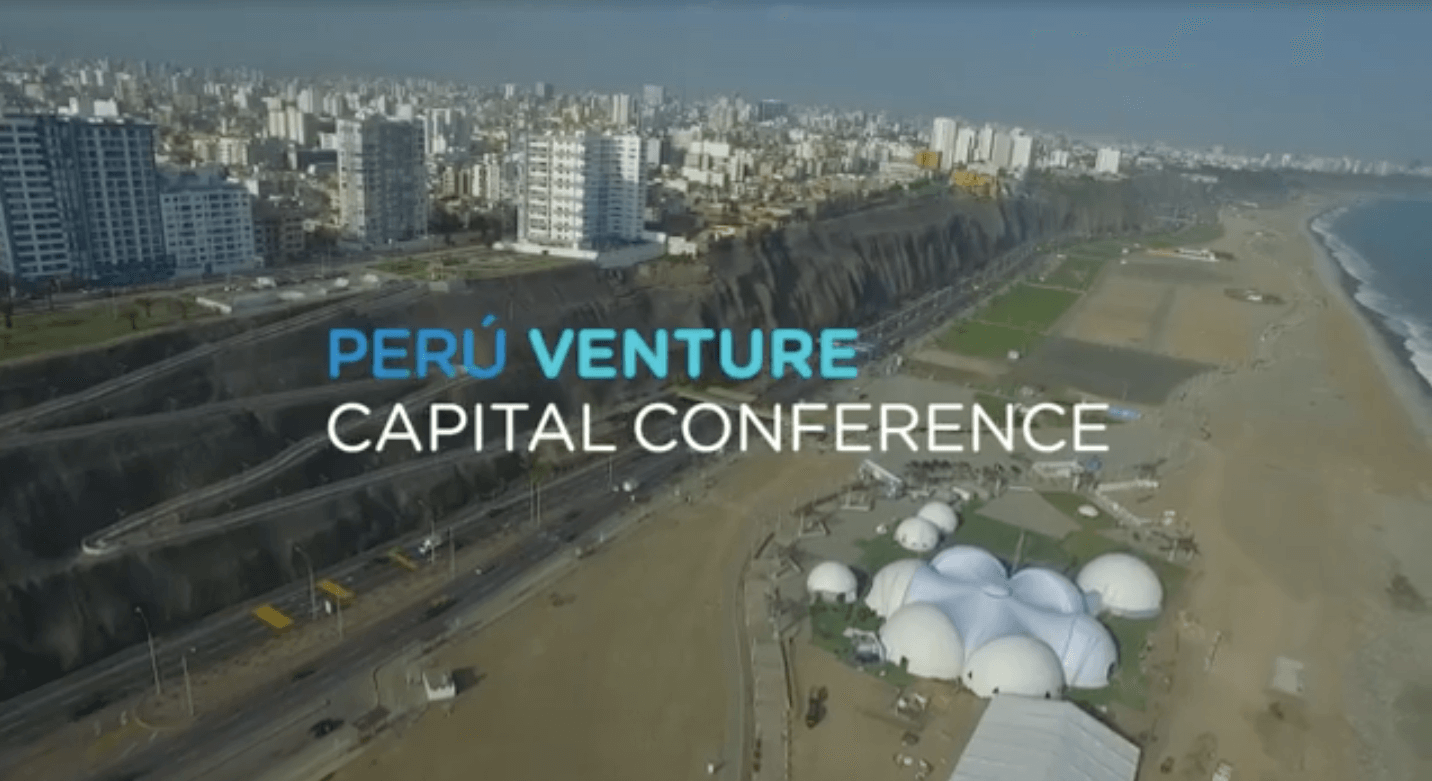 Peru’s emerging startup ecosystem will be back on display at the Peru Venture Capital Conference (PVCC) on Sept. 11 at the Lima Convention Center. The second annual edition of the PVCC is organized in a joint effort BID Fomin, UTEC, Cofide and Startup Perú and some 800 attendees are expected to come together to spur on investment funding and collaborate over ideas going forward.

Featuring entrepreneurs, investors, and Peruvian government officials, the event “facilitates cooperation between corporates and startups and highlights the need for further angel investment and venture capital,” according to the Next Web. The Peru startup system may be lagging somewhat behind neighbors in Argentina and Brazil, but international economists consider the Peruvian marketplace a sleeping giant and maybe no single industry better highlights that fact then the booming startup scene. Startups like Crehana Careers that are bringing in millions of dollars in funding are coming up with original ideas and aiming to make life easier for their fellow Peruvians.

Last June, some 130 investors, 170 corporations and 300 national and international startups all contributed to the successful kick-off version of the PVCC.

“For your idea to become a reality you must socialize your idea without fear or inhibition. An idea locked in your head is all but useless, you must get out and share that idea with others who want to hear it before it can ever become something,” said last year’s opening keynote speaker Chris Heivly, the founder of MapQuest.

This year, 18 notable speakers will give presentations, including the following names:

This event aims to serve as a jumping off point for new startups and foster the ideas that will define Peru’s tech scene for years to come.