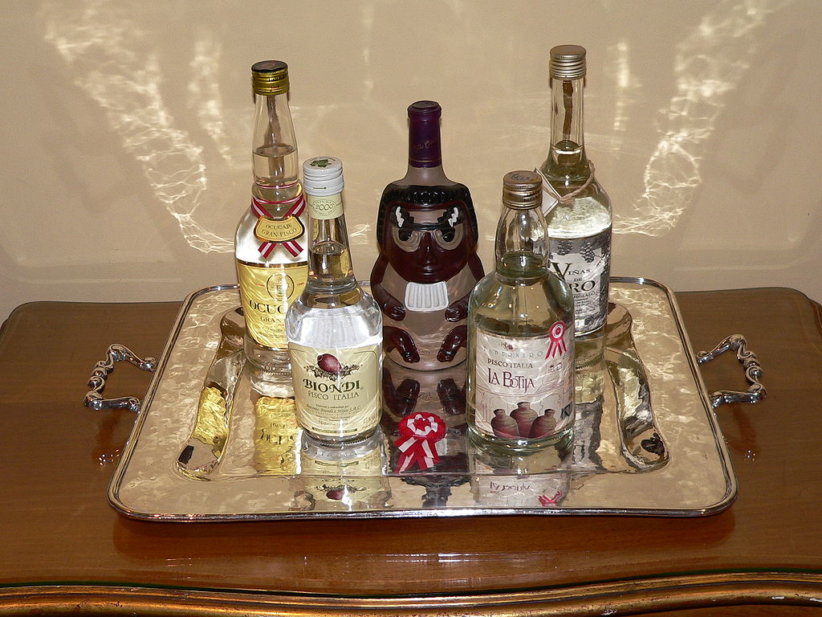 The Peruvian Gastronomic Festival is taking over the Chinese cities of Beijing and Chengdu after having kicked off Monday. One of the biggest takeaways from China is the popularity of Peru’s traditional liquor pisco.

With a recent event centered around pisco coordinated by the Peruvian Embassy in China and Peru’s Trade Office in Beijing, Chinese consumers came away with good impressions of the grape-based alcoholic drink, according to Peruvian state news agency Andina.

“Pisco has a fruity aroma that can captivate anyone who tries it, and that is why I think it may be very successful here in China,” Chinese journalist Jimena Li told Andina news agency.

The Peru-themed gastronomic fair will last for two weeks while taking on the pair of Chinese cities, as it moves on from Beijing after Sunday to Chengdú, where it will last until Aug. 8. On top of pisco, Peruvian chefs are showcasing lomo saltado, quinoa, ceviche, and other local dishes for the big-time Asian market.

The countries have a mutual free trade agreement that has been in effect since 2010.

“Peru and China are strategic partners since 2014 and we have a signed free trade agreement since 2010, which has made the relationship between both countries good and stable,” diplomat Jaime Casafranca of the Peruvian Embassy in China told EFE news agency. “The goal is to strengthen the bond with China through gastronomic culture and share the best flavors and colors of Peruvian food.”

In Beijing, Peruvian Ambassador to China Luis Quesada taught festival attendees how to make a pisco sour, the commonly available drink that mixes the liquor with lime juice, egg whites, bitters, and syrup.

“Our target audience is composed of owners of bars, hotels, and restaurants, as well as potential pisco importers in Beijing and northern China,” said Diana Pita, a commercial advisor with Peru’s Trade Office in Beijing.

In Latin America, China ranks as the third largest receiver of the continent’s exports. For Peru alone, the growing connection with China should create another 1.3 million jobs in the agricultural export sector in 2018, according to numbers from Peru’s Export Association.