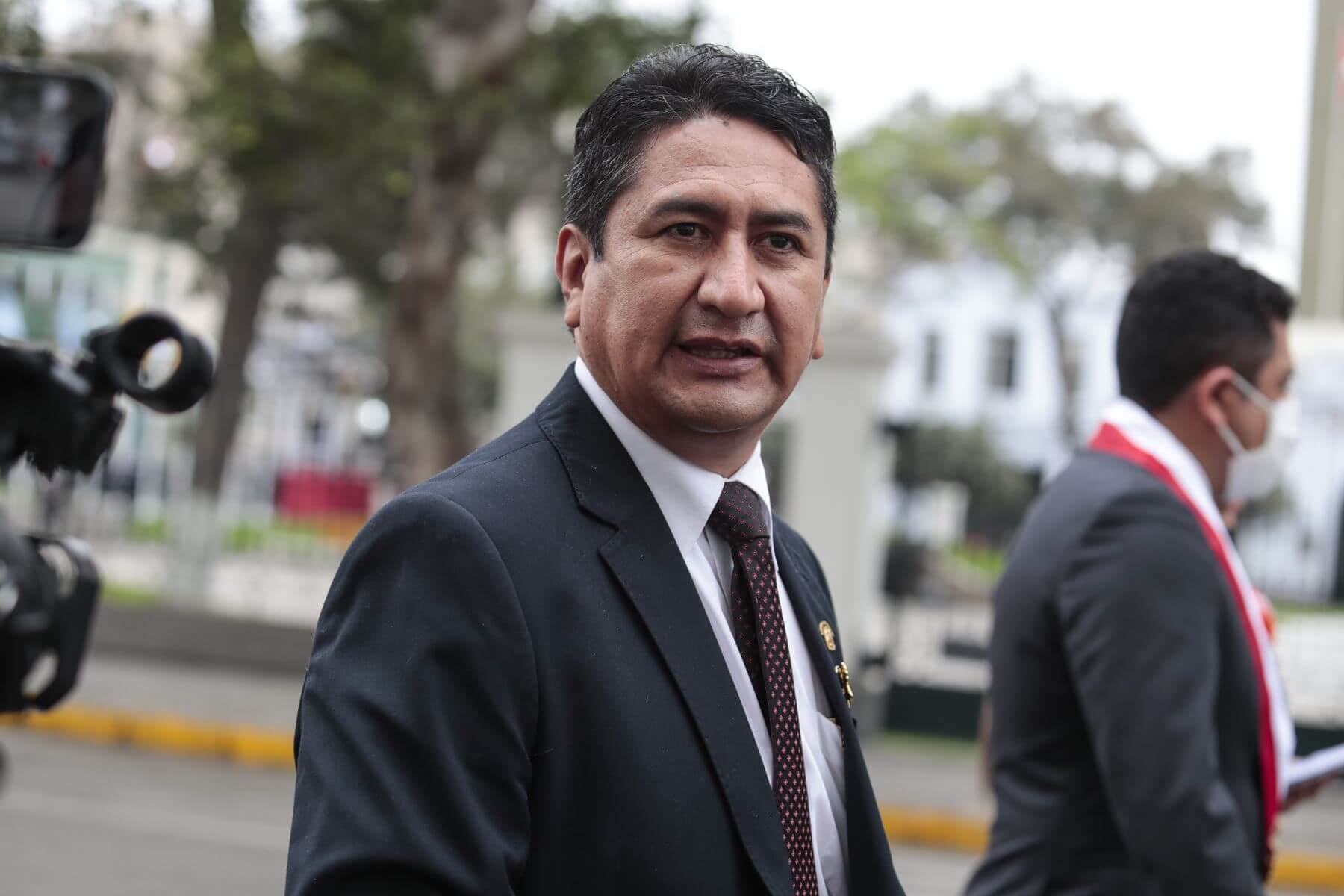 Eleven bank accounts belonging to Vladimir Cerrón, the leader of Peru’s ruling political party Peru Libre, and those of his mother, Bertha Rojas, were seized by Peruvian authorities on August 9.

The pair are under investigation for money laundering, according to local reports.

Six accounts are associated with the director of Peru Libre and the other five reportedly belong to his mother.

The mother and son are accused of using money of suspicious origin for various purposes, including financing Peru Libre’s political campaigns in districts, provinces, regions, and even for the candidacy of President Pedro Castillo in the 2021 general elections. 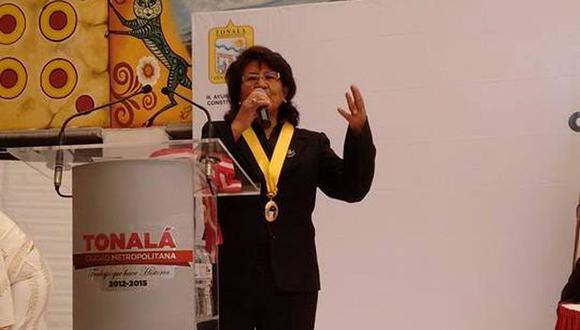 The request to seize the accounts was made by money laundering prosecutor, Richard Rojas, related to a corruption investigation involving Peru Libre.

Mr. Cerrón questioned the seizure order and said he will appeal.

“The Judiciary seized my bank accounts (with money that comes from my work as a neurosurgeon in public and private activity for 20 years) and those of my mother, which are duly justified. We will appeal the decision, stop the abuse,” he wrote on Twitter.

In July 2021, Mr. Cerrón and other government officials from the Peru Libre party were included in a money laundering investigation corresponding to the ‘Los Dinámicos del Centro’ case. 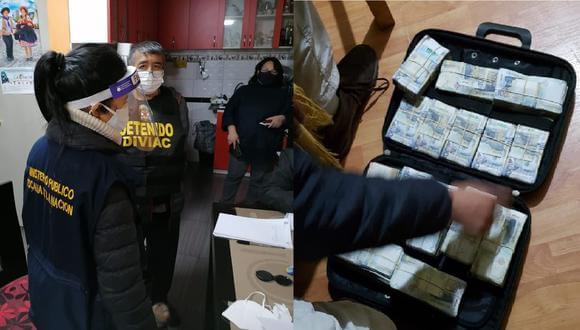 About half a million soles was found in a suitcase on the day of the arrest of those investigated in this case. Photos: Public Ministry

Los Dinámicos del Centro is a criminal organization that, according to investigations, was dedicated to obtaining illicit profits in exchange for favors with driver’s licenses.

The irregular acts were carried out from the Regional Directorate of Transport and Communications of the Regional Government of Junín.

Investigators are looking into whether the organization sought to use the illicit money to finance Mr. Castillo’s campaign for the presidency in 2021, and raise funds for the reparation of Mr. Cerrón, who was convicted of corruption in 2019 when he was Junin’s regional governor.

He was later disqualified from holding public office.