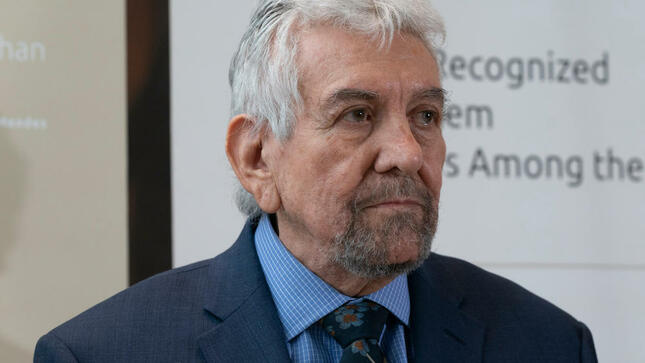 United States Secret Service agents fatally shot an intruder who damaged windows at the residence of the Peruvian ambassador in Washington D.C.

In a statement, the Secret Service reported that shortly before 8:00 AM on April 20 its police officers responded to the diplomatic residence of the Peruvian Embassy on a report of a burglary in progress.

When officers arrived they found a man holding a long metal pole. Officers repeatedly used a Taser to try to disarm the subject, but according to their report, “the subject continued to charge toward officers with his weapon.” At that point, officers shot the man and he was later pronounced dead at the scene.

Chief of the Metropolitan Police Department in Washington, D.C., Robert Contee, told the press that Peruvian ambassador Oswaldo de Rivero and his wife were inside the residence located in the Forest Hills neighborhood in northwestern Washington during the incident.

“This case is totally out of the ordinary. I don’t remember the last time we had this type of incident at an ambassador’s residence,” he said.

Peru’s Embassy in the United States and the Peruvian Foreign Ministry reported on April 20 that Mr. Rivero, his family, the staff of the residence and the Secret Service agents were not harmed.

In a telephone interview, Ambassador Rivero said that they are “very sorry for what happened.”

“The attacker seemed to me to be a drugged or truly insane person, because he committed suicide, because after everything the police did to make him stop attacking the house, he paid no attention. He attacked the police and they are very strict in the United States, when it is a matter of embassies (…) they shot him.” 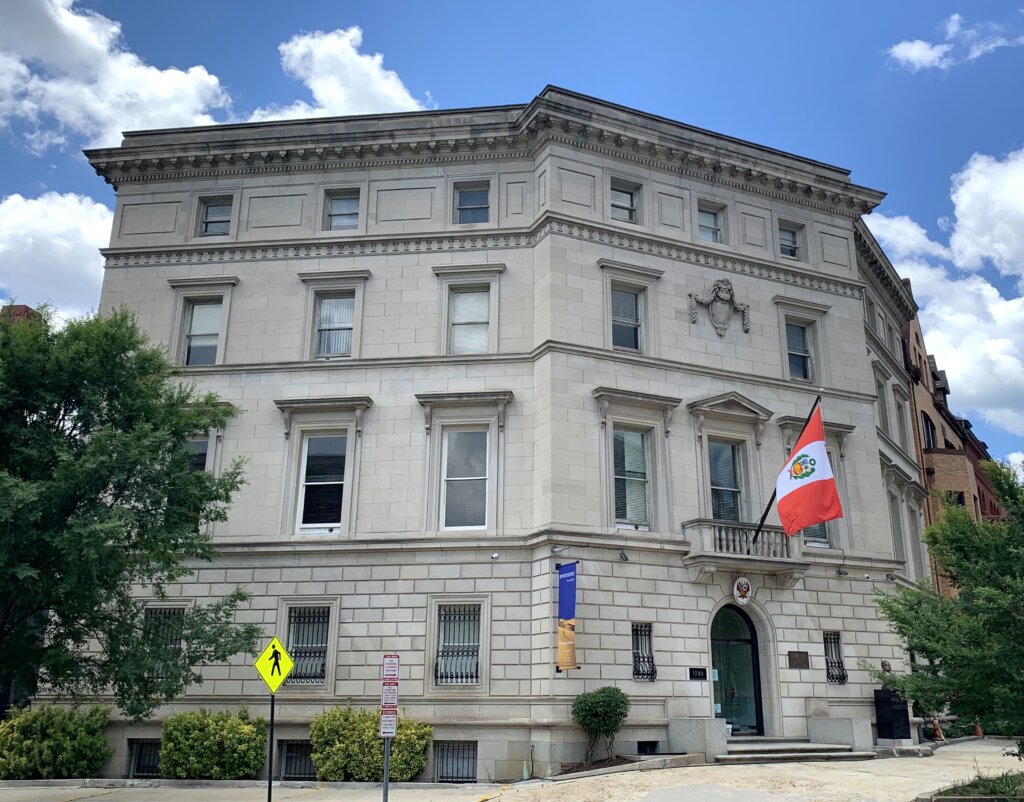 On Saturday, police identified the deceased suspect as 19-year-old Gordon Casey from Germantown, Maryland, a suburb of Washington, D.C.

According to Mr. Rivero, there was no security breach, because the US Secret Service, in charge of embassy security, permanently patrols the area and they quickly responded to my call.

“I don’t think security has failed because they always watch us. The American agents patrol around the embassy constantly, they don’t stay in one place,” he said.

Authorities haven’t released a possible motive for Mr. Casey to have been at the residence.

“All my solidarity with the Peruvian ambassador to the United States, Oswaldo de Rivero, after suffering a vile and cowardly attack along with his family. Strength, brother ambassador!” he said.

The parliamentarian announced that he had sent a letter to the Ministry of Foreign Affairs to request a report that explains in more detail the attack and the investigation that is being carried out.