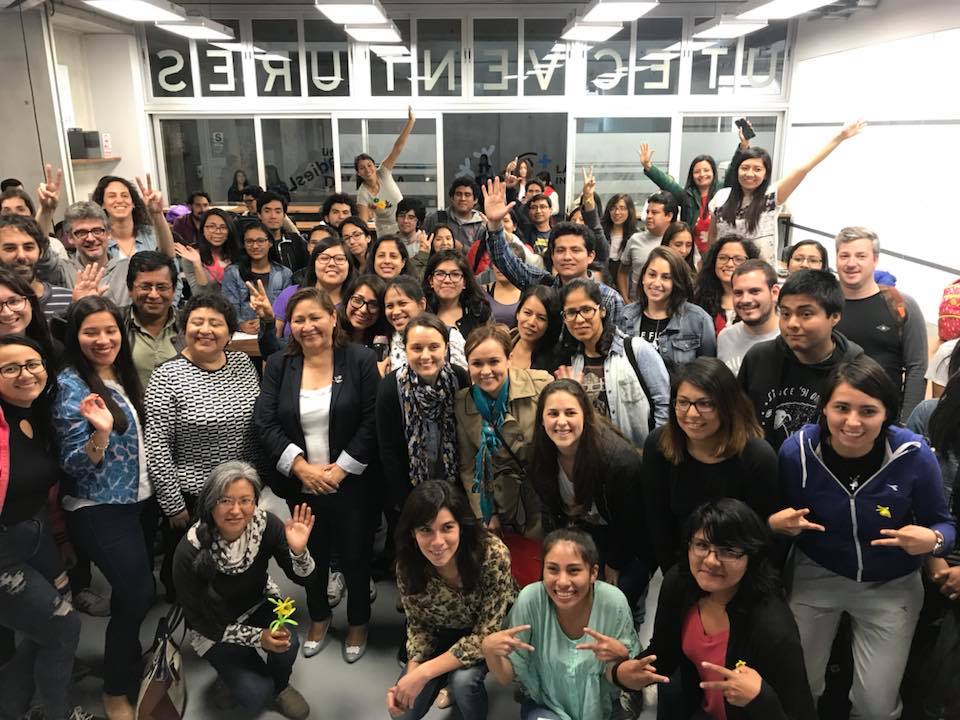 Peruvian startups set a record for sales in 2017 as the industry continues to be a boon following a push in the right direction from the government.

Peru’s Ministry of Production began StartUp Perú in 2012, which helps provide financial assistance to get startups off the ground. Ministry staffers said the project was born out of necessity to help boost the job market.

According to the latest numbers from the first part of 2017, there are more than 300 Peruvian startups that are up and running, which have generated nearly 2,000 jobs, per Peru’s economic news site Gestión. The majority of these jobs are full-time roles, as well.

Some of Peru’s startups have already secured bigtime investments and connections. Latin Fintech, a loan startup that gives online consumer loans to millennials, was selected by Google in October to take part in the Campus Latam Exchange Founders program as part of the tech giant’s quest to catalyze startup projects in Latin America.

Other groundbreaking ventures from within Peru are looking to provide a boost for startups. The startup LIQUID PR has launched LIQUID Venture Studio, a digital design agency that boasts its the first “accelerator for digital startups” in the country.

Another startup venture, Políglota, aims to teach Peruvians various foreign languages through its app. Since its launch in 2012, Políglota has been widely decorated, receiving international awards sponsored by the United States White House and the British Council, among others.

Peru, which leaders from the country’s Ministry of Production say is expected to increase startup production by another 60 percent this year, ranks in the top third of Latin American countries on the Global Entrepreneurship and Development Index.

Production Minister Gonzalo Villarán is quoted as saying in Peru’s Andina newspaper that all Peru’s startup and business statistics need to be graded on a curve that keeps in mind the industry’s extreme youth and early failures in Peru that have since been corrected.

“These numbers may not seem impressive on the surface, but considering that these business had minimum sales in 2014 we can see how rapidly they’ve grown,” Villarán said. “This speedy rate of growth is what makes the startups here attractive.”