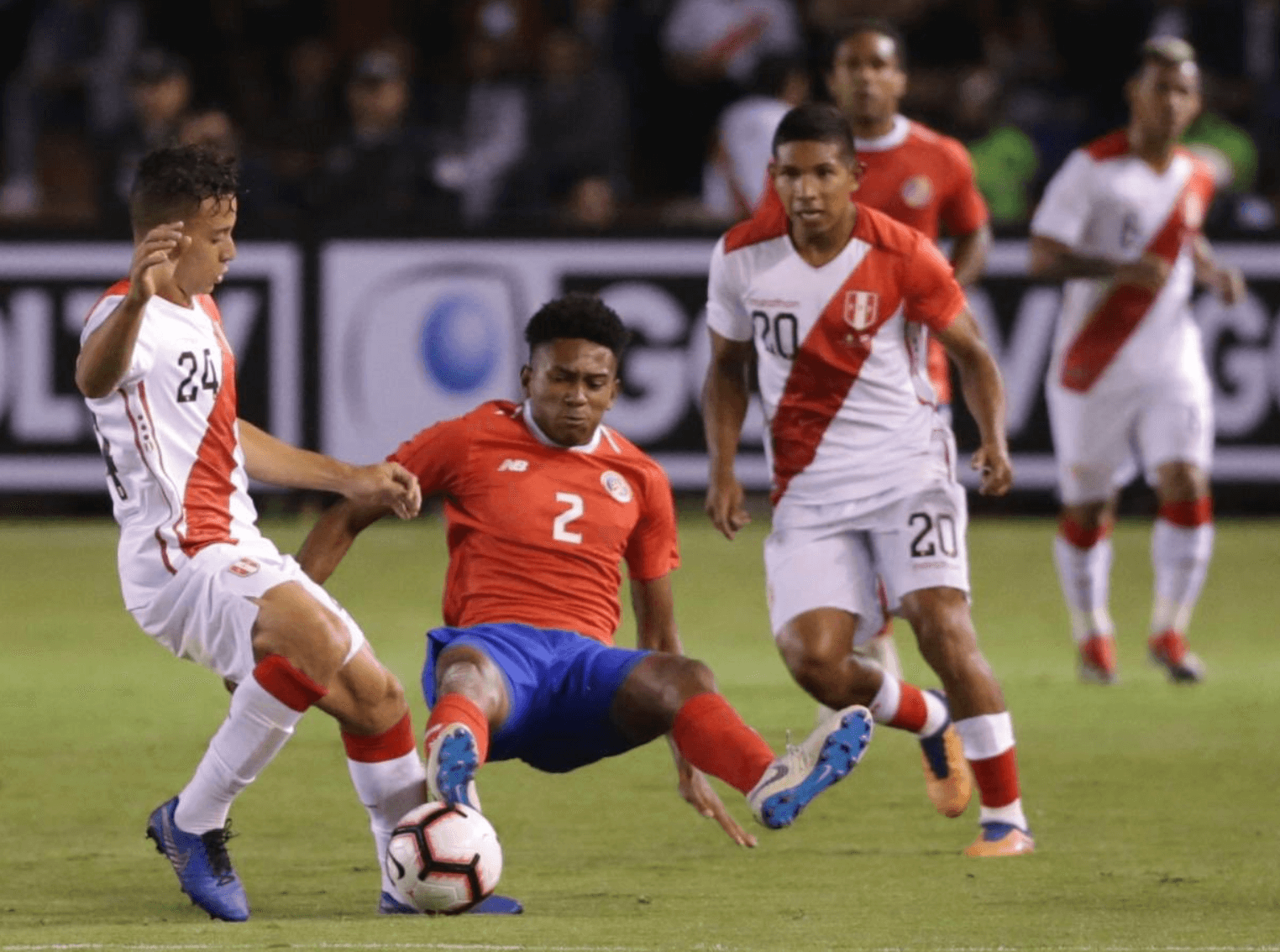 Peru just can’t seem to get on the right track. Tuesday’s 3-2 loss at home to Costa Rica leaves Peru with just one win in its last six matches.

Edinson Flores got Peru on the board first in the 19th minute in front of the sold-out crowd at Arequipa’s Monumental Virgen de Chapi Stadium.

Beautiful cross into Flores, who jumped into the air and kicked the ball into the far right corner of goal, sneaking it by goalie Esteban Alvarado

On the other side, it was Joel Campbell who was the driving force for Los Ticos. Two corner kicks from the former Arsenal man both nearly resulted in goals. The second of those set pieces found the head of defender Giancarlo González, but the header was nicely denied by Peru keeper Pedro Gallese.

Before the half, Campbell dribbled through a herd of Peruvian defenders to find forward Jonathan McDonald at the top of the box. Peru was slow to react to a long wind up from the veteran who has had a successful career domestically with Costa Rican club Alajuelense and McDonald drilled the ball into the lower left corner to make a 1-1 tie.

In the 48th minute, Peru had a clear chance on goal with a great set up from Flores on the left wing, as he found Raúl Ruidíaz in front of the net, but Alvarado was able to knock away the effort.

In the 53rd minute, Ronald Matarrita found himself unbothered on the end line and lobbed up a ball for midfielder Allan Cruz. The 22-year-old Cruz easily put it past goal as Gallese had fallen out of position.

Peru responded in the 73rd when Jefferson Farfan connected on a left-footed strike that barely slid between Alvarado’s hands and the right post.

It looked like Peru was bound to catch up with Costa Rica again when Christofer Gonzales had a pair of chances on goal that couldn’t get by Alvarado. The rebound then went to Farfan, who sent the ball through, but Peru was flagged for offsides to make the would-be third goal null.

Peru’s last chance came in the 95th minute on a header in the box, but Alvarado was there to secure the friendly for Los Ticos.