Update: 15 injured after trains collide on route to Machu Picchu 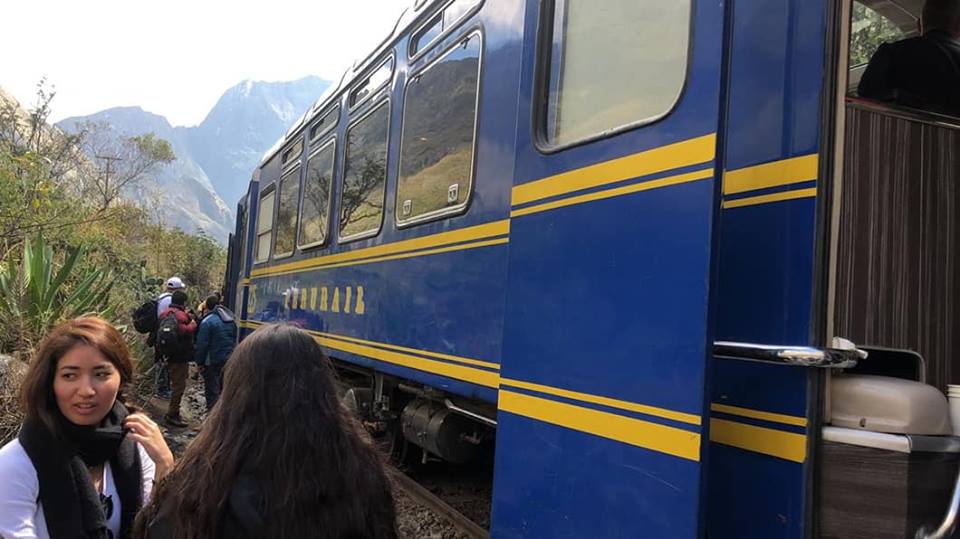 Peru’s Ombudsman’ Office reported Tuesday night that 15 people total were injured as part of the train crash in Cusco on the Machu Picchu railway. The two tourists who were earlier reported to be in critical condition remain so, according to the Tuesday evening update. A statement from IncaRail, one of the two railcar companies involved in the accident, identified one of the tourists in serious condition as a Chilean national.

The Ombudsman’s statement said that the office could verify all injured passengers had been attended to and are recovering. It is still unclear when the railway route to Machu Picchu will reopen as tourists have complained on social media that attention has been slow.

A pair of trains on the route to Peru’s famed Machu Picchu ruins collided Tuesday morning, leaving five tourists injured with two registering critical injuries, according to the local municipality. The trains from competing operators PeruRail and IncaRail crashed around the kilometer-89 mark of the Machu Picchu railway near the town of Ollantaytambo, just a few dozen kilometers away from the popular tourist attraction.

The accident happened around 9 a.m., per a statement from the Machu Picchu district municipality,

PeruRail released a statement on Twitter Tuesday confirming the collision. “Due to the situation, emergency protocol was followed evacuating the affected persons to ambulances so that they could receive the needed medical attention,” the statement read in Spanish. “After assisting the injured, an investigation will be carried out to determine what caused this unfortunate accident.”

The collision may have been due to a protest, as at least one passenger onboard the IncaRail train said that, at kilometer-82, the train had halted an hour because of a gathering of people on the tracks.

“One of Inca Rail trains left Ollantaytambo at about 6:40 AM and stopped 40 minutes later because of the protest,” witness Valeria Lozana told Andina. “We stopped for an hour, then the protest was cleared, the train continued its route, and five minutes later we felt a strong impact on the back. It was a PeruRail train that hit us.” 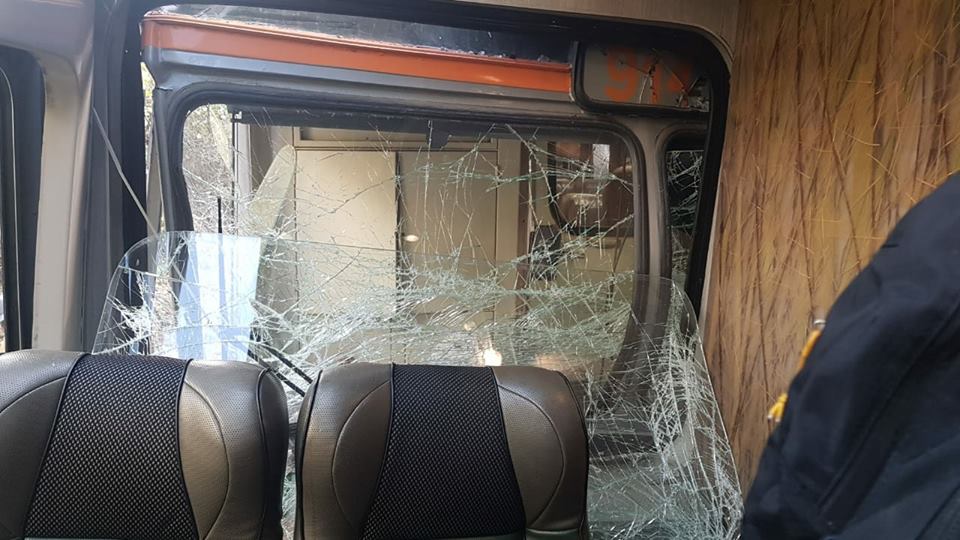 (Courtesy of the Municipality of Machu Picchu)

David Gayoso García of Machu Picchu’s Civil Defense team denied that the accident had anything to do with a protest on the tracks. “The Municipality of Machu Picchu and the townspeople of Machu Picchu reject and deny said reports,” he stated. “The service operation of train transport and the occurrence of any incident or accident is the responsibility of the private businesses PeruRail and InkaRail, as they are the only operators that manage trains and railcars here.”