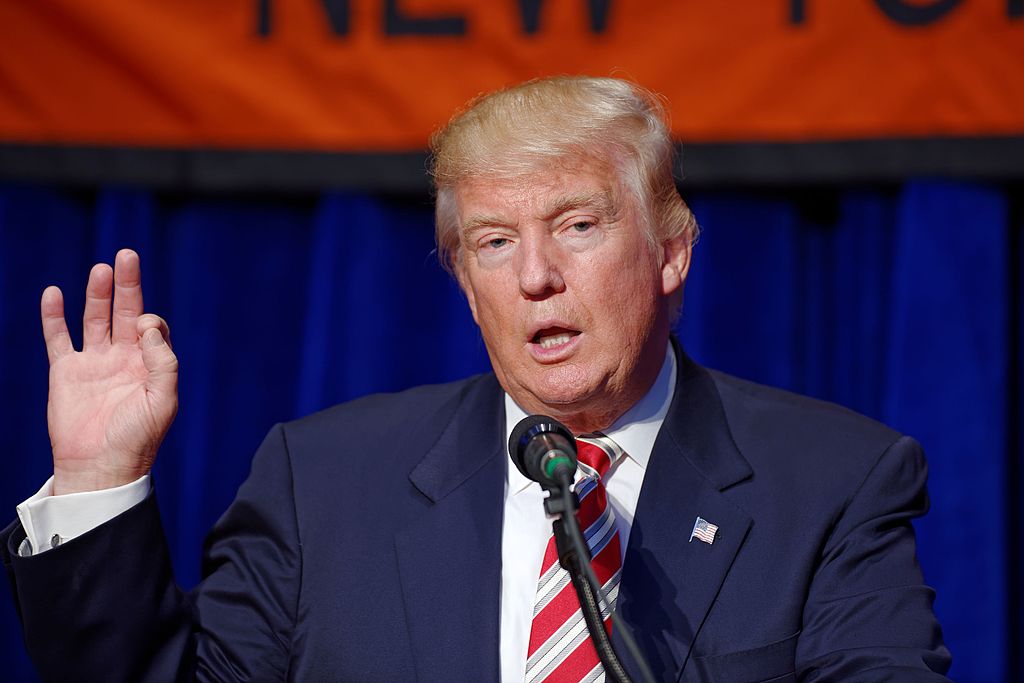 A recent Tweet from U.S. President Donald Trump may give some idea as to his plans for the Summit of the Americas in Lima on April 13. According to a report from the economic news site Bloomberg, Trump wants to have in a place a set of “broad outlines” that could reform the North American Free Trade Agreement (NAFTA) between Mexico, Canada, and the U.S.

The big Caravan of People from Honduras, now coming across Mexico and heading to our “Weak Laws” Border, had better be stopped before it gets there. Cash cow NAFTA is in play, as is foreign aid to Honduras and the countries that allow this to happen. Congress MUST ACT NOW!

Trump again made clear his threat to pull the U.S. out of NAFTA Tuesday morning if Mexico does not increase its border security. Per the Bloomberg report, U.S. leaders desperately want to get a deal done for their largest trade agreement as stocks continue to trend downward, largely due to Trump’s apparent protectionist attitudes that threaten to wall the U.S. off from the world. In March, the U.S. imposed high tariffs on all Chinese steel and aluminum imported to the country.

New negotiations for NAFTA began last August as Trump brought Mexico and Canada over complaints that the deal is bad for U.S. workers and forces factories to migrate south to Mexico. According to Bloomberg, negotiators between the three countries still have 24 chapters left to hammer out in the deal that contains around 30 parts and was created in 1994.

Peru could be the stage for a number of political dramas in the two-day summit in a few weeks. On top of Trump’s presence, Venezuelan leader Nicolás Maduro has said he will attend the regional conference despite Peru’s government saying he is not welcome.

The inside look at an all-women coding school in Peru