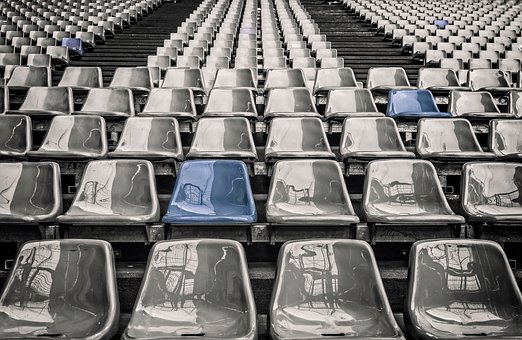 Manuel Burga, a former top Peruvian football official, has been cleared of corruption in New York. Mr Burga, 60, who led football in the country as the president of Peru’s soccer federation until 2014, was accused of taking money in exchange for media rights or distributing marketing.

Along with two other South American officials, Mr Burga was charged with a racketeering conspiracy charge. Jose Marina Marin, the former head of Brazil’s Football Confederation, and Paraguayan Juan Ángel Napout, who served as the head of the South American Football Confederation (CONMEBOL), were found guilty last Friday of a number of offences. All three had previously denied all charges against them.

Mr Burga was cleared on Tuesday and left a New York courtroom ecstatic, the Associated Press reported. Crying as he left court, he said: “God bless America. That’s all I can say.” Mr Burga, who works as a lawyer, was also accused of making a throat-slashing gesture to a key witness in the court – but denied doing so.

Bruce Udolf, Mr Burga’s lawyer, had said that he was certain his client was innocent but thought he may be convicted due to a question from the jury. According to the Associated Press report, he said he thought he’d be seeing him in a jail cell.

Burga was held for a year in Peru on the charges before being transferred to the States. Prosecutors in New York have indicted more than 40 sports and executives linked to football in the Americas as part of the inquiry.

Former judge Hector Trujillo became the first person sentenced for the Fifa corruption scandal in October. He was jailed for eight months and ordered to pay $415,000 in restitution after pleading guilty to wire fraud and conspiracy.