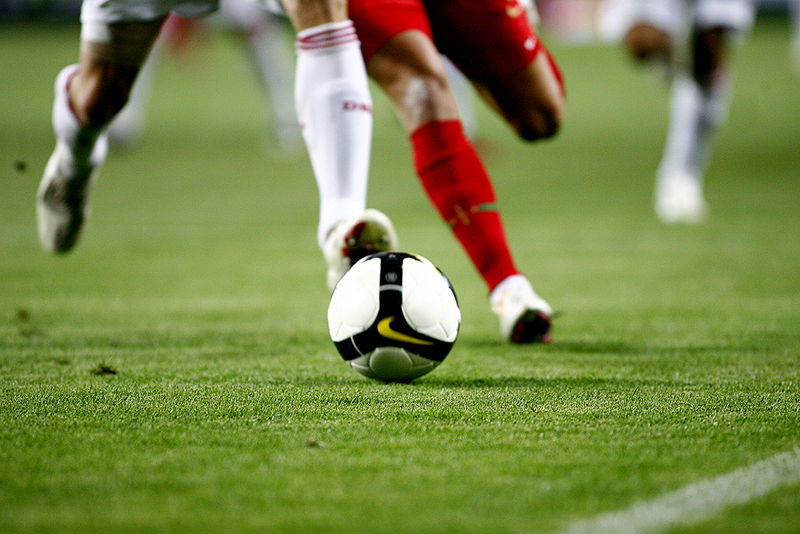 Peru’s three group stage rivals in the upcoming World Cup recently made headlines when their team captains signed a letter of support to lift the suspension off Blanquirroja star Paolo Guerrero. The amicability didn’t end there as Denmark released a beautifully produced song Wednesday morning congratulating Peru on qualifying for its first World Cup since 1982, and paying homage to the country as a whole.

Peru’s Football Federation (FPF) originally sent the Danish federation a note on Twitter last week, writing in Danish: “Dear @DBUfodbold, It’s an honor to compete against you for @FIFAWorldCup in Russia. As you know, it’s been a long time since we last joined the World Cup, so we’ve made this video to remind you who we are. See you soon.”

Denmark’s more than adequate response is here and, because the video’s subtitles are in Spanish, we translated key parts below:

Before the choir starts singing, the video begins with midfielder Lasse Schöne trying to pronounce the Spanish word “querido.”

“Here in Denmark we’ve also been away from the good company (of the World Cup),” says assistant coach and Denmark’s all-time leading goalscorer Jon Dahl Tomasson. “And we know how much it means to get back to being among the best teams.”

Denmark’s star midfielder Christian Eriksen later chimes in: “To say thanks for your kind welcome, we’ve written a song for you. A song about a special country. And a beautiful country.”

Even if you can’t understand the choir song from the subtitles, it’s beautiful through its sound alone. But, in a gist, it praises the Peruvian geography from the Andes Mountains to the Pacific Ocean and the strong history of Peru, including its indigenous cultures. It then concludes with the collective excitement the two countries have for their World Cup opener.

Peru and Denmark will kick things off for Group C on June 16. This will be the first time the two countries have ever met in any sort of match.