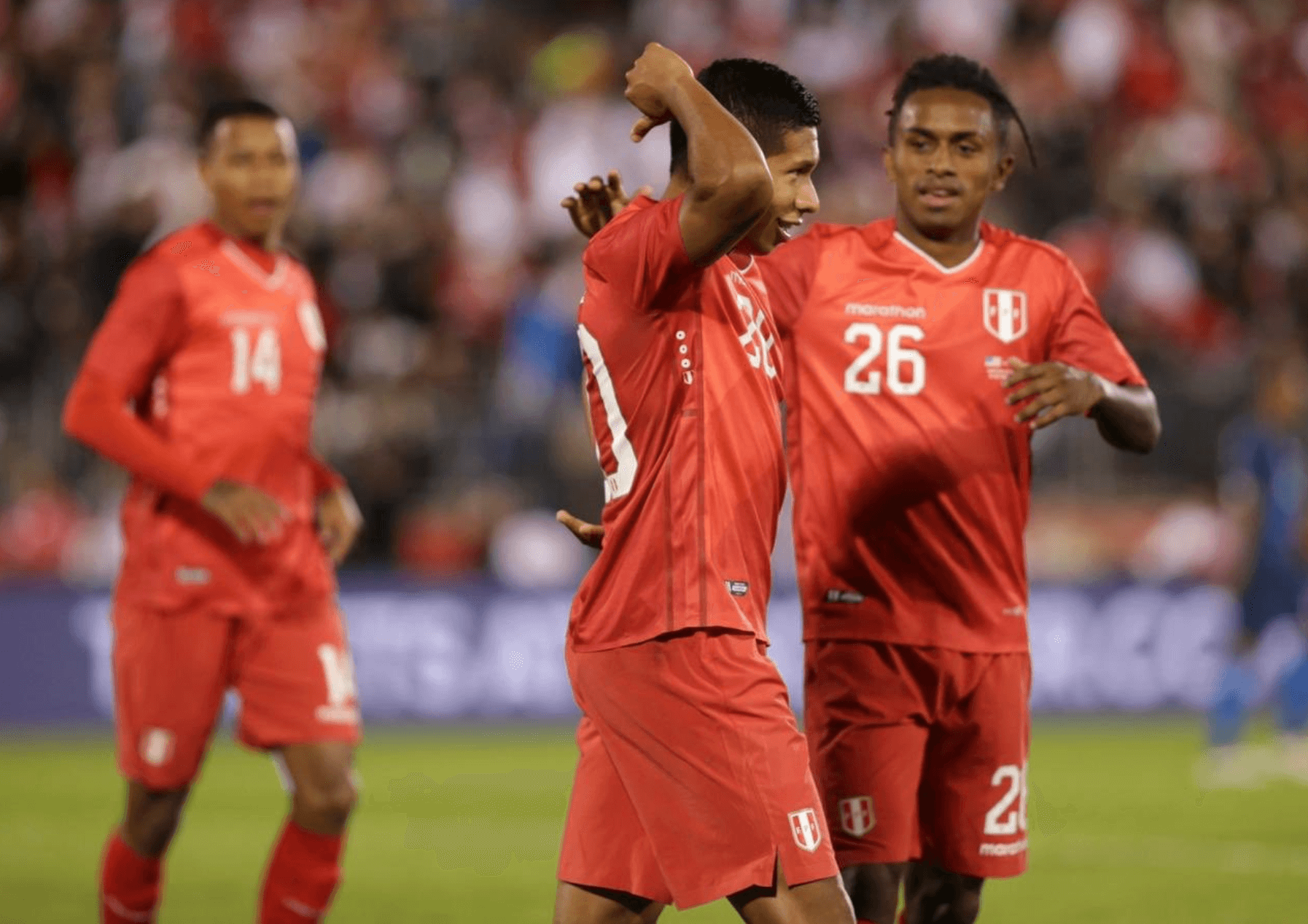 Peru came back to tie the United States 1-1 in a Tuesday night friendly in Connecticut. A young U.S. side led by teenagers Timothy Weah and Josh Sargent caused La Blanquirroja some headaches early. In the 49th minute, it was Sargent who scored off a set piece pass from Kellyn Acosta from the top of the box to put the USMNT up 1-0.

That came just minutes after Weah nearly had a goal of his own off a savvy pass from Sargent.

In the 86th minute, however, Edison Flores got the equalizer off a great cross from Andy Polo right in front of goal. The Peruvians had a pair of chances in extra time to get the win, but came up just short against the home team.

Peru had a golden opportunity in the 75th minute go to waste as well when Polo drew up from far away to try a shot that ended up hitting the crossbar.

“The team tried, it was looking for goal,” said head coach Ricardo Gareca after the game. “We needed to take a bigger step up. Still, I liked how the team played.”

After two losses in friendly action following the World Cup, Peru gathers back a little bit of the momentum it lost there with Tuesday’s result on top of the 3-0 beatdown of rival Chile.

“The takeaway from these two games in the United States is overall good,” Gareca said.

Peru is scheduled to play Costa Rica on Nov. 20 when it returns to international play.