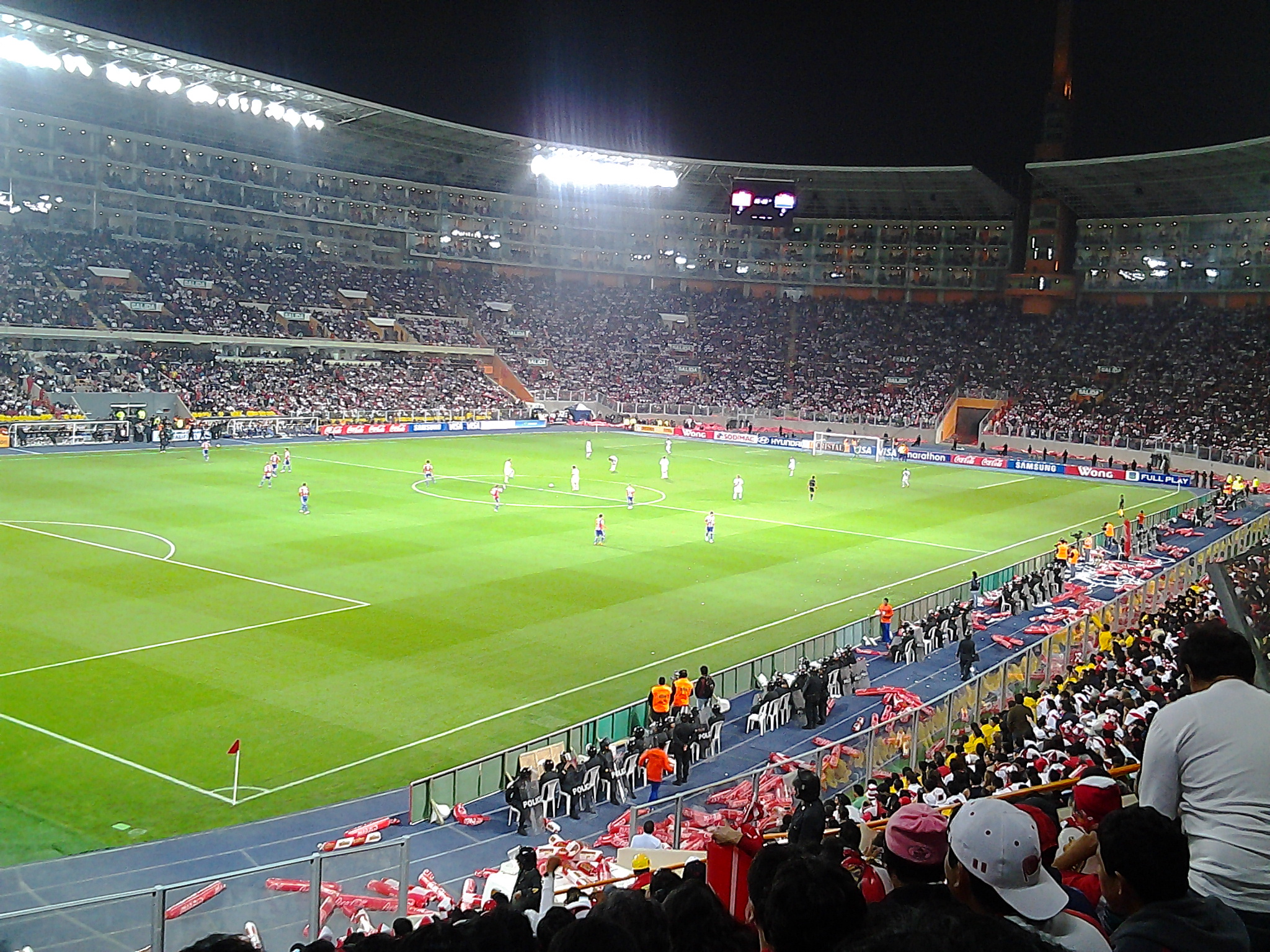 If the pressure of qualifying for their first World Cup in 35 years wasn’t enough, around $1.3 billion may be on the line for Peru in the second leg of their World Cup qualifier with New Zealand.

According to a broadcast by Peruvian current affairs program Reporte Semanal, that may be chunk of change hanging in the balance when Los Incas take the field Wednesday in Lima. A win could boost the nation´s GDP by 0.5%, economist Jorge Carrillo told the program.

Carrillo explains that a victory would mean a huge boost in television revenues and big, lucrative corporate marketing and sponsorship deals.

Carillo also predicts that sales would increase across all sectors, leading to increased production and stimulating employment as companies adjust to meet demand.

And that’s not to mention the 10% hike in sales that bars, restaurants and clubs might potentially see, says Carillo.

The figures underscore the vast sums of money at stake, as well as the global economic impact of the 2018 World Cup in Russia. It also reminds us of the gravity a football match like this can have in a country where the sport is a central part of national culture and identity.

After a draw in the first leg of the playoff, Peru will fight an uphill battle to earn those spoils – to qualify they must defeat New Zealand, while their opponents only need a draw.

Nevertheless, Peru has proven very tough in Lima during qualification, only falling to Brazil and Chile.

The 0.5% GDP boost would be a welcome stimulus for a country that began 2017 with the fastest growing economy in Latin America, but that has seen growth slow due to destructive flooding and a graft scandal. The government recently predicted a very healthy growth rate of 4.2% for 2018.