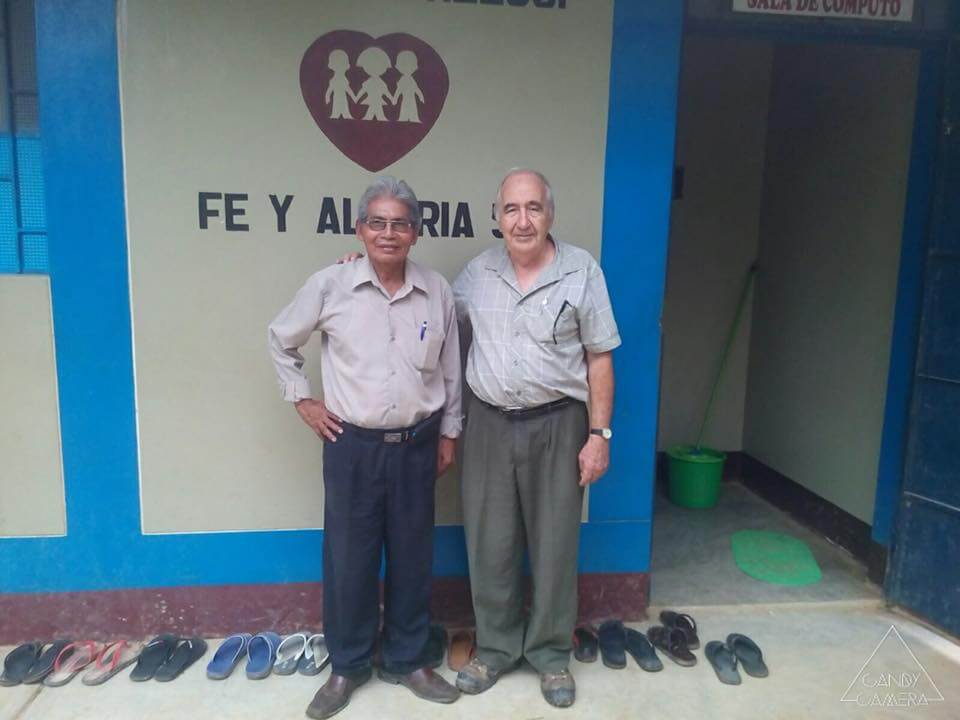 A Spanish priest who had been working in an indigenous village within Peru’s Amazon for nearly four decades was found dead from stab wounds Friday morning in a classroom where he taught in the Yamakaientsa community in the Bagua province.

A written statement from the Jesuits of Peru confirmed the death of the 73-year-old priest, who was likely killed Thursday night. The assailant and any possible motive are still to be investigated.

“The Jesuits of Peru announce our disconcertment and pain and we reject all forms of violence,” the statement posted to Twitter on Friday read in Spanish. “We trust that the authorities can clear up the causes of his death and the circumstances that produced it.”

Riudavets worked for 38 years in the community located in the north central part of the Peruvian Amazon. He had been teaching schoolchildren at the Valentín Salegui, Fe y Alegría N° 55 school where he was found dead.

Per a report from state-run news site Andina, the priest was found dead early Friday morning by the school’s cook.

“They killed him and tied him up with rope so he was on the floor,” said the town’s educational director Gumercinda Duire. “He was very loved, so it’s very strange that this happened.”

The Peruvian Episcopal Conference sent out a note on Friday that rejected the killing and paid respects to Riudavets.

“We profoundly regret the death of the Jesuit priest Carlos Riudavest SJ,” the statement read. “We extend our deepest condolences and profound sadness to the members of Peru’s Jesuit Church and insist that the corresponding authorities find those responsible for these acts.”