Efforts to clean up Lima Sea stifled by more garbage 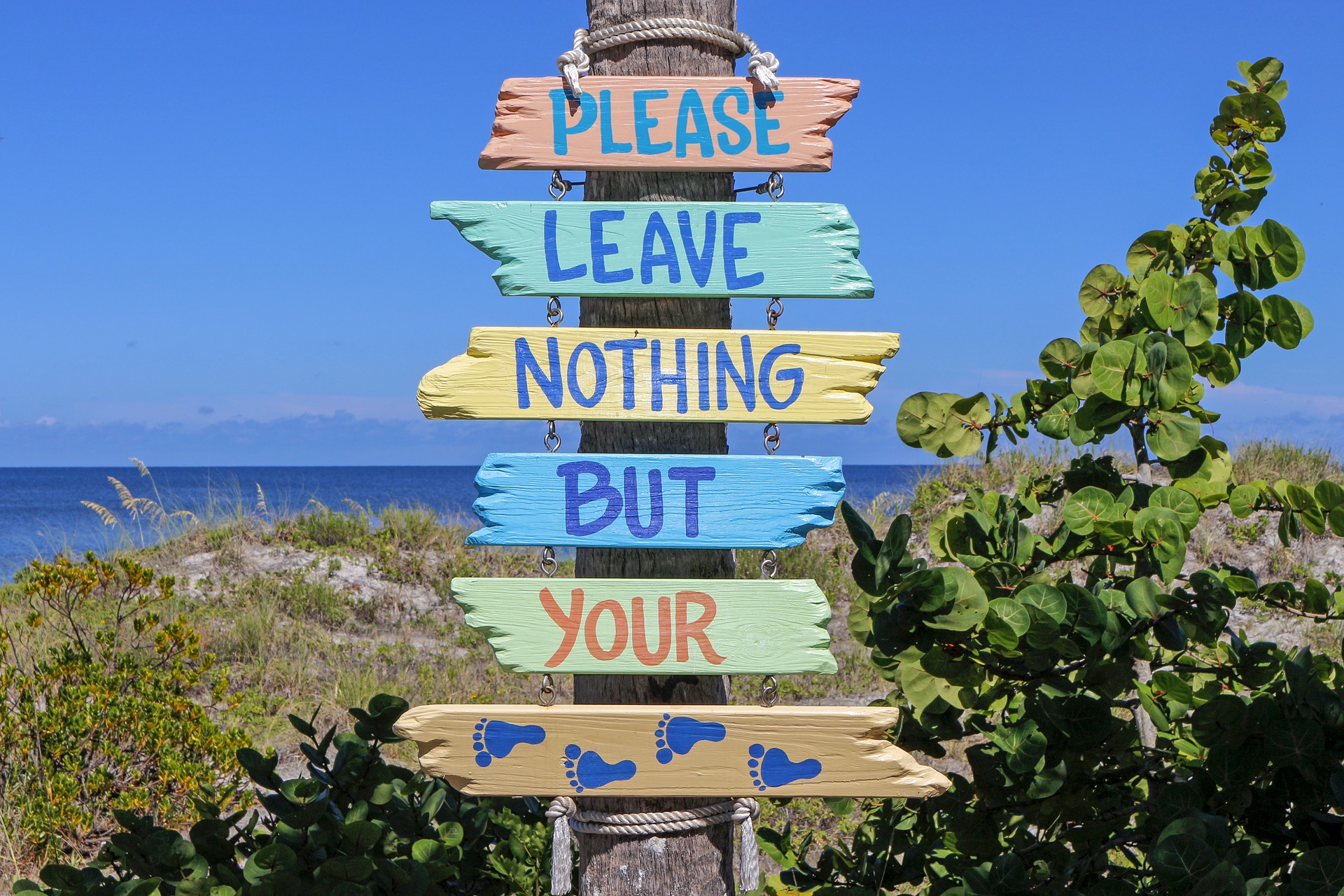 Water supply company Sedapal is experiencing a few issues in trying to clean up the Lima Sea off the west coast of Peru – including unsatisfactory garbage disposal, and encountering trash left by people living on the beach.

In 2016, the water supply company and La Chira wastewater treatment program (PTAR), were challenged by the government with finding a solution to ocean pollution caused by its method of draining wastewater directly into the sea without a purification system.

Since then, the team has treated about 165 million m³ of wastewater, totaling more than 65,000 Olympic swimming pools, according to representative of the La Chira consortium Jose Luis Rubio in an interview with El Comercio. Due to rough seas and therefore the regeneration of water, the process has taken less time than expected.

“Now, the levels are below the limits set by the National Water Authority (ANA),” said Rubio.

Despite this, contamination is still prevalent on the beaches. This is partly due to people taking up residence in the area and leaving their garbage behind after being ushered off.

It is not just people living on the beach that contribute, however. Waste management organizations in the Municipality of Chorillos also use motorbikes to transfer garbage to trucks. Just a few meters from the sea, this poses problems for the beach as well as its marine life.

“There is no control by the municipalities or other authorities because they constantly pour garbage that has an impact on the beach area,” said Darwin Loarte, an oceanographer engineer to El Comercio. “The marine current transports contaminating material to the beaches of the Costa Verde.”

Research by the General Directorate of Environmental Health (DIGESA) earlier this year discovered that in areas within the plant’s runoff, water contamination levels exceeded 16,000 NMPs. This is way above the desired standard of just 1,000 NMPs per 100 milliliters of water.

Other beaches in the area were all satisfactory to requirements, with an additional eight beaches yet to be surveyed.

Last year, Carpayo Beach in western Lima had been named the dirtiest beach in Latin America. This was also due to waste dumping, and was reported to contain 2.8 kilograms of garbage per square meter.

In 2015, Peru pledged to build 20 water treatment plants country-wide after it was revealed that 80 percent of beach pollution came from contaminated rivers. The waste problem on the country’s coast has caused critics to rechristen the Costa Verde as the Costa Marron, or brown coast.

Whilst the water treatment plant was installed to solve the crisis, Rubio states that plant employees also face a battle against garbage within the building, slowing down the purification process.

“Since we started operating we have removed more than 15 million kilos of solid waste. We have even found dead animals,” he said.

In the past, Peru’s Environmental Ministry (MINAM) and National Park Service (SERNANP) have submitted proposals for a Tropical Pacific Sea Reserve, in an effort to protect marine blocks from industrial fishing, in addition to waste management regulation in the northwest of Peru.

It is yet to be seen what the local and national government’s response is to the problems prevalent along the coast of Peru.