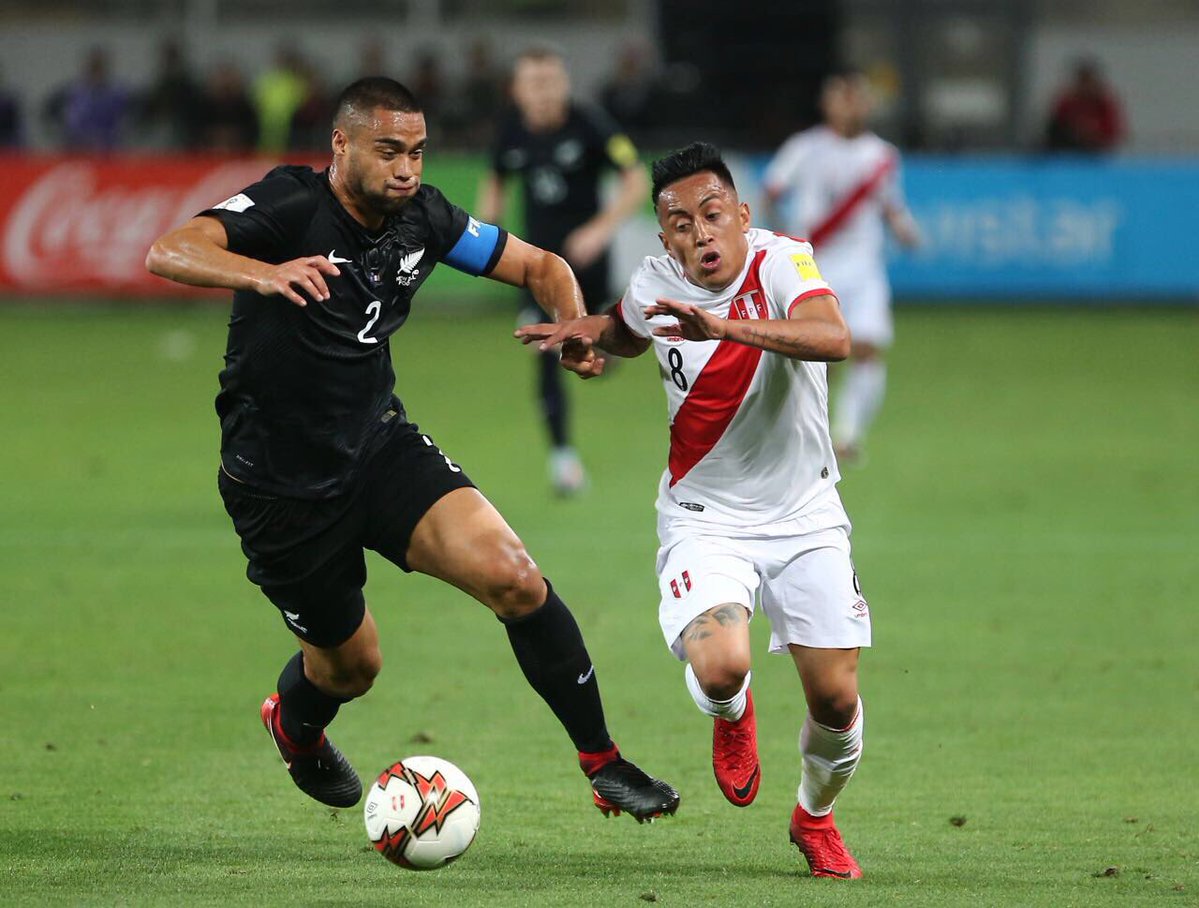 With a 2-0 victory over New Zealand last night, Peru became the final team to punch their ticket to the 2018 World Cup in Russia.

Goals in each half from Jerrerson Farfan and Christian Ramos clinched the win for Los Incas and sent the Peruvian squad to their first World Cup in 35 years.  They also earned the Peruvian people a day off from work, as the nation declared Thursday a national holiday to celebrate.

Peru got on the board early in Lima with an impressive strike from Farfan that ignited an absolute uproar from the fans present to support their Blanquirroja.

New Zealand tried to mixed things up after half-time, bringing on striker Chris Wood and catching Peru off guard, at least temporarily.  With 64 minutes, however, Peru struck again, this time off a corner and a loose ball that was tucked away from close range by Christian Ramos.

In spite of creating a couple good opportunities, the Kiwis failed to capitalize and Peru dominated the majority of the game.

With each goal, and following the final whistle, the Estadio Nacional shook with relief and jubilation.  Lima’s streets erupted with celebrations.

“I send a greeting to the whole country, I know everyone is celebrating,” said Manager Ricardo Gareca. We’ve felt such great emotion for having had the full support of the Peruvian people, the whole country should now be proud, he said.

President Pedro Pablo Kuczynski also tweeted a congratulations to the team, saying “Thank you warriors for giving us this joy.”