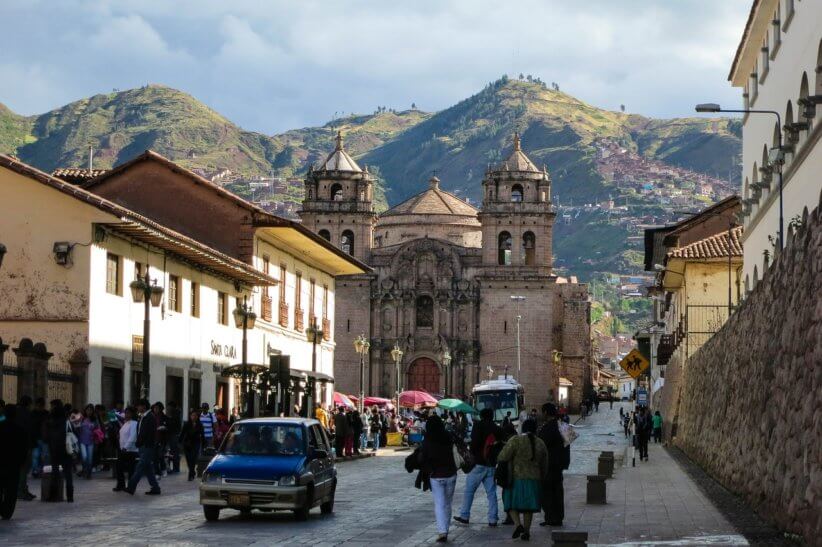 The Michigan resident’s father Carlos López arrived in Peru Tuesday to help police search for his daughter, according to state news service Andina.

The family told CBS News that López came to Peru for a friend’s wedding and was scheduled to return last Saturday, a day after she was reported to be missing. Her brother told the news channel that his sister had met people who were going to assist her in hiking to Machu Picchu. He added that the last time she was seen was via security footage at her hostel in Cusco, which showed her getting into a taxi that was presumably taking her to a bus station.

She has not been heard from in a week.

Friends and family have been active on social media giving details of her trip timeline.

A missing person’s poster online shows that López was traveling with a green backpack. She has brown eyes, brown hair, and travels with a cane, the poster adds.

Michael Riaz, the consulate for the U.S. Embassy in Cusco, confirmed that officials from the embassy are cooperating with police and Carlos López to find Carla.