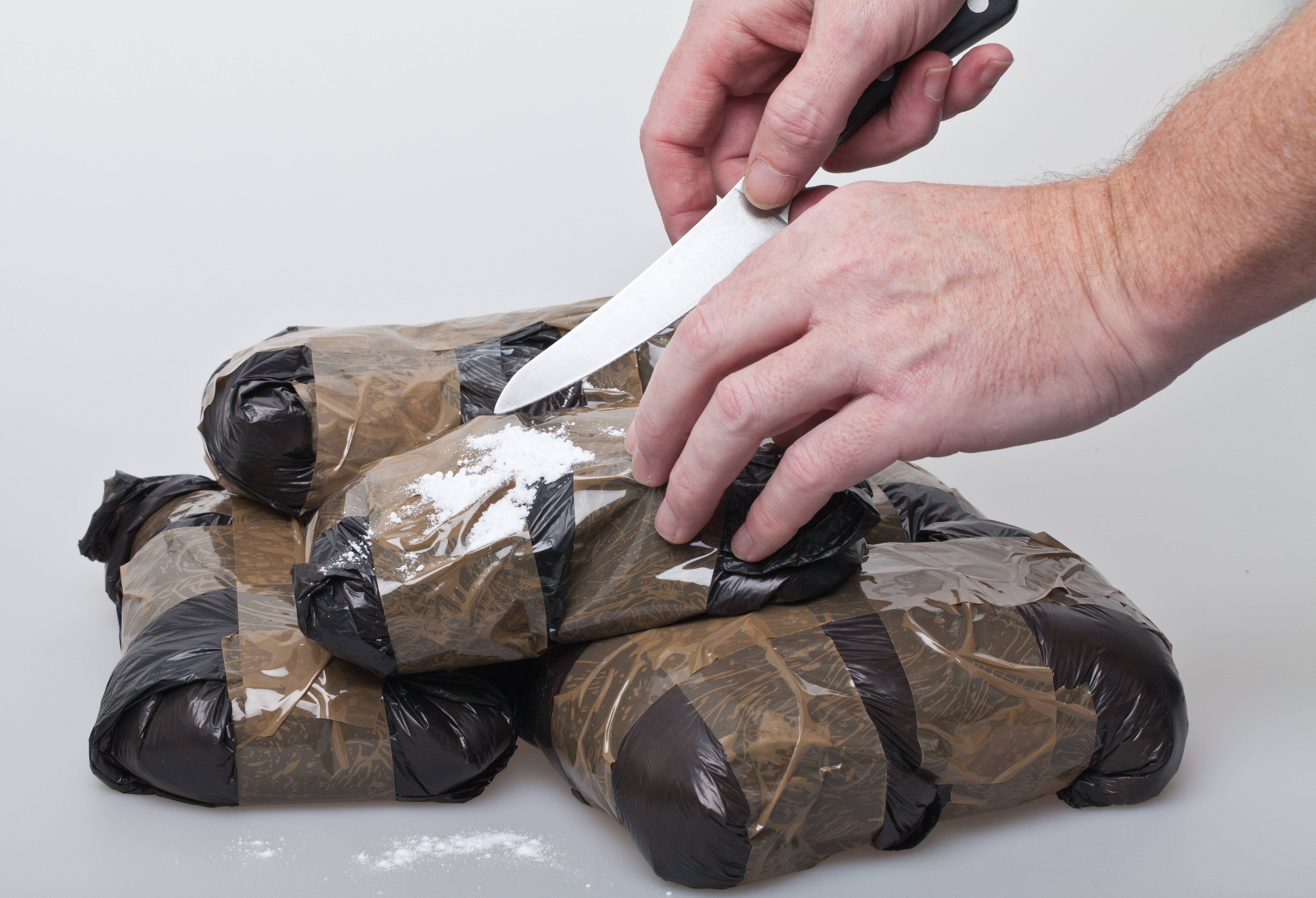 The Ministry of the Interior released a statement that nine people were detained, four Peruvians and five Colombians, and their names have been released on the ministry website. They have been charged with drug possession and distribution.

Mauro Medina, the Minister of the Interior, who was present during the operation, congratulated the police on their work.

“[Dilandro’s important blow to drugs crime] is the culmination of a great effort made by these specialised forces, with the support and participation of the Public Ministry,” he said.

More than 800 kg of cocaine were found in the early hours of this morning in a recycling warehouse in the San Juan de Lurigancho district of Lima.

The Peruvian Police posted on Twitter that 10 people had been detained, four of whom were Peruvian and the remaining five were Colombian nationals. During the intervention, one tried to escape but was soon captured, police said.

Spanish-language newspaper La Republica reported that Dirandro, the anti-drugs sector of the national police had created a special unit named ‘Orion’ which been chasing members of this group for over eight months. The people detained are part of an international drug trafficking mafia.

The boxes of cocaine were hidden in blocks of recycled paper and the detainees had covered the boxes in a special kind of grease in order to deceive the drug sniffer dogs. The boxes containing the cocaine were identifiable as each one had a small picture of a macaw on them.

This video posted by the national police on Twitter shows the precise moments when the drugs were discovered.

Peru21 spoke to agents and reported that that the illicit substance was destined for Spain through the port of Callao, where it would have been worth around $40 million.

Mauro Medina, the Minister of the Interior, was present at the scene and will give a press conference later today with other public ministers.