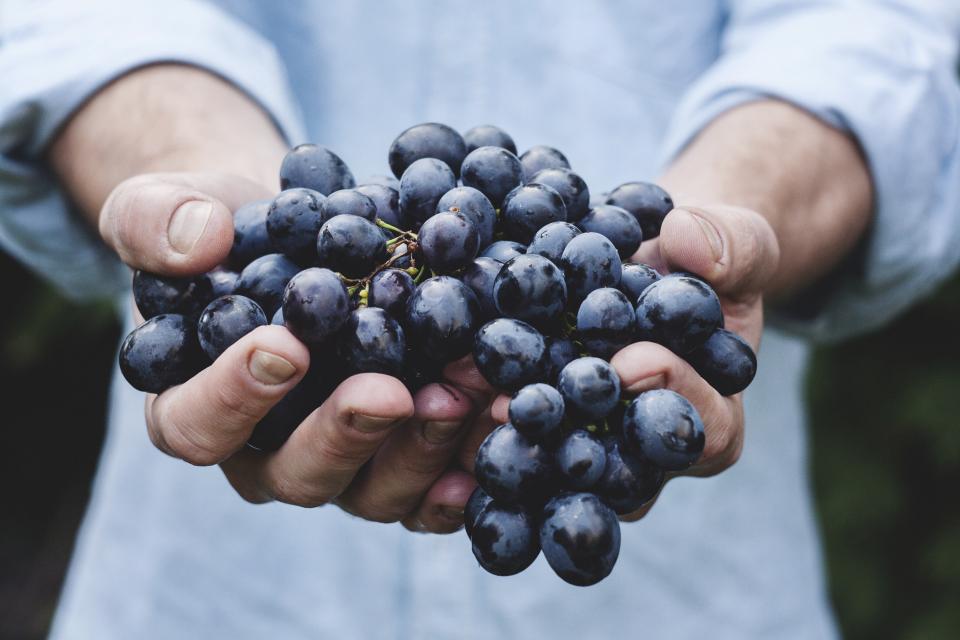 Peru was the country most deeply affected by the El Niño Costero phenomenon that spanned between 2016 and 2017 and led to extensive flooding along the Pacific coast of South America.

The government vowed to assist affected farmers with an emergency assistance bond of around $125 per acre, along with several other financial aids.

The havoc wreaked by the event has forced the country to undergo an expensive reconstruction plan, especially in the Northwestern regions of Piura and Tumbes, which suffered extensive damage.

However, the Integrated System of Agrarian Statistics (SIEA) said in recent report that the sector increased its production by 1.7% compared to the first half of last year. While some crops were heavily affected along the coast like cotton, limes and paprika, some others flourished elsewhere including grapes, olives, and artichokes.

Blueberries were the crown jewel of the period, with an astonishing 439% increase in production.

According to the Ministry of Agriculture, Peruvian agricultural exports in the first half of 2017 reached $2.9 billion, a 9% increase in comparison with the prior year and expanding to new markets in Asia.

But only a few months later cacao production is higher than last year’s, and Peru still produces 40% of the world’s asparagus. Even Piura mango farmers are confident they will surpass the 2016 production level.

To be fair, prices jumped up to 55% for some exported products such as avocados, which saw skyrocketing prices when Mexico fell behind on production, yet the overall picture remains stable and optimistic.

Small-scale coffee farming also has experienced a small boom this year and exports are expected to reach $800 million this year.

Some of the most profitable crops might not fare well in the long run. “In South America, coffee is currently planted between 500 and 1,500 meters above sea level; reliable climate change models show that the rise in temperatures predicted for 2050 would raise the coffee belt up to 1,000 to 2,500 meters above sea level. This would lead to a 20% decrease in the production of coffee in Peru,” ecologist Rolando Cerda of the Tropical Agricultural Research and Higher Education Center (CATIE) told Peru Reports from Costa Rica.

“Cacao, on the other hand, tolerates higher temperatures well […]. The real issue with cacao is that a rise in temperature would bring along plenty more plagues,” explained Cerda.

While not in disagreement with the above, some scientists have produced evidence that climate change would modify the agricultural outlook for the Peru—but total productivity in the sector would remain stable.

A team of researchers at the International Center for Tropical Agriculture (CIAT) predicted that by 2050 crop adaptability to climate change in the Andes would represent a huge net loss for Colombia and Venezuela, yet Peru would offset the losses with gains in other crops.

While barley, arracacha, and wheat would be negatively affected over time, the change would make more land suitable for rice, banana, potato, sorghum, soy and yucca plantations.

Peru is one of the few countries in Latin America with a strong policy enacted specifically to curb climate change, a long step in the right direction. The Andean nation is aware that, even as 2017 has shown that the Peruvian economy remains resilient to short-term climate change and natural catastrophes, long-term climate change would likely harm the agricultural sector—which still employs some 25% of working-age individuals in the country.