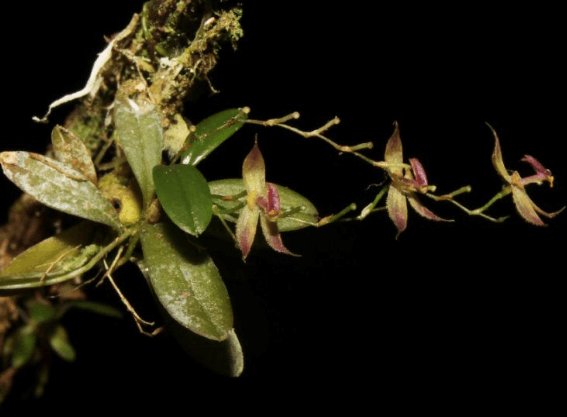 A new species of orchid was found in Peru on Tuesday, according to the country’s National Service of Natural Protected Areas (SERNANP).

“Peru is very privileged and it’s protected nature demonstrates that,” read a statement from SERNANP. “A new species of orchid was recently discovered in Tingo María National Park.”

The park is located in the Amazonian portion of the Huánuco province in central Peru.

The discovery came thanks to the work of researchers and botanists within the SERNANP park ranger team, which belongs to the Environment Ministry.

Identified as the Andinia tingomariana under the genus Andinia sp., the new orchid was found in a sector of the park known as “Sleeping Beauty’s Throat.”

This is one of 81 investigations that has taken place in the national park, according to SERNANP’s numbers, after the park was initially founded in 1985.

According to a report from the AFP, there are some 30,000 orchid species in the world and an astounding 10 percent of those can be found in Peru. Hundreds of those are contained within the perimeters of Tingo María National Park.

“This kind of discovery highlights the natural heritage of the country and demonstrates the good standard of conservation of the park,” Lorenzo Flores, director of the Tingo Maria National Park, told the AFP.