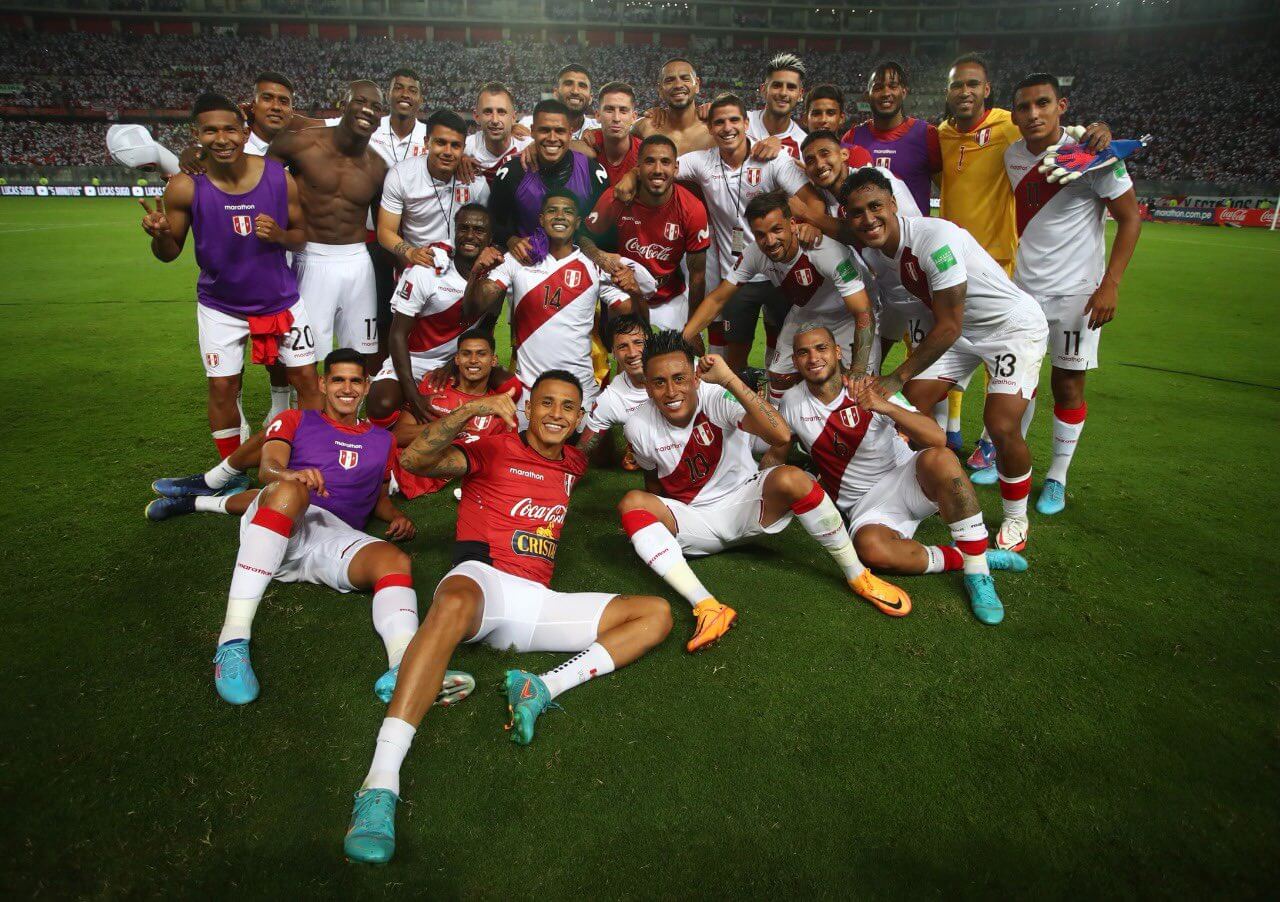 On Tuesday night, Peru’s national soccer team defeated Paraguay 2-0 at the National Stadium in Lima and secured the playoff for a spot in the 2022 World Cup in Qatar.

With this result, Peru secured fifth place in the CONMEBOL qualifiers and will play the playoff in a final match against Australia or the United Arab Emirates, the teams which are playing for fifth place in Asian qualifying. The playoff match will be played in Qatar on either June 13 or 14.

With the support of a cheering crowd in the National Stadium, the Peruvian side attacked their rival from the start of the match. The first goal of the game was scored by Gianluca Lapadula (Peru) after four minutes, with an assist from midfielder Christian Cueva. The shot darted in from the center of the area, breaching the net near the left post.

After the goal, Paraguay reacted and frightened goalkeeper Pedro Gallese on some occasions, however, Peru added another goal at the end of the first half, at 42 minutes.

Again, Cueva teamed up with Sergio Peña, who assisted Yoshimar Yotún, who with a great maneuver, scored the second goal that sent thousands of fans into a frenzy at the National Stadium. 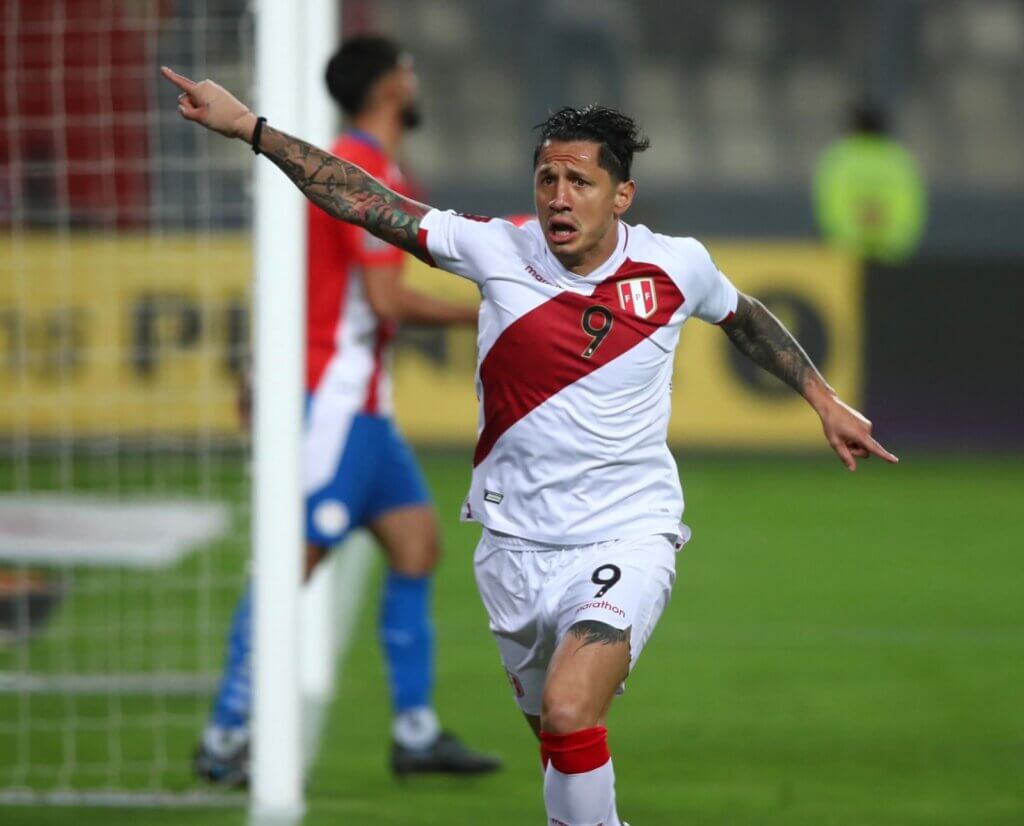 In the second half, Paraguay entered the field to shorten the score, but the team, led by Argentine coach Ricardo Gareca managed to defend themselves.

In some moments of the second half Peru attacked their rival and Gianluca Lapadula was close to scoring, but the crossbar denied him the third goal.

At the end of the match, during a press conference, Argentine coach Ricardo Gareca said:

“We are very happy where we are. We wanted to qualify directly, but it couldn’t be. However, the most important thing is that the group was able to overcome adversity.”

“We always said it: we like the Peruvian player. I am very satisfied and happy with the place where we are.” he declared.

At the end of his statement, he referred to Peru’s rival in the playoff:

“Now it’s time to find out the rival, we’re going to be aware of who we get. I think we will have enough time, although he will be a tough opponent. We are all looking to get to Qatar, but the most important thing now is to try to be with the family, that the players return to the rhythm, that the boys with problems recover and thus arrive in an important way.” he concluded.

The Peruvian team have won five out of the seven matches against Paraguay under Gareca’s leadership.

Peru was also fifth in South American qualifying for the 2018 World Cup, and advanced to the finals by beating New Zealand. 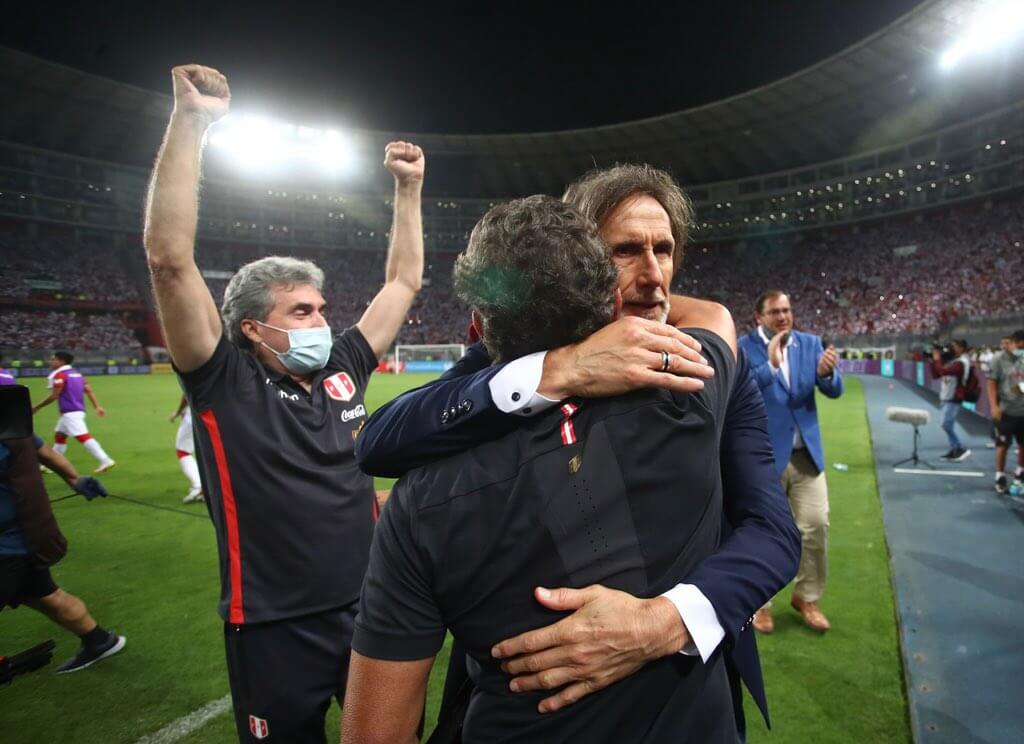