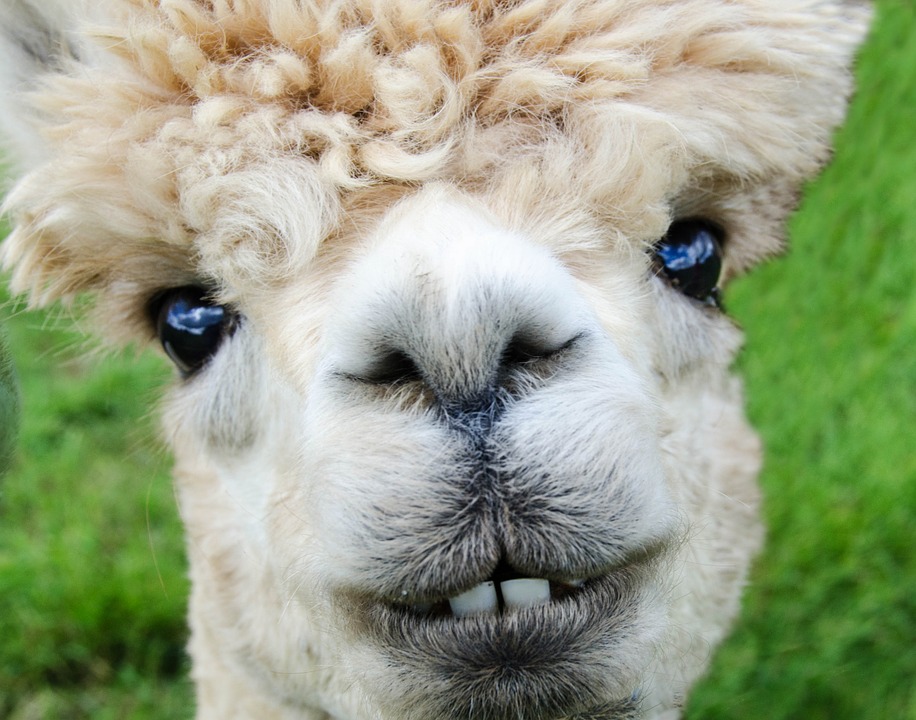 Peru is taking a patriotic leap into the unknown by attempting to become the first country in the world to clone alpacas.

The team, headed by Martha Valdivia Cuya, will work with the University Mayor de San Marcos to carry out their pioneering work.

“In alpacas this is new,” Valdivia told Agencia Andina. “Nobody has divided the alpaca embryo before. No group in the world has done it. With this project, we will be able to divide the embryo into two equal parts to then transfer them.”

Valdivia and members of her team have been waiting 20 years to make this dream into a reality, according to El Comercio, and they finally gained funding through winning government initiated competition Innóvate Perú (Innovate Peru).

The team of experts consists of 25 people, among them biologists, zoologists, vets, teachers and postgraduate students. The funding allowed the inauguration of a new reproduction laboratory at the UNMSM.

The group have done extensive research and have practiced with cloning cows, something with Japan pioneered. They have also learned from the case of world-famous cloned sheep Dolly, to make sure their clones don’t age prematurely like she did by using new sperm and ovaries.

They are working with an abattoir to harvest sperm and ovaries to freeze and then carry out in Vitro fertilisation. Once this has occurred, they will split the cell to create clones, the same process that creates identical twins in humans, before placing them inside female alpacas to gestate. They will also work to improve cryogenesis in order to keep the ovaries in storage for the future.

“We chose the alpaca because it is a domestic animal and we can use it in a simple way, which can’t be done with vicunas, which are wild,” explained Valdivia. “The mortality rate of this species is high, especially when they move from mother’s milk to the pasture.”

Valdivia believes this project has national importance, especially for the populations in the south Andes with a higher rate of poverty who rely on alpacas for transportation, milk for food and wool for warmth. The Borgen Project report that alpacas in the Andes are dying off in large numbers due to the cold, which even caused Peru to declare a state of emergency in 2016.

“I think that as a country we should position ourselves to carry out investigations that will improve their reproductive capability,” she told Agencia Andina. “And later move it towards creating alpacas with better quality wool.”

She told Agencia Andina she hopes that due to the alpaca’s status as a national animal, the project with gain funding from a variety of different sources. Within a year, the group should have created their first group of cloned embryos which will be ready to implant into adult alpacas.